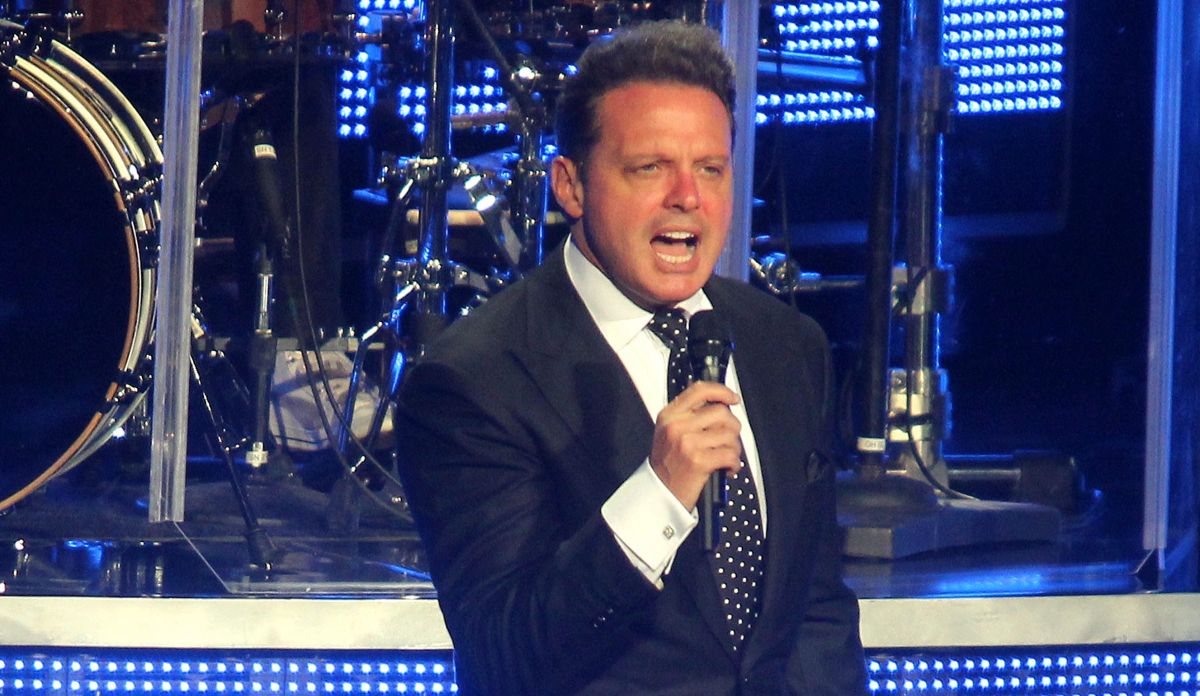 After half a continent found out about Luis Miguel’s life through the bioseries he made for Netflix, the story of the “Sol de México” continues to cause controversy, Well, on this occasion, a controversial Mexican publication revealed that the singer would have put his life at risk and would be experiencing a severe economic crisis.

According to the magazine TvNotas, the interpreter of “La Inconditional”, “La bikina” and “Now you can leave” He had a very complicated end of the year since he presented serious health problems and in his statement of account.

A friend of the singer would have revealed that, last June, Luis Miguel suffered a severe fall that caused an injury to one of his shoulders. He was in such pain that he was rushed to a hospital for medical attention.

After being operated on, Luis Miguel had to undergo a long rehabilitation to avoid complications; but nevertheless, He did not follow the recommendations, so in the last months of 2021 he was close to losing his arm.

In the interview, it was detailed that, after not performing the rehabilitation, the doctors detected gangrene in Luis Miguel’s arm. Immediately afterwards he would have undergone surgery and now he did follow the instructions given by the specialists.

As if that were not enough, Luis Miguel would also have financial problems caused by the life of excesses and luxuries that he continues to lead despite not offering any concerts since the pandemic due to the new Covid-19 coronavirus began.

El Sol de México’s friend revealed that the singer continues to spend on alcohol, women and luxuries that have put him in financial trouble, since he allegedly no longer has any of the money he generated during the three seasons of Luis Miguel: the series.

Apparently, Luis Miguel spent the 15 million dollars that he was paid to tell his story, so he would currently have financial problems.

It is no secret to anyone that Luis Miguel He is considered one of the great exponents of Spanish-language music throughout the world, so everything that revolves around him steals the spotlight within the show business and entertainment industry.

Unfortunately, in the vast majority of cases, the famous interpreter attracts glances for the life of excesses that he leads and that would put his financial and health situation at risk, something that puts his millions of followers on alert, but this would have been denied by Carlos Bremer, a renowned businessman who had been part of the realization of his biographical series, revealed for “Ventaneando”.