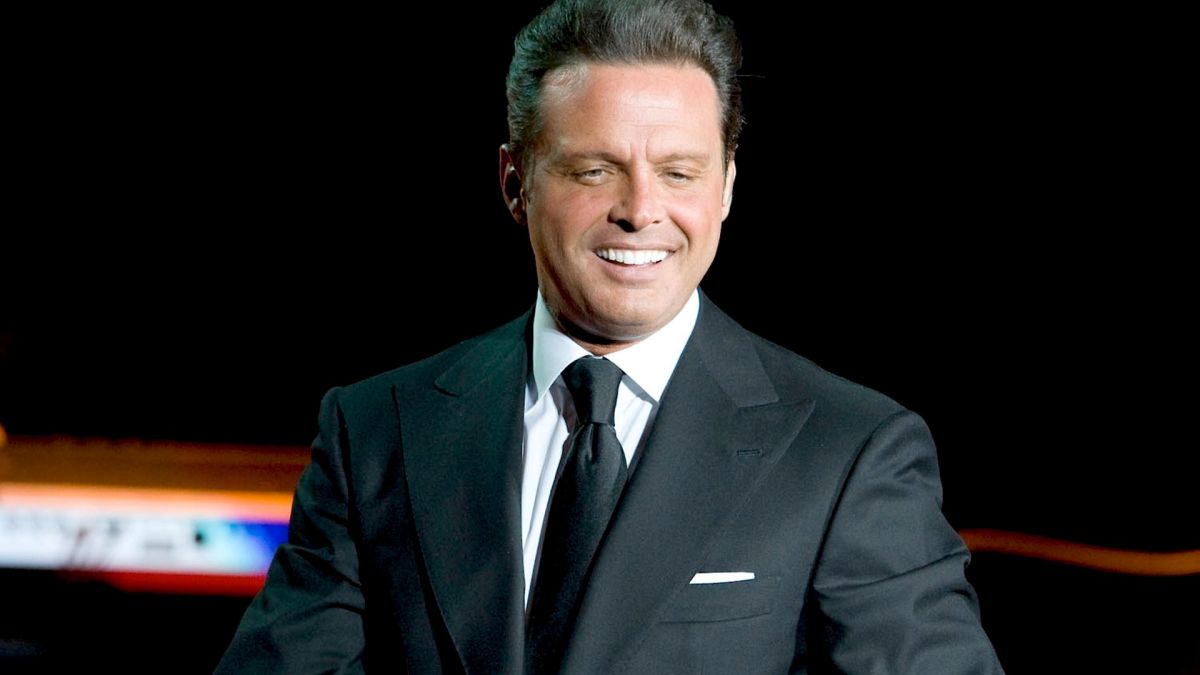 this last week Luis Miguel has given much to talk about, from his appearance looking younger, to some images of “El Sol” walking with a mysterious woman in Miami, Floridaas captured by influencer Yael Sandler, who uploaded it to her stories.

Quickly, this image went viral on social networks, as many wondered if this woman was the new girlfriend of the Mexican singer. In the clip, “El Sol” can be seen from behind, wearing a light blue shirt and a Bermuda-type swimsuit. On the other hand, the woman who accompanies him has a black hat, so her face cannot be seen very well.

Obviously, the users of social networks when seeing this video, could not stop commenting on it and expressed different options such as “Luis Miguel looks like Luis Miguel again”; “Does anyone have information about Luis Miguel’s surgeon? It’s for a friend”; “The sun carries a horn to listen to the sun”,

It is that recently, Luis Miguel appeared wearing a black suit with a shirt of the same color unbuttoned to the height of his chest, a characteristic look of the singer but that had not been seen like this for a long time. Because of this, many followers said that at 52 years old, the singer looks quite rejuvenated, happy and in good health. This viral image was according to netizens in a bar in Miami, Florida called Sexy Fish.

You may also be interested in:
–VIDEO: Roberto Palazuelos makes a daring request to Luis Miguel at the airport
–Michelle Salas lunges at Luis Miguel and celebrates another ‘Micky’ on Father’s Day
–Issabela Camil confesses if there is an alleged enmity with Aracely Arámbula, by Luis Miguel