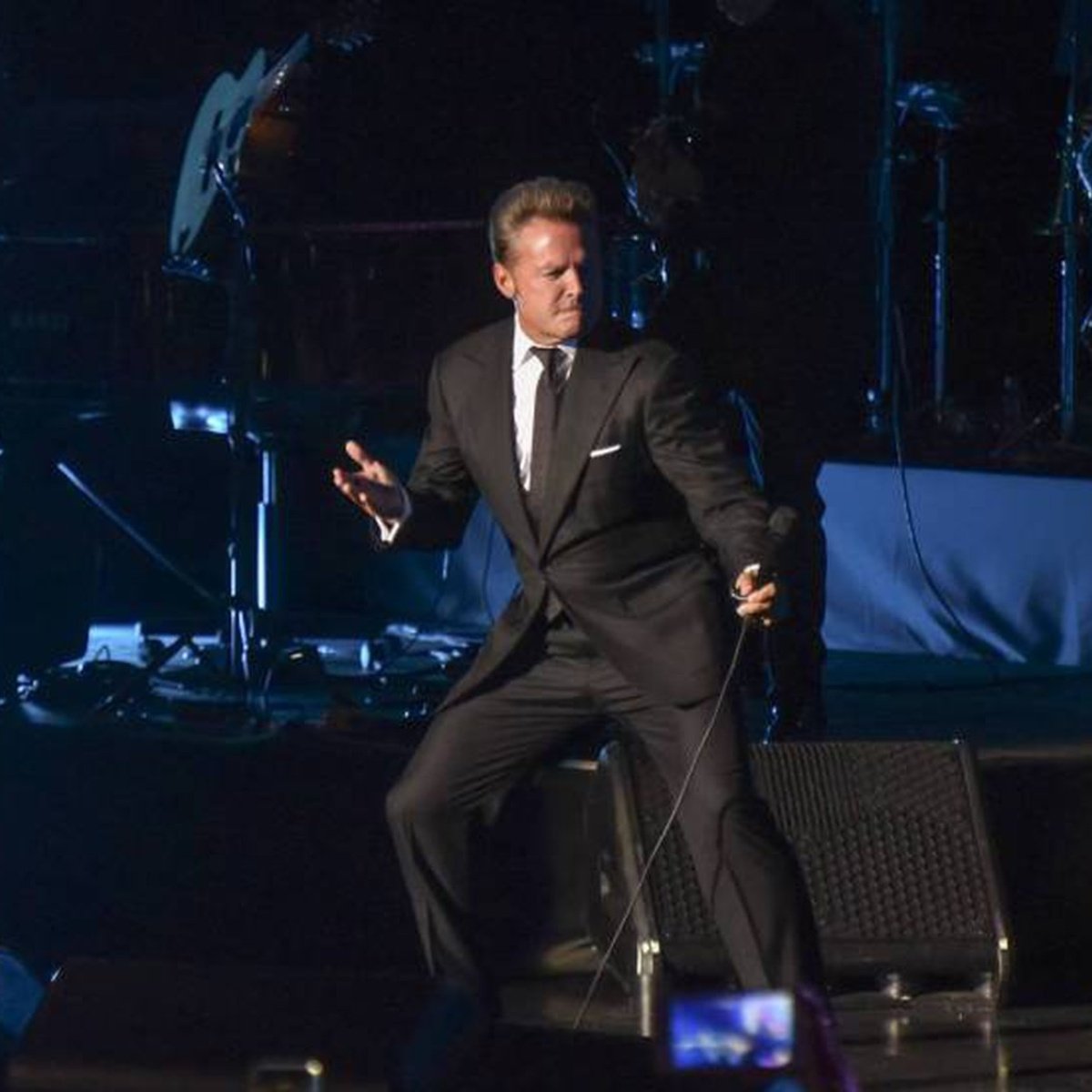 Businessman Carlos Bremer is not only one of Luis Miguel’s best friends, but he has also become his right-hand man for business and was a key piece for the interpreter to get out of debt five years ago.

Therefore, his voice carries a lot of weight when it comes to news about the “Sol de Mexico,” and he is a direct source between the media and the singer, who is not used to showing himself in public.

The businessman went to Las Vegas for the ‘Canelo’ Alvarez vs. Golovkin fight. While there, the media questioned him about the rumors that Luismi would soon be back, and his answer was more than conclusive.

As we previously detailed in American Post News, if there is a reliable source regarding Lusimi’s news, it is Carlos Bremer, the businessman. He has been not only his friend but also a key player in his business for several years.

Bremer went like thousands of other Mexicans to see the triumph of ‘Canelo’ Alvarez in Las Vegas, and when he left, the reporters asked him if it was true that Luismi would soon return to the stage.

“I spoke with him two weeks ago, he is in Spain and is already preparing for a 200-concert tour,” he replied.

When asked by the reporter when the concerts would start, Bremer assured that it would be in 2023. Without giving further details, he left.

It is worth noting that the last time Luismi performed in concert in Mexico was in 2018 with the “México por siempre” tour, which was an extensive tour of his greatest hits.

The best songs of Luis Miguel

It is difficult to summarize so many successes in a few lines because to talk about Luismi is to consider the achievements that have positioned him as the most important interpreter of romantic music of his generation and one of the biggest record sellers of his time.

Songs like ‘La incondicional’, ‘Tengo todo excepto a ti’, ‘Por debajo de la mesa’, ‘Entrégate’ and ‘O tú o ninguna’ are some of the many that Luis Miguel has positioned as true hits.