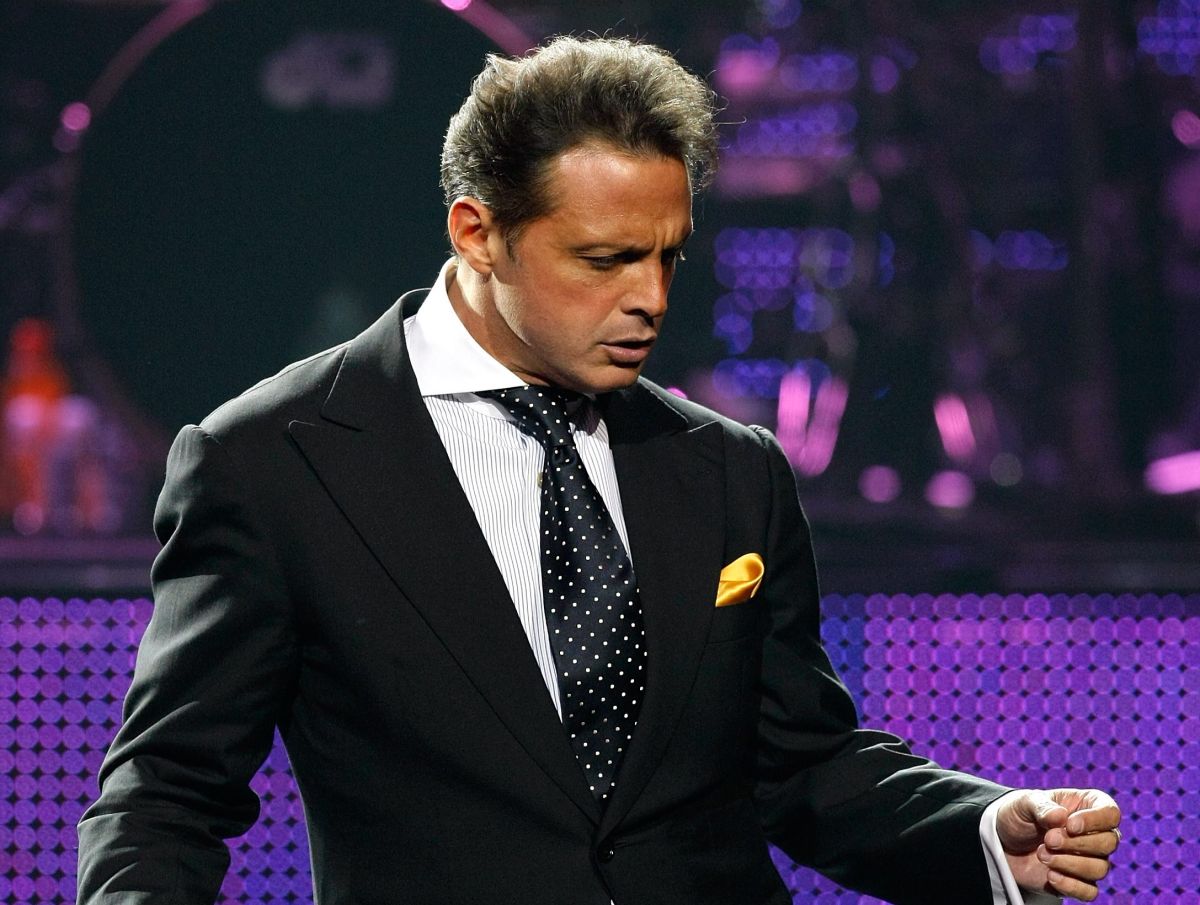 For his return to the stage in 2023 with an extensive concert tour, Luis Miguel spoke with Carlos Bremer from Spain to ask for his support and advice.

The chat between the singer and the chairman of the board of Value Grupo Financiero lasted more than two hours, during which they talked about “El Sol’s” plans to reactivate his career after three years of not setting foot on a stage since his last tour, “Mexico Por Siempre,” saw him off in Las Vegas in 2019.

That tour was one of the 52-year-old singer’s most successful. It began in February 2018, lasted until September 2019, toured 78 cities in 15 countries, and registered a global audience of one million 875 thousand 740.

“I think it will be his return in 2023. We talked a lot. I felt him very well, cheered him a lot, and told him we needed him back. I think he is going to prepare very well,” Bremer assured.

After that long conversation, Luismi and Bremer agreed to meet before January 2023 to finalize the discussed issues.

From the businessman’s point of view, the tour that Luis Miguel is preparing should cover the entire continent.

Although he was reserved about the conversation details, he commented that he heard that the singer was eager to meet again with the public from a stage.

He noted that the last time he was in contact with the artist was two years ago, so he was delighted to talk to him again.

The first time the CEO of Value Grupo Financiero met with “El Sol” was in May 2017 in Las Vegas, where the businessman extended his support to rescue his career.

“He knows that I have a lot of esteem for him and that I recognize what he has done for Mexico, that he can count on me for anything,” Bremer expressed.

At that time, the performer had serious financial problems due to the cancellation of a series of concerts in Mexico and the United States, the breach of the contract he signed with Alejandro Fernández to do a tour together that was agreed in 2016 and for which he received an advance of $5 million, in addition to some lawsuits for other debts.

With the support of Bremer and other close friends, the singer not only rescued his career, he also paid his debts.

“Luis Miguel’s (financial) rescue would not have been possible if Alejandro had not supported him,” said Bremer.

As to why the artist is in Spain, he said he does not know his reasons, nor does he know if he has a girlfriend, as has been rumored in the press.

In the last few days, there has been a stir about who would be “El Sol’s” new partner because he has been linked to the Argentinean model Mercedes Villador, but there are those who claim that his new love interest is the Spanish designer Paloma Cuevas.

The artist’s physical image has also caught the public’s attention because, besides looking thinner, his face looks rejuvenated.

“I told him I had been shown many positive images of him and that this was very important. He looks very good,” said the businessman from Monterrey, promoter of outstanding sportsmen such as Saúl “El Canelo” Álvarez.