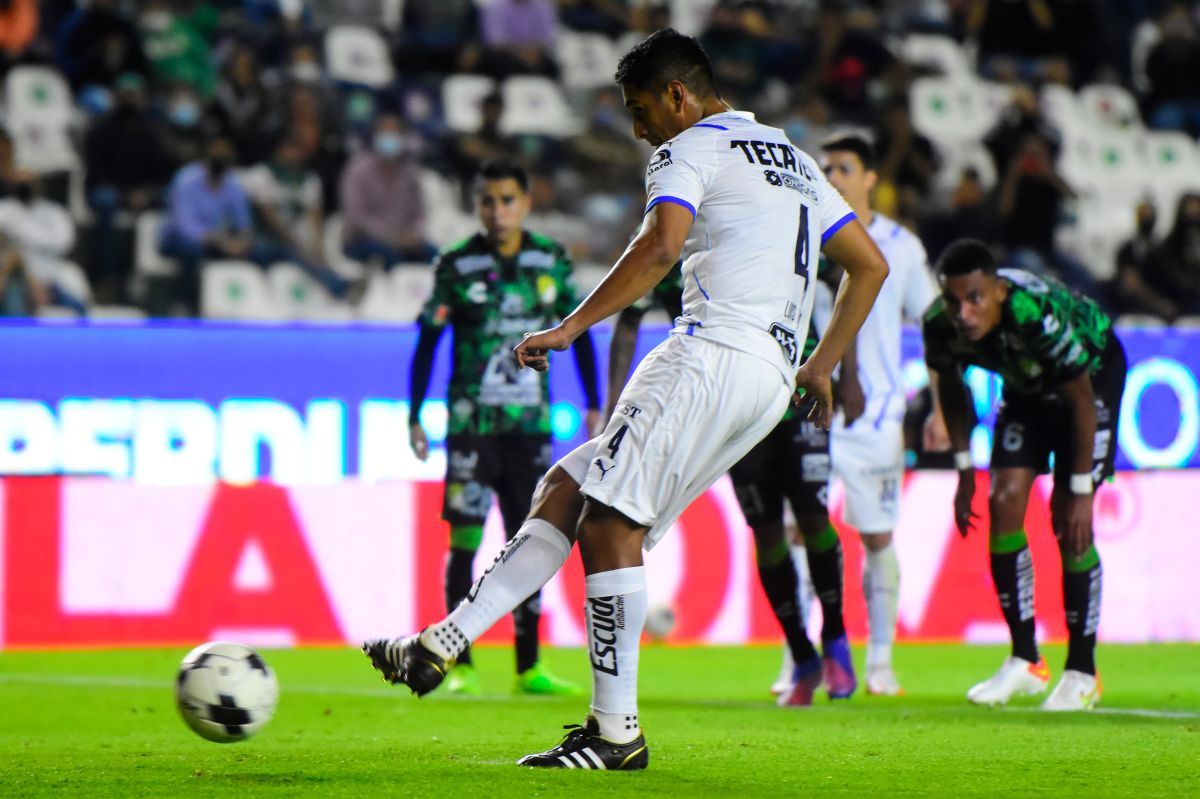 Rayados de Monterrey fails to start his post-Javier Aguirre era well. The ghosts of “Basque” haunt the Mexican team that could not take the victory against Club Leóndespite having everything going for him. Luis Romo became the villain of the match by missing a penalty in the last moments of the match. Monterrey and León did not pass the goalless draw.

Both teams tried to go to the front. Despite the fact that Club León took possession of the ball, Monterrey used its own weapons to create danger over the team led by Ariel Holan. However, a very specific event sentenced the fate of the two teams.

The game was over regulation time. Luis Romo had in his boots the possibility of giving victory to Rayados de Monterrey to once and for all shake off the bad streak. However, the former Cruz Azul midfielder he kicked the ball without much force or direction and was taken advantage of by the emerald goalkeeper Rodolfo Cota.

Despite the fact that on paper it is planned to miss a charge from the penalty point, through social networks they questioned the way in which Romo executed the decisive shot. It is clearly not the first time that the Monterrey midfielder kicks in this way, but with everything he had at stake viewers criticized his lackadaisical way of charging.

You may also like:
· The Águilas del América continue in free fall: the azulcremas add another game without winning in a duel with two expulsions
· Attack on Mexican pride: Jaime Lozano attacked Aztec soccer players and used the United States as an example
· Andrés Guardado is despised in Liga MX: Atlas director assures that they do not need the “Little Prince”