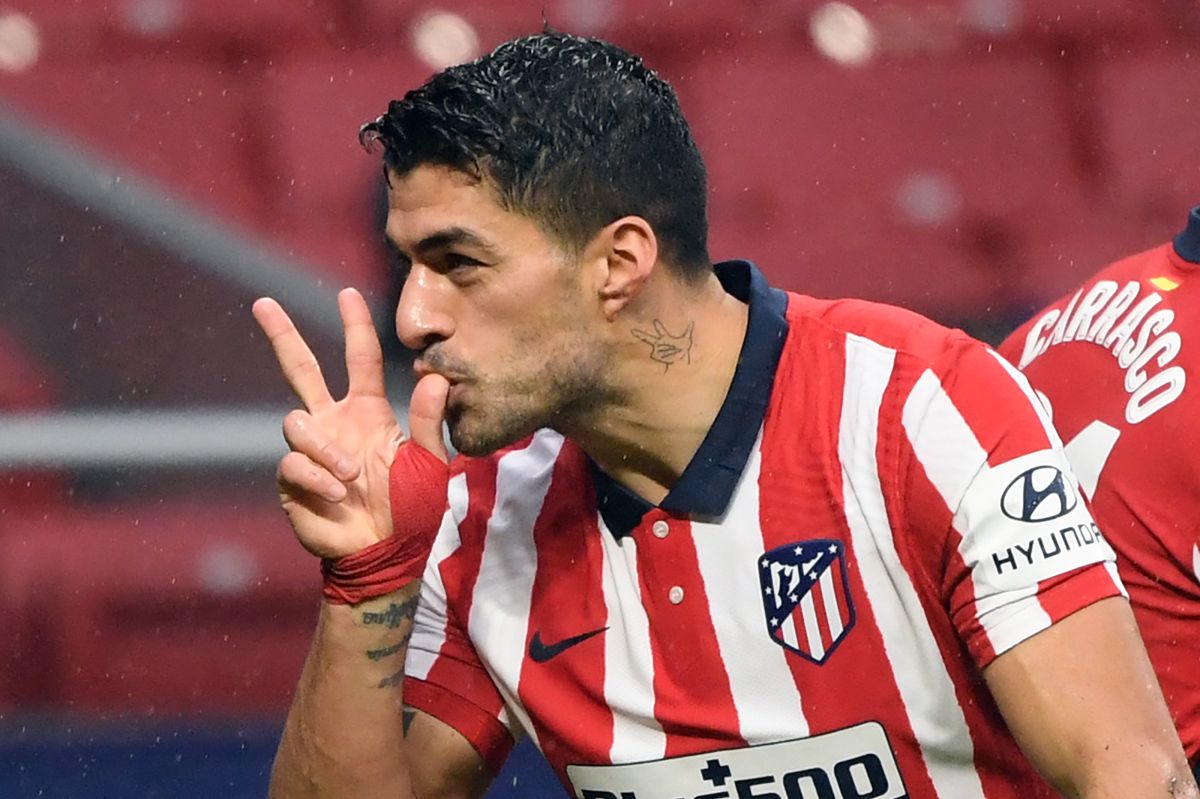 It is more and more common to see big stars in the mexican soccer. The economic power of Liga MX makes possible the arrival of players like André-Pierre Gignac, Florian Thauvin and even Luis Suárez, the last great whim of Mexican soccer. The Uruguayan attacker acknowledged that there has been interest in seeing the “Pistolero” in Aztec soccer, but indirectly Suárez closed the doors to Concacaf football.

In an interview with El Larguero de España, “Lucho” Suárez admitted the interest that there has been in Mexico to have him, but also recognized that there are other countries that are fighting for the Uruguayan to play in their leagues. However, the former Atlético de Madrid attacker sent them a clear message: his intention is to continue at a high level and he only sees these claims in Europe.

“Believe me, I still haven’t decided where I’m going to play next season. I have received many proposals. Clubs from Argentina, Brazil and Mexico they approached me, but I want to play at the highest level again. I am focused on football in Europe”, admitted the South American attacker.

After the departure of the Uruguayan attacker from the “Colchonero” team, it was evident that the offers would touch the doors of Luis Suárez. Given the large number of options that “Charrúa” has, the veteran soccer player explained that he does not despair when defining his next step in the midst of multiple offers.

“There are many options, many proposals. My brother-in-law told me ‘You’re going crazy’. I am lucky to make the decision. I listen to everyone, but when the time comes we will make the decision”, explained the veteran Uruguayan striker.

You may also like:
° “One day will a penalty stop?”: Guillermo Ochoa is humiliated by a former footballer of the Águilas del América
° Chivas de Guadalajara and an unexpected signing: the “Sacred Flock” knocks on the door of Pumas to reinforce itself and seek to win the MX League
° Cruz Azul and its candidates after the era of Juan Reynoso: Tuca Ferretti leads the options of “La Maquina”