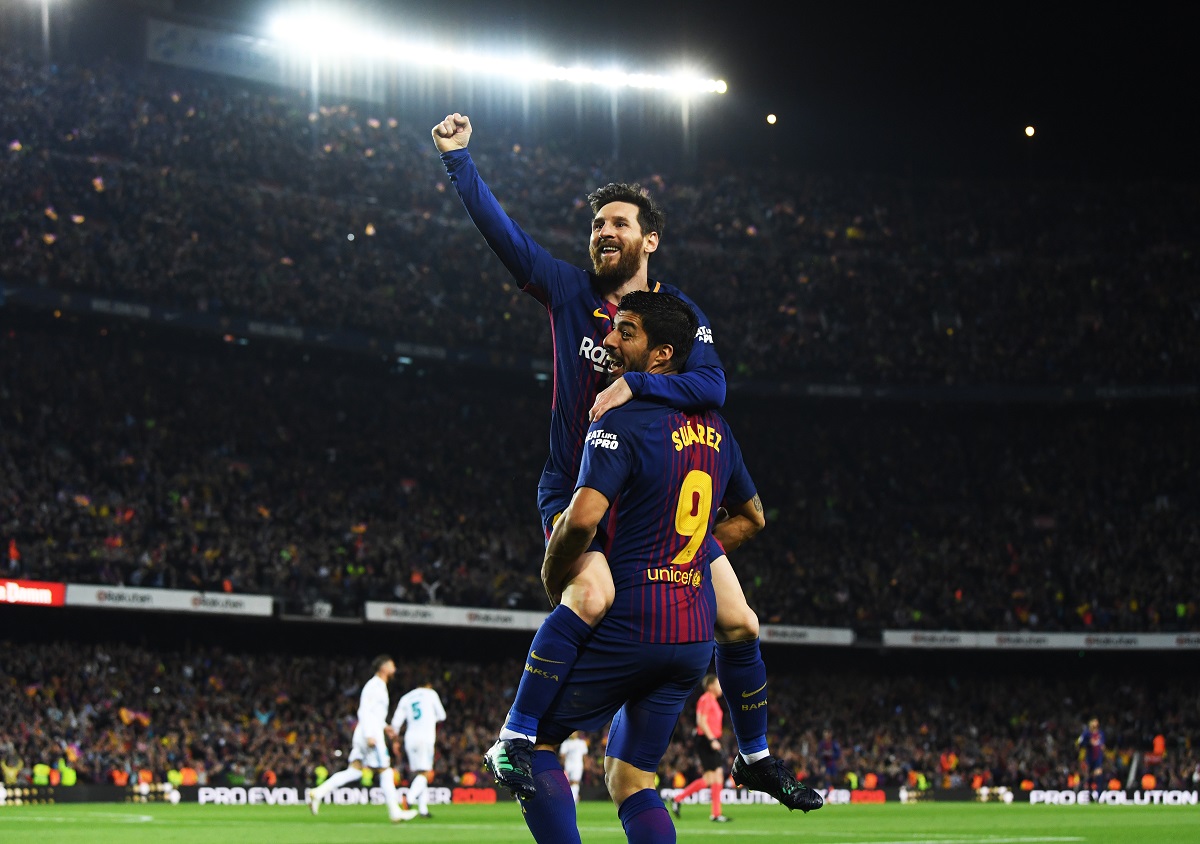 A year ago Lionel messi gave an emotional farewell when Luis Suarez he left for Atlético de Madrid by order of the FC Barcelona. Now it is the Uruguayan, who from Madrid, sent a few words of thanks and appreciation to the Argentine player for everything he experienced at the Catalan club.

Messi will leave Barcelona after 20 years at the club and the messages for him and his career do not stop arriving. Luis Suárez’s was expected, beyond not being in the club right now, they lived great moments there.

“Chavalín Leo Messi I know that there are plenty of words to tell THE STORY YOU WRITTEN at FC Barcelona. The club that saw you grow, the club that you love so much and you achieved so many titles until you became the BEST PLAYER IN HISTORY ”, dedicated the ‘Pistolero’.

“I will always be grateful for how you received me since I arrived because of what a great human being you are. Proud to have shared thousands of wonderful moments at FC Barcelona and to be lucky enough to have played with you. I sincerely hope that what happens in the future is the best for you and your family. I love you very much, ”” closed the Atlético Madrid forward, adding the tags # 10leyenda and #elmejor.

Messi’s message a year ago

The departure of Suárez to Atlético in the summer of last year was not easy for the Argentine. He is one of his best friends and in his message he left part of his feelings: “I was already making the idea but today I went into the dressing room and the card really fell on me. How difficult it is going to be not to continue sharing the day to day with you, both on the courts and outside, ”said Messi in his post.

“We are going to miss them very much. They were many years, many mates, lunches, dinners … Many things that will never be forgotten, every day together “, Leo closed.

Read also: Ter Stegen fired Messi: “Although from time to time we do not share the same opinion”