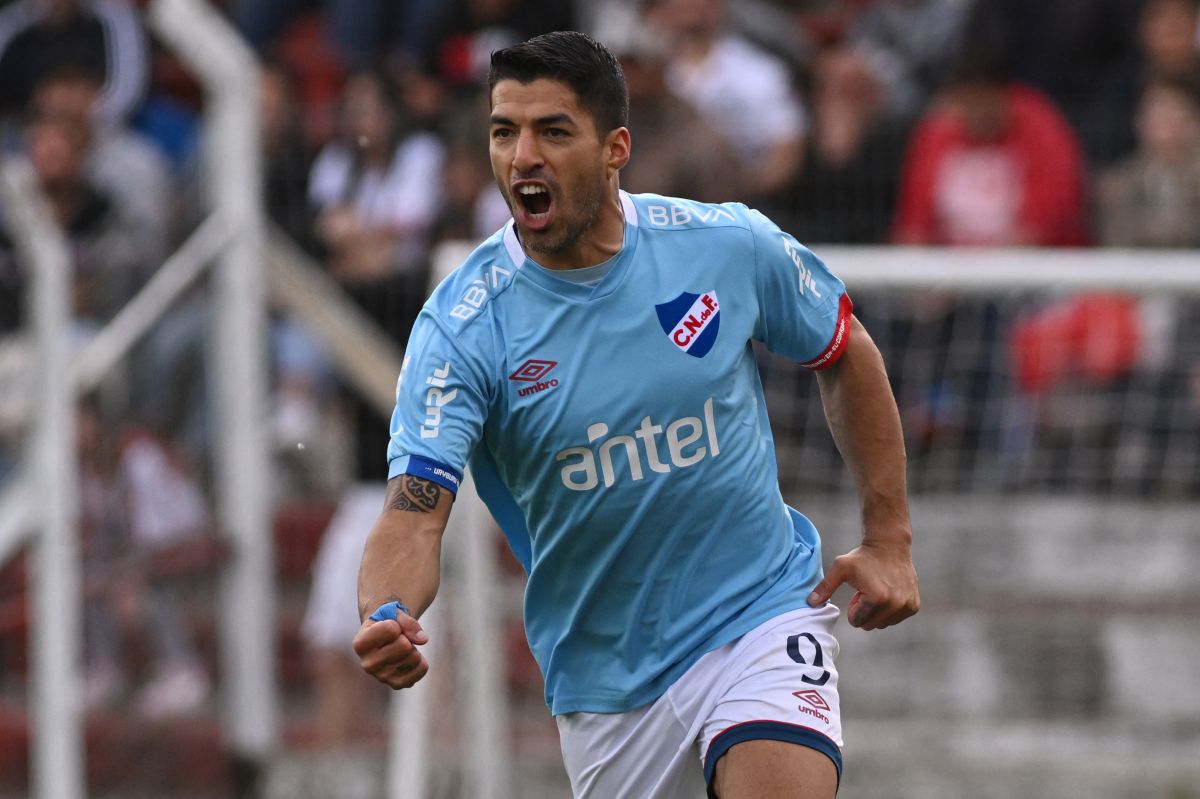 José Fuentes, president of Nacional, confirmed that the Uruguayan Luis Suárez will leave the club at the end of the season and stated that he was not going to generate false expectations for the fans. In this sense, it seems that there are advanced negotiations with the LA Galaxy of the MLS.

In this way the former Ajax, FC Barcelona, ​​Liverpool, Atlético Madrid among others, could come to Los Angeles to uniform with the LA Galaxyteam where the historical scorer of the Mexican National Team, Javier Chicharito Hernández, plays.

The future of Luis Suárez after the Qatar 2022 World Cup

Martín Rodríguez Nader, agent of the Uruguayan soccer player, I would have a juicy proposal on the table that Suárez would be thinking very well. Chicharito is currently the Galaxy striker but the arrival of Suárez could relegate him.

Thus, the fate of Luis Suárez, considered one of the best 9 of the last decade, would have an option for his future that would bring him comfort and a great contract to finish his career.

The fans of Nacional would have already fulfilled the dream of seeing the return of their idol to the club of their lovesa dream that has not yet ended but that will soon, on Suárez’s side remains the satisfaction of returning after breaking all the records in Europe and becoming a historic striker in each club he has played for.

Now the LA Galaxy offers an option that seems very attractive and that will allow him to retire along with a lucrative contract, as well as being able to play alongside important footballers. For now everything is rumors and it remains to wait for the fate of the Uruguayan, of which the only sure thing is that he will not renew with Nacional.