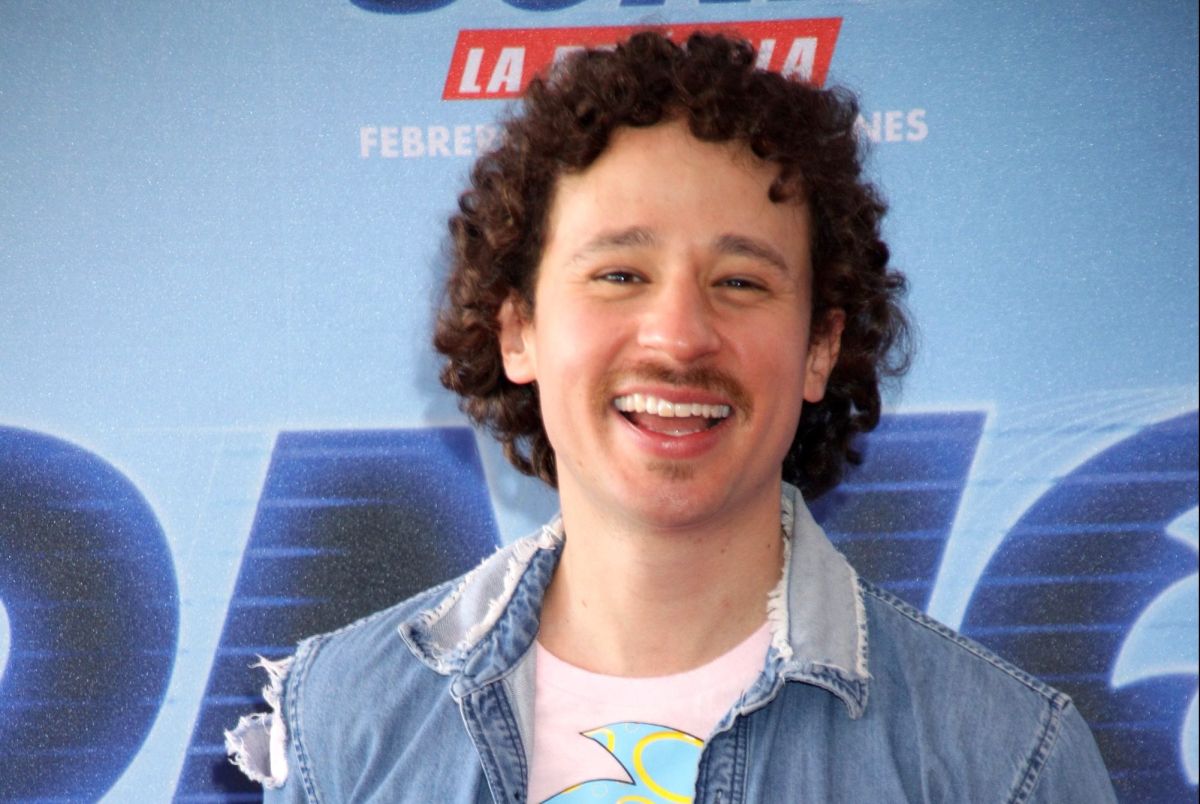 In April, the youtuber Luisito Comunica said in an interview with Exa FM that the “influencer” and singer Lele Pons was Latin “when it suited her” and that he had told her that she did not speak Spanish the time he met her at a youtubers event.

“I said: ‘she’s tremendous’, she’s Latin when it suits her. It was irony.”, was what the influencer said as a funny anecdote about that meeting. Nevertheless, Pons did not want to be silent and in the podcast “Radio Divaza” he has said that this statement is false.

“I was shocked. How is it possible that a person who doesn’t know me, doesn’t know anything about my life, he’s a friend of my friends, says that in an interview. I have never spoken ill of Luisito. he admired him. I have never had any controversy with him… No, that never happened, that is not true. People who know me know that when I meet someone new I am willing to say hello and do TikTok, “said Lele.

The youtuber took the opportunity to respond to the singer that her anecdote was taken out of context in her interview and he just wanted to share a story that he found interesting, but that he didn’t want to criticize Pons.

“I even said right there because I knew it could happen, that I didn’t want gossip to be made, we were telling it as a compilation of funny stories but obviously people cut the chunk that it serves for gossip because they like it, but no, I really don’t throw hate, I’m not like that, I don’t like that they think that of me, and the best vibes for Lele, my respects for everything she has done and everything what he has achieved and good that it stays there, ”said Luisito Comunica about this controversy with Lele Pons.

You may also be interested in:
–“She is Latin when it suits her”: Luisito Comunica uncovers an uncomfortable encounter with Lele Pons
–Lele Pons is not afraid to show her cellulite to talk about stereotypes
–Luisito Comunica confesses that he does not like to be bothered and therefore buys more seats at the cinema
–On video, Anitta does an extreme perreo on the floor before Lele Pons, but she does not react at all