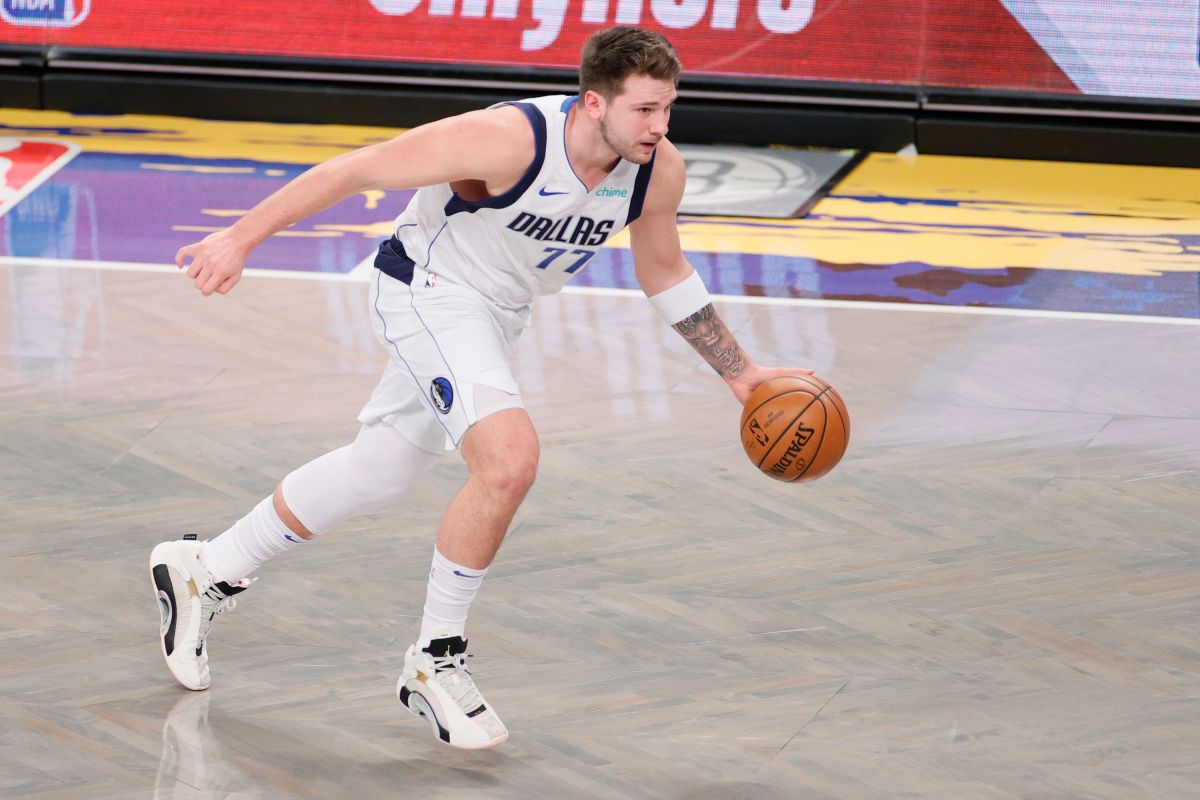 The guard of the Dallas Mavericks, Luka Doncic, as well as Brooklyn Nets forward Kevin Durant, were chosen this Monday as the best players of week 21 in the NBAas announced by the league through its social networks.

Doncicwho this Sunday had led the Mavs in their visit to the Boston Celtics with 26 points, averaged 30.5 points, 6.3 rebounds and 11 assists per gameconquering the prize without rivals.

Throughout the season, he has averaged 28 points, 9.3 rebounds and 8.6 assists per game.

The Slovenian has been the inspiration of the franchise this season, currently leading them to fifth place in the Western Conference with 42 wins and 26 losses, of which there were three this week: Jazz, Rockets and Celtics.

For your part Kevin Durant got the recognition after his outstanding performance this Sunday in the city classic against the New York Knicks. In the match, the number 7 added 53 unitsthis being the second best game of his career in scoring.

For the entire week, he averaged 30.7 points, 7.7 rebounds and 7.7 assists.being fundamental in the three victories of the Nets against the Hornets, 76ers and the aforementioned game against the Knicks.

In this way Doncic and Durant replace Karl-Anthony Towns and Jayson Tatum as the best players in the West and East of the 20th week of the NBA.