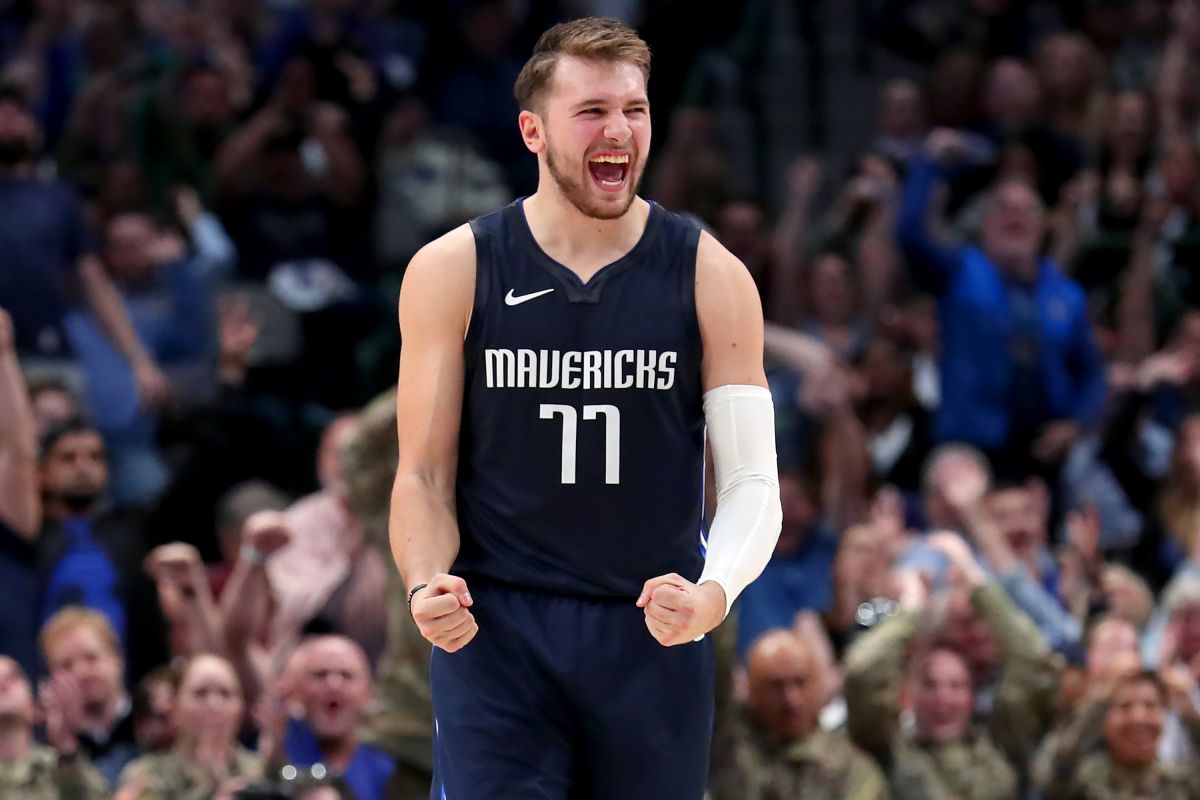 Luka doncic got the big loot. The Slovenian star has agreed to a contract extension with the Dallas Mavericks that will keep him at the institution for at least five years. The amount? Record for a newbie extension: $ 207 million.

Journalist Adrian Wojnarowski reported it on Monday afternoon. The Mavericks wanted to secure the future of their young wonder right away, so they sent a special delegation to Slovenia to close the deal with Doncic.

Mark Cuban, Jason Kidd, Dirk Nowitzki, Nico Harrison and Michael Finley traveled to Ljubljana, the capital of Slovenia. From the team owner to the operations assistant, including the new coach.

The millionaire and unprecedented contract so far makes Doncic the youngest player in NBA history to agree to a $ 200 million contract.

He won’t turn 23 until February. pic.twitter.com/TuOlX0MBO8

Last season, Doncic averaged 27.7 points, 8.0 rebounds and 8.6 assists per game. Add three seasons to the elite level of the NBA. It is a guaranteed quality insurance. You already have your first large contract in your pocket. From now on, it’s time to take it out on the court.