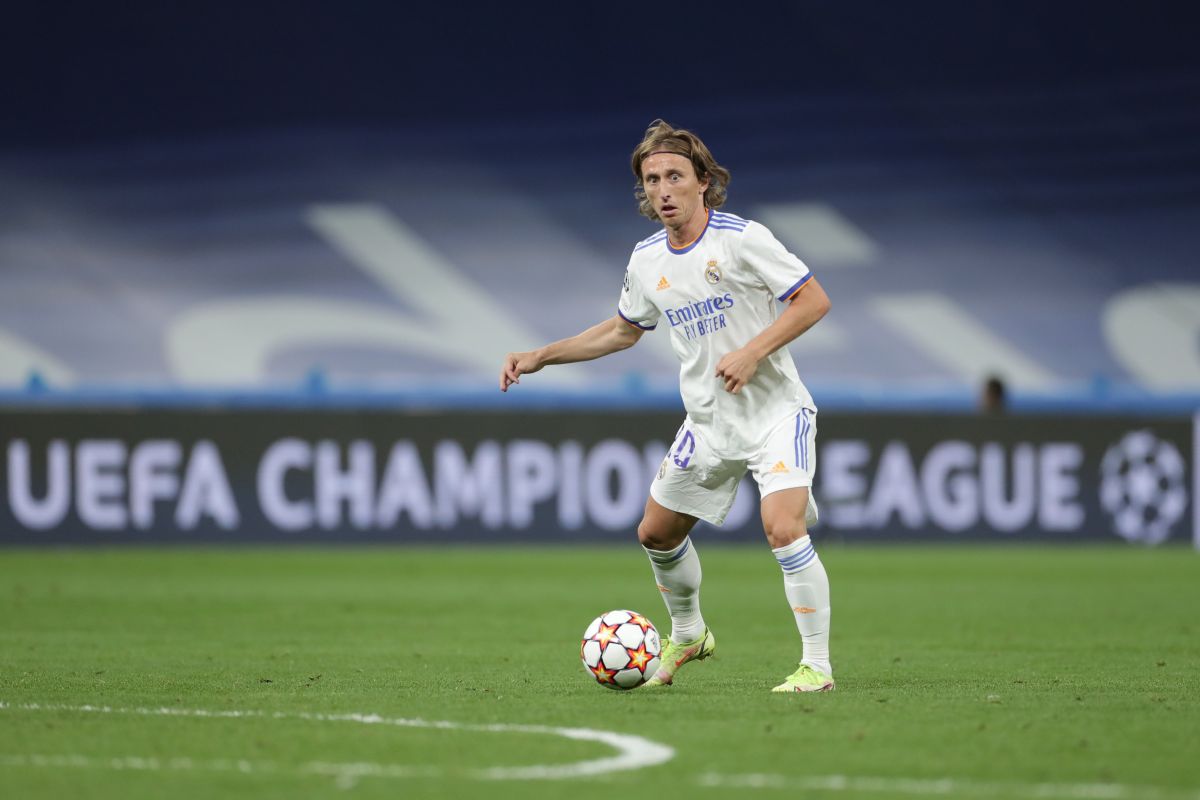 The Real Madrid player Luka Modric will fulfill the dream of an octogenarian from Zamora viralized through the social network Tiktok in a video in which he claimed that what he would like most in life is to take a picture with the Croatian midfielder.

The player has also responded through social networks to the request of Elvira Turiño Pérez, an 80-year-old neighbor of Pajares de la Lampreana (Zamora), to which he has assured that he has been very excited to see the video with the self-confidence that made the request.

Modric has indicated that he hopes to meet Elvira soon and, In addition to being photographed with her, he has promised her a Real Madrid shirt as a gift.

The woman indicated in her video that “With 80 years that this grandmother has”, what he most wanted was to see “my Modric”, of which he went out of his way to praise.

“He is the best in all of Madrid, he is a marvel of man and boy, humble, well, he has everything, as I go to Madrid I am going to take a picture with him“This neighbor from Pajares de la Lampreana commented on the video.

Modric’s gesture, when responding to the octogenarian and offering her a t-shirt of hers as a gift, has been applauded on social media for the human quality of the Croatian midfielder, by attending to the wish of “Mrs. Elvira”, to whom he has also sent “a strong kiss”.

The video was recorded and uploaded to social networks by a delivery man who, when he went to Pajares de la Lampreana, always talked to her about Real Madrid, boasted of not having missed any of his team’s games and he confessed his desire to go to the Santiago Bernabéu stadium to meet his idol.