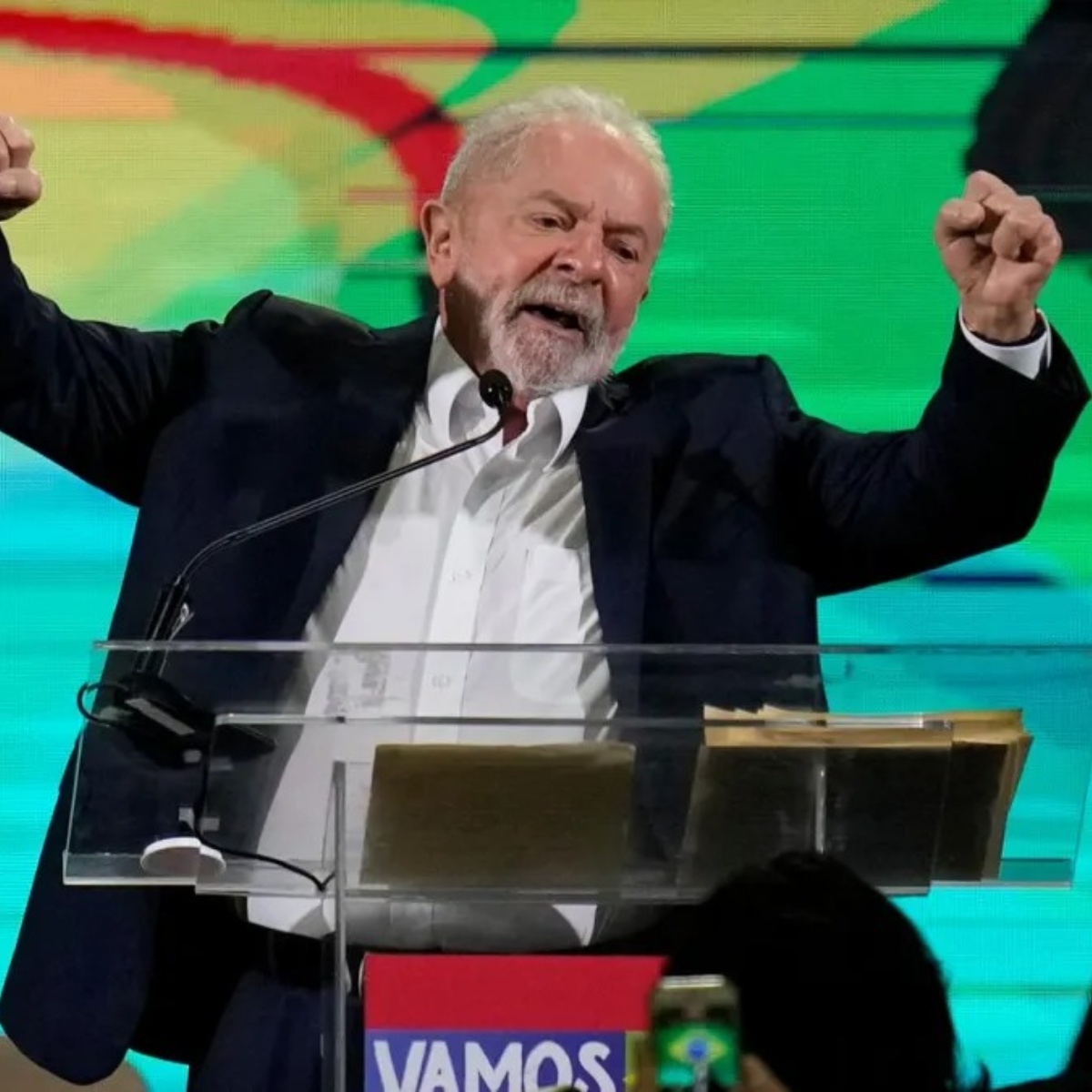 Luiz Inacio Lula da Silva, former president of Brazil maintains the advantage in Voting intention surveys for the presidential elections on October 2 on the current president, Jair Bolsonaro, with two points in the last week, and with it the possibility of being elected in the first round.

According to the survey released by Datafolha, 10 days before the most polarized elections in the history of Brazil, the progressive leader has 47 percent of the favoritism, compared to 33 percent of the far-right leader, with which the ex-governor increased from 12 to 14 percentage points your advantage over the current head of state.

The survey, the largest done so far by the main polling firm in the country (heard 6,754 voters in 343 cities between Tuesday and this Thursday), showed that Lula’s vote intention grew two percentage points compared to the 45 percent he had in the survey of the last week, while that of Bolsonaro, who aspires to be re-elected, remained stable at 33 percent.

Lula da Silva could win the first round of election

The result left the leader of the Workers’ Party (PT) with the possibility of being elected without the need for a second round, scheduled for October 30 in the event that none of the candidates obtains more than half of the valid votes.

This is due to the fact that, taking into account the valid votes, that is, discounting the blank and invalid ones, the intention to vote for Lula rose from 48 percent last week to 50 percent in the survey concluded this Thursday, while Bolsonaro’s remained at 35 percent.

Lula’s strategy in the last days of the campaign has been to seek the “useful vote” of voters who are still betting on third-party candidates to try to guarantee their election in the first round.

Lula’s campaign has been appealing to the support of Labor voters Ciro Gomes, the third candidate with the most votes in the 2018 presidential elections and whose intention to vote fell from 8 percent last week to the current 7 percent, and those of the Senator Simone Tebet, a candidate for the main parties of the center of the country and whose favoritism remained stable at 5 percent.

Only one other candidate, out of the 11 running for the presidential elections, manages to appear in the polls. This is Senator Soraya Thronicke, a candidate for the right-wing Union Brazil, whose vote intention fell from 2 percent to 1 percent.

For demographic data analyst Mauro Paulino, the increase in Lula’s intention to vote and the drop in Ciro Gomes and Thronicke’s makes it clear that the former union leader’s strategy of seeking the “useful vote” to define the lawsuit in the first round has been successful.

“The result shows that there are already voters opting for the useful vote, but what is going to define whether Lula is elected in the first round or not is going to be the level of abstention. If the voters mobilize so that the lawsuit is defined on October 2, Lula will be able to obtain more than half of the valid votes, but a high abstention rate could harm him”, affirmed the analyst.

Datafolha also simulated a second round and confirmed Lula’s favoritism. According to this week’s poll, if a ballot is necessary, the progressive leader would be elected with 54 percent of the vote compared to 38 percent for the far-right.

That possibility also reflects the rates of rejection of the candidates since, according to this week’s poll, 52 percent of Brazilian voters say they would not vote for Bolsonaro at all and 39 percent say the same about Lula.