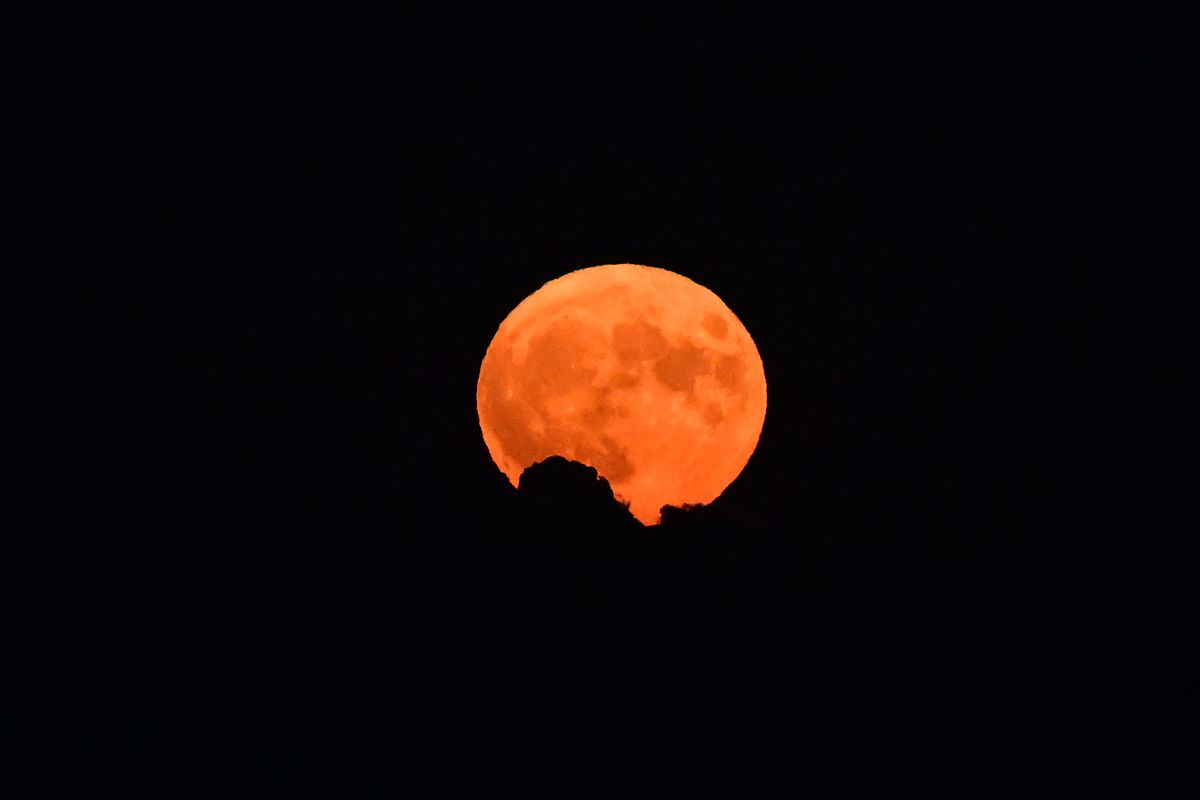 The fourth and last supermoon of the year, the “Moon Sturgeon” or Sturgeon, will occur next Thursday, August 11 and surely you will not want to miss it.

Named after the sturgeon fish, (a family of fish that have been present on the planet for 135 million years), the Sturgeon Moon will coincide with the near peak of the Perseid meteor shower, which has been ongoing since July 14.

“The Perseids are one of the most abundant showers (50-100 meteors seen per hour)”, according to NASA on its website and the bright moon could decrease its visibility.

Supermoons occur when a new or full Moon is closest to Earth in its orbit., according to the Old Farmer’s Almanac, which notes that different publications have different definitions. However, by that definition, this year’s supermoons occurred in May, June, July, and now August.

How to best capture the supermoon?

While the Sturgeon Moon will be full at 6:36 p.m. PT Thursday, it could appear dazzling Wednesday morning through Saturday morning, giving you multiple opportunities to feast your eyes on, though it is believed that its apogee would be precisely on Thursday the 11th.

To truly grasp that a Moon appears larger, it is necessary to observe it when it is rising or setting.

In addition to meteorites, which NASA says could still be seen even in moonlight, Saturn will also be seen.

Earth will fly between the planet and the Sun on August 14, bringing Saturn into Earth’s sky, according to Earthsky.org. The ringed planet will look like a large star on Thursday.

Also read:
· The best photos of how the Deer Supermoon looked in July 2022
· The spectacular moment when the super red moon illuminated the Statue of Liberty
Super blood moon and lunar eclipse, the great celestial spectacle that can be seen in the United States