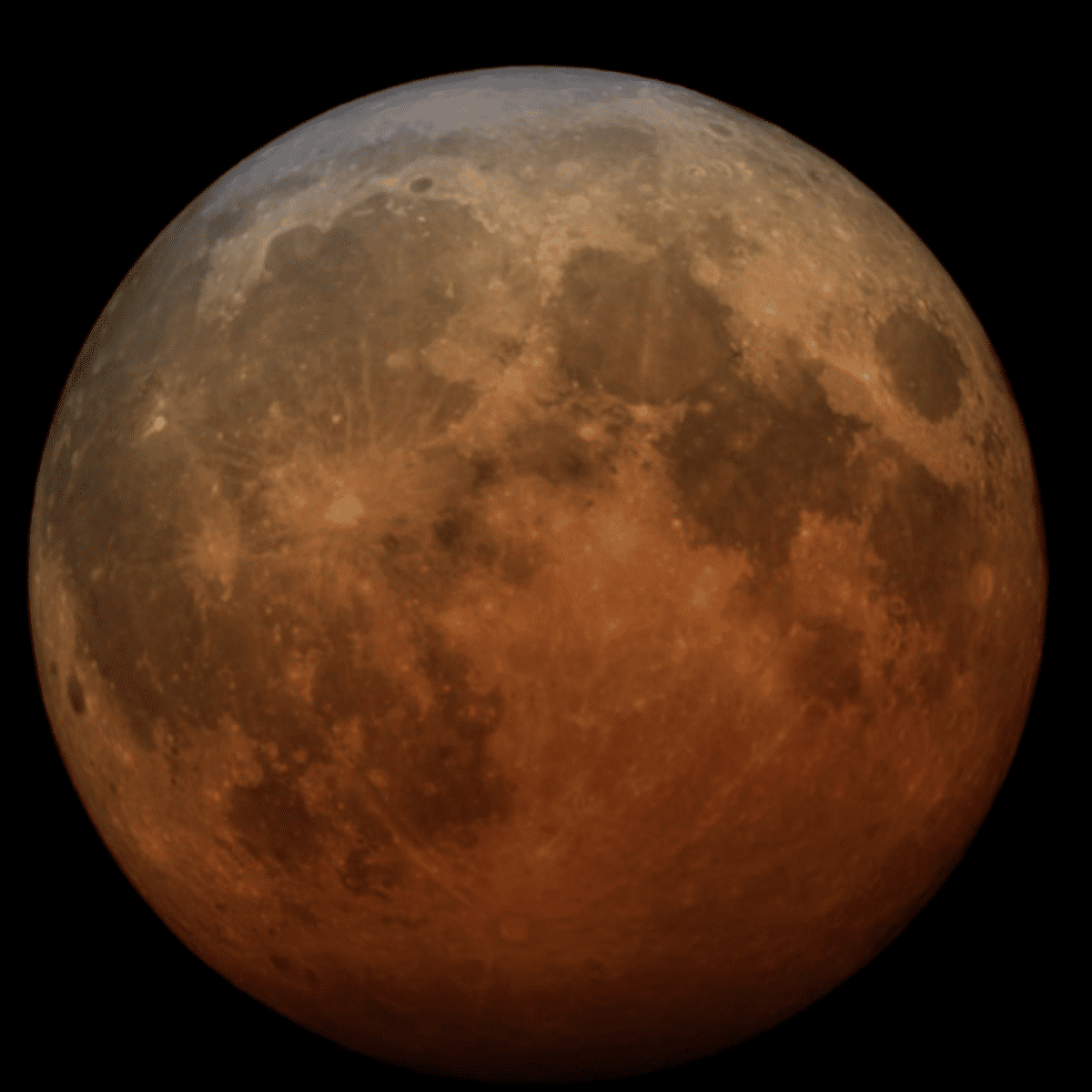 During this early morning of Monday, May 16, you can witness the phenomenon known as lunar eclipse.

The lunar eclipse takes place when the Earth is between the Sun and the Moon. This interference causes the Moon to take a russet, which is why it is known as a lunar eclipse.

Because the only light that reaches the moon passes through the Earth’s atmosphere, the moon turns red. The more dust or clouds there are in the atmosphere, the more intent will be the reddish color that stains the satellite of planet earth.

The eclipse will be visible throughout the South and Central America region as well as much of North America. They will also be able to enjoy this show in southwestern Europe, Asia, the African continent, from the Pacific, Atlantic, Indian oceans and in Antarctica.

For the appreciation of this amazing show no special equipment is necessary. Using binoculars or far sights improves observation conditions, but if you do not have access to them, it is advisable to look for a dark environment, outside the lighting of large urban centers.

Without a doubt, it is a curious phenomenon and worthy of being observed. So have your binoculars ready or get away from the city for a moment, the spectacle you are about to witness will be worth it.