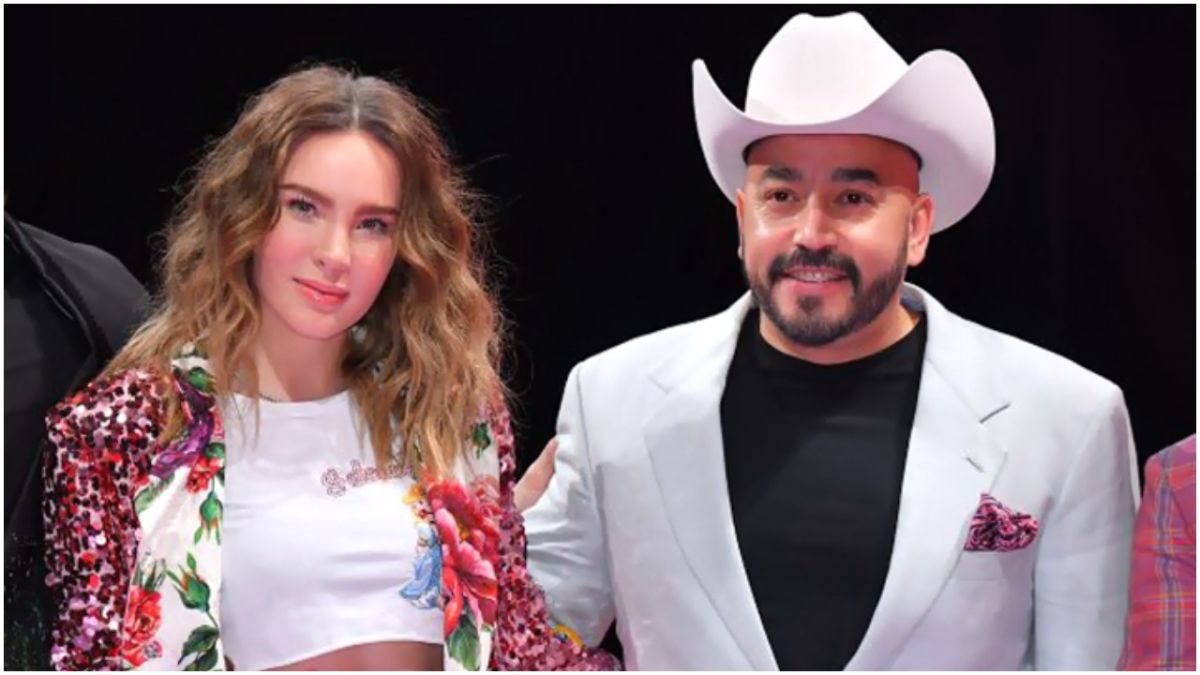 The singer Lupillo Rivera50, spoke in an interview about the romance he had with Belindawho in recent days put an end to his relationship with Christian Nodal.

In the talk he had with the “Al Rojo Vivo” program, the “Toro del Corrido” spoke of the alleged mansion that he would have given Beli, assuring that he never gave her expensive gifts.

“I never had to give Belinda any money, I never bought her anything. Well, I did buy her some little gifts, a little bag here and there, but nothing that extravagant, really, “confessed Jenni Rivera‘s brother.

Lupillo’s statements come after in ‘Gossip No Like’ it was ensured that Belinda and Nodal had ended their courtship because he discovered her in some lies, because he would have told her that he needed money to pay off his debts with the SAT, although in reality that money would go to the alleged mansion that his ex would have given him in Californiato.

The property in question that does exist, but that would not have been a gift from the interpreter of ‘Despised’, It is located in Beverly Grove and would have cost just over $4.2 million.

The house that would have been acquired by Belinda, in March 2019, has an extension of 4,855 square feetwith five bedrooms and six bathrooms.

The property, which is distributed over two floors, is completed by a hall, open kitchen, dining room, living room, main room, swimming pool, Jacuzzi, roof garden with a chessboard, among other rooms and amenities.