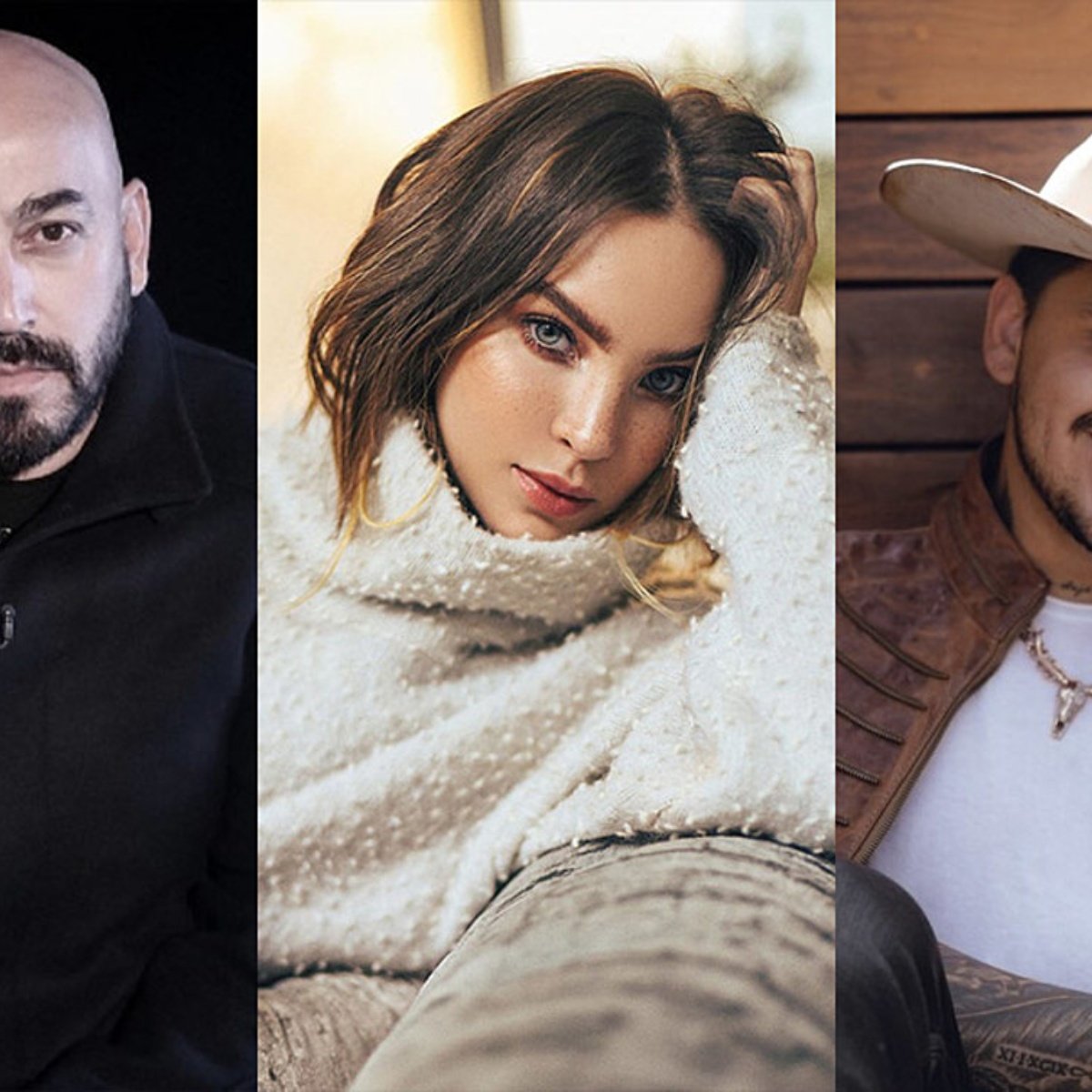 Lupillo Rivera sent a hint to Christian Nodal “a man’s duty is to keep quiet”, after he will show conversations with Belindaasking for money for her and her parents.

When approached with the press, the singer spoke of the men “who dare to talk about their ex-partners”, referring to Christian Nodal.

Let us remember that before the controversy between Nodal and Belinda originated, in AmericanPost.News We let you know that Lupillo Rivera confessed if he would dare to work with Christian.

What does Lupillo Rivera say about the breakup of Belinda and Nodal?

Although Lupillo Rivera has said that he no longer wants to be asked about the actress and singer Belinda, in his last meeting with the press, he sent a hint to Christian Nodal, for talking about the singer.

“A man’s duty is to shut up and move on” and said that “neither for better nor for worse” should it be expressed from a woman or ex-partner, otherwise “That is not being a man ‘for real'” .

And although he did not directly mention Christian Nodal, fans assure that it is a hint for the singer.

Lupillo Rivera asks not to be asked about Belinda

Similarly, Lupillo Rivera assured that he does not like being asked about Belinda, since despite the fact that their romance ended a long time ago, fans and the press continue to bring up the subject.

Let us remember that Lupillo Rivera’s public recently demanded that he go out and sing, shouting Belinda’s name.

Lupillo Rivera with a smile he asked the press to “get over that situation” referring to the romance that he himself confessed he had with Belinda.