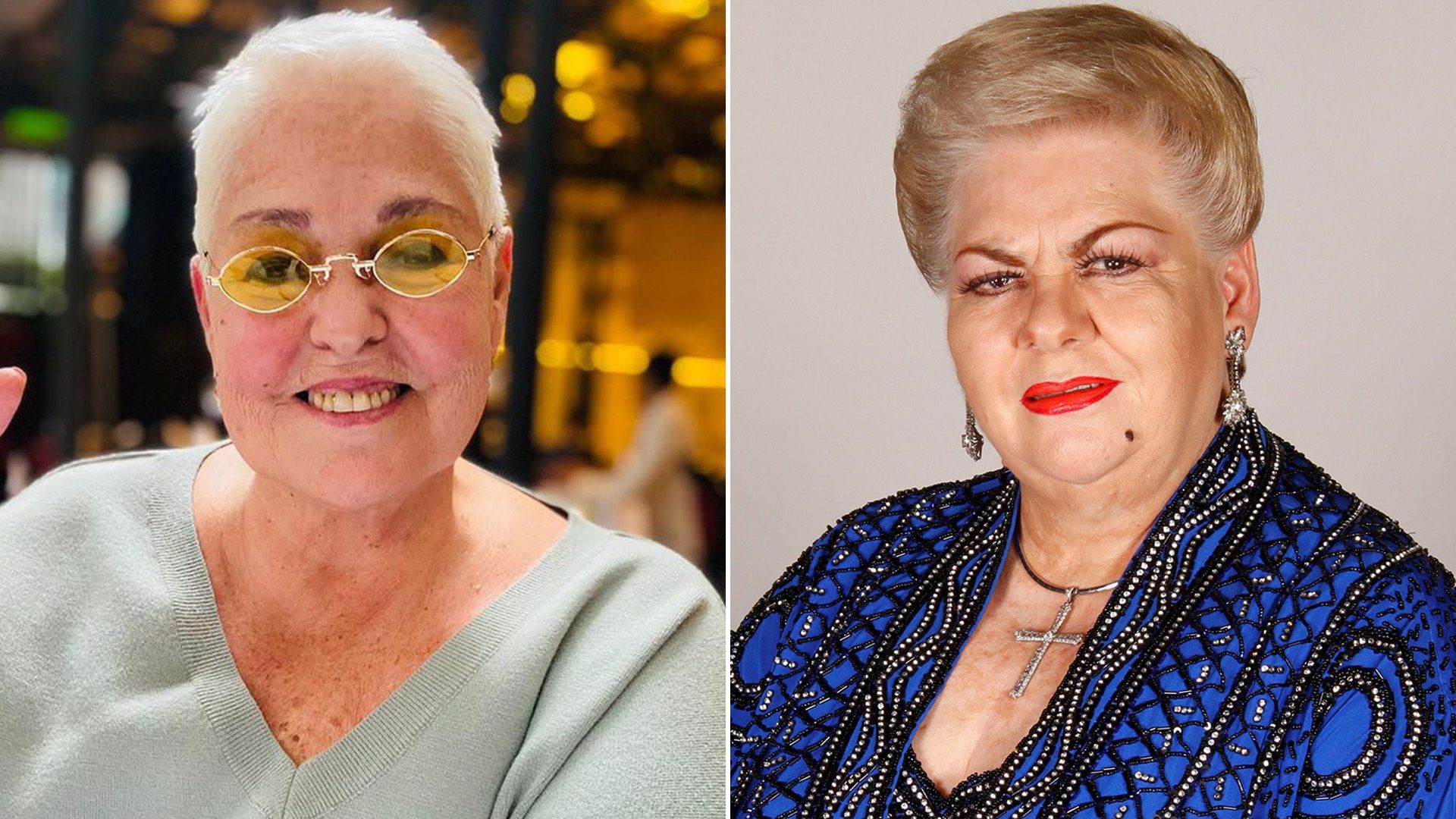 the singers Lupita D’Alessio Y Paquita of the neighborhood announced that they will meet to offer two concerts in 2022. The first event will take place on april 2 on the Arena Mexico City at 9:00 p.m. while the second will be held on May 20 at the Monterey Arena, located in the state of Nuevo Leon,

“Friends, I am very happy to return to the stage on such a special date this coming Saturday, April 2, 2022, sharing the stage with my dear Lupita D’Alessio where we will make the Mexico City Arena roar Arena CDMX we will sing all our hits They are listening to me useless “ can be read on the singer’s official Instagram account Francisca Viveros Barradas.

In another publication, the interpreter of Two-legged rat announced the event Monterey ArenaAccording to both publications, tickets for both concerts began to be sold on February 3 through the platform. Super Tickets.

In accordance with Super Tickets, the most expensive tickets for the Arena Monterrey event are worth 3,075 pesos in the VIP area (near the stage) while the more accessible ones cost 440 pesos in the Lunette.

Although the prices between both concerts are very similar, some of the areas of the event in the Mexico City they have a higher cost, being the most accessible ticket of 502 pesos in the Aqua zone (away from stage) Tickets for the VIP area are also worth 3,075 pesos.

On the site you can consult the location of the sections of each arena on a map so that fans of Paquita la del Barrio and Lupita D’Alessio can buy their tickets.

The fans of both singers could not hide their joy and enthusiasm at the announcement in messages such as: “That’s going to burn, I want to go.” Some themes that will be found in the repertoire of these concerts are: Two-legged rat, Sleeping Lioness, How I long to never see you again, Lies, Moving, Blank Check, Three times I cheated on you Y There is no bad fifth.

The announcement of the collaboration came a few days after Paquita la del Barrio was forced to cancel her concerts in Moroleón, Guanajuato. Previously, the singer had undergone medical treatment and for this reason explained that she will not be able to attend the activities that she had scheduled because her doctors recommended that she take complete rest.

The singer used her official Instagram account to mention that she was not feeling well and that she hoped her fans would understand the situation: “Unfortunately I’m not well”, expressed the queen of the people while she can be seen bedridden, to begin to explain that she had recently undergone a treatment of which she did not give more details, but completely alarmed internet users and faithful followers of the soloist.

“Friends of Moroleón, believe me, I am very happy to know that you remind me of him and that you wanted me to be with you, but unfortunately I am not well. They did a treatment on Saturday and I have to rest two or three weeks”, began the video the interpreter of hits like Two-legged rat, Three times I cheated on you or Blank check.

The concern in social networks for Paquita of the neighborhood It was impressive, while some assured that she looks physically “very bad and deteriorated”, others took advantage of her publication to write messages of affection and mention that “her health comes first”.

“Doña Paquita from my heart I wish you the greatest recovery of all”, “You can see that she is very bad, poor thing”, “You are a very warrior and strong woman, so do not doubt that very soon you will be better than ever” and “Seeing Paquita in that bed as if she were already dying is very difficult” were some of the comments.

Paquita from the neighborhood denied rumors of her death: “The more they wish me dead, the more years I will live”