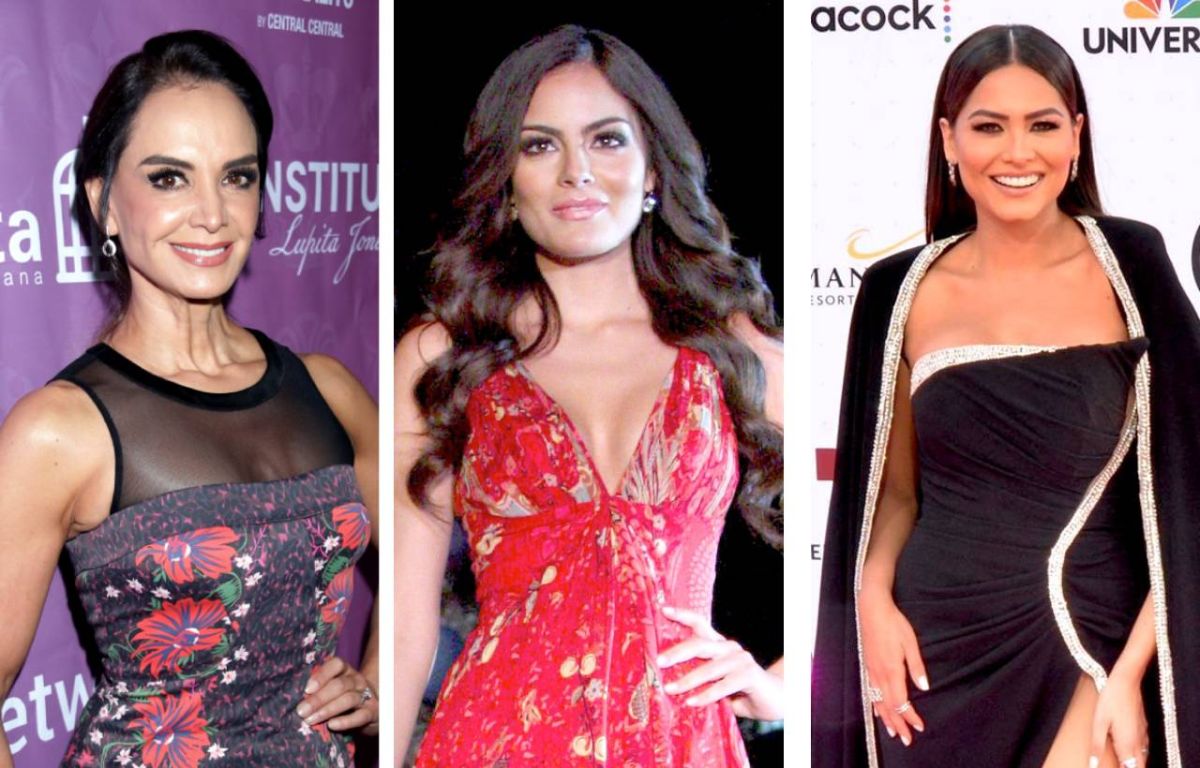 Although a few days ago Ximena Navarrete and Andrea Meza finally met and shared the surprising meeting with their social media followers, once again they caused a stir by appearing together to host the grand finale of Mexicana Universal. However, they were not alone, because in the same contest that brings together the most beautiful women in the country, Lupita Jones was also present to make history, since For the first time, the three beauty queens who have won a Miss Universe crown for Mexico were together on the same stage..

It was during the national final of the beauty pageant held last Saturday night, May 21, in San Luis Potosí, Mexico, where for the first time the three Mexicans who have proudly carried the name of the country where they were born appeared together.

They made their entrance to the stage of the Convention Center wearing the colors of the Mexican flag, Lupita Jones in green, Ximena Navarrete in white, while Andrea Meza did the same in a spectacular red dress.

“being together for the first time It is something that excites me enormously, thanks to both of you for being here”, said the National Director of the pageant and winner of Miss Universe in 1991.

Meanwhile, Ximena Navarrete, Miss Universe 2010, confessed that she was happy to be able to share this special night in which there were too many things to celebrate.

For her part, Andrea Meza, winner of the beauty pageant during the 2020 edition, thanked for making a dream come true and being able to share a stage for the first time with such beautiful women.

Moment that he revived with a publication through his official Instagram profile along with the phrase: “3 Miss Universe from Mexico together for the first time 💚🤍❤️”, collecting nearly 90 thousand “likes” and hundreds of messages in which they highlighted that it was the most emotional reason of the night.