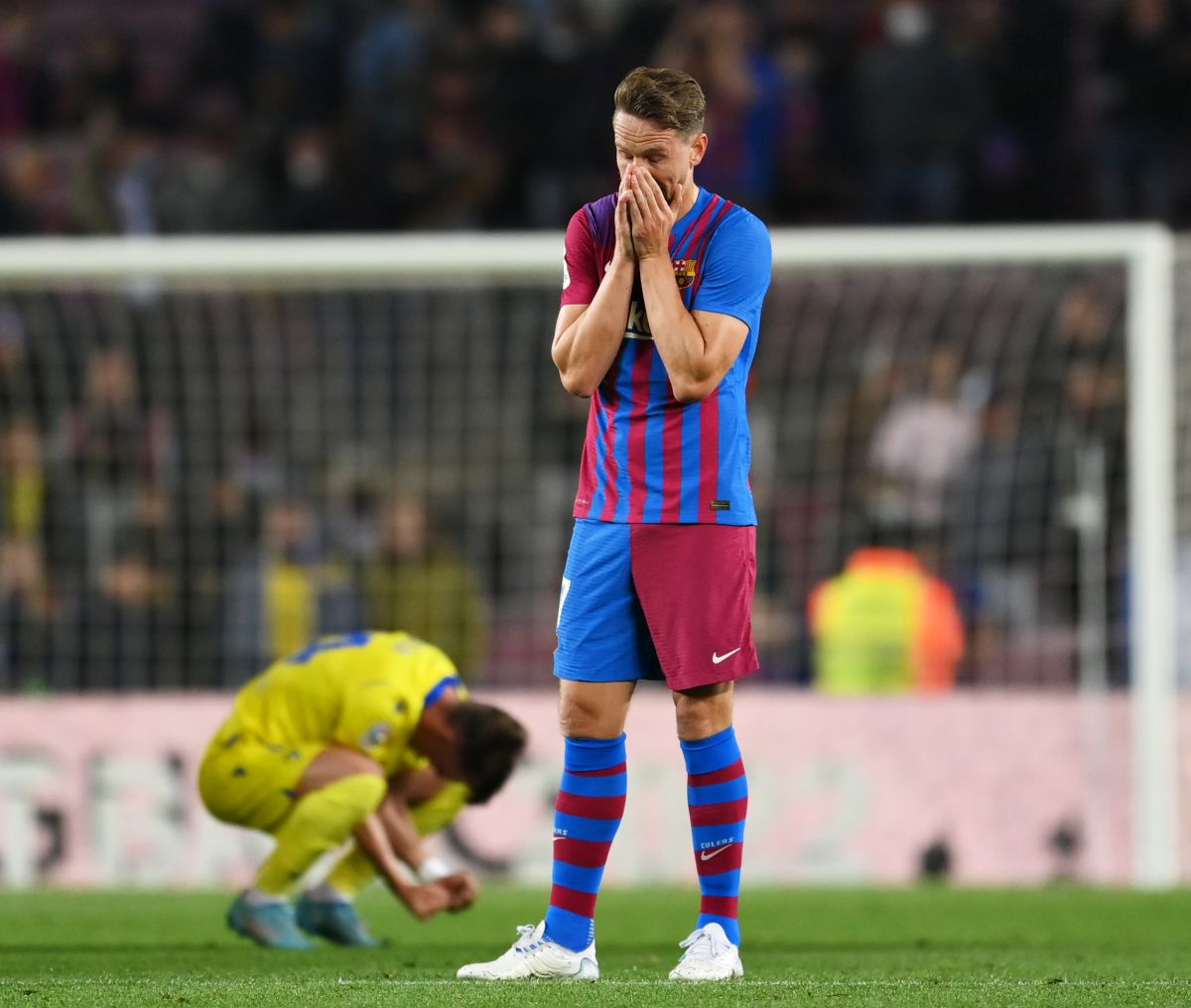 T’s hobbyOluca was excited about hiring the Dutch footballer from FC Barcelona, ​​Luuk De JongHowever, now everything seems to indicate that the “tulip” would have backed down, which is why the “choricera” squad joins América and “Rayados” from Monterrey as the third team that rejected the attacker and the Dutch National Team .

Toluca looked at Luuk de Jong as a replacement for “Matador” Edinson Cavani, who also does not seem to have the intention of wearing the “choricero” team shirt. The “Red Devils” continue to pursue the interest in acquiring the services of a category nine, but apparently De Jong will not be the one they count on to face the next campaign.

Toluca may not feel alone in this list of rejections by Luuk de Jong, a striker by the way that many specialists attribute to Xavi as the one capable of getting the best out of him. For America at the time everything would be ready to agree on his transfer, and despite the fact that his father traveled to Mexico, De Jong would not end up signing due to climate issues.

This was how the Dutch striker made the Mexican first team ugly.

Luuk de Jong and his no to Rayados de Monterrey

After rejecting America, Luuk de Jong would do the same with Monterrey, a team in which the board would end up bringing in a certain Vincent Janssen. De Jong rejected the “Rayados” to stay that season and be able to play even one game that would take him to the 2020 European Championship.

In this way, after the “Eagles” of America, the “Rayados” of Monterrey, Toluca would become the third rejected by the Dutch striker.

Toluca, the third is lucky

Luuk de Jong is a highly desired player in Mexican football and this is demonstrated by Toluca’s interest in becoming the third team to want to acquire the services of former PSV. For this season, Toluca is taking out the wallet with a transfer policy where a blunderbuss could be put together to compete for the Liga MX title.

Finally, much was said about the interest of Toluca by Luuk De Jong whom they consider as a striker who will cover the lack of a goal in the eleventh of “Los Diablos Rojos”.

. Toluca does not give up in the search for a striker of international stature: Luuk De Jong enters the orbit of the Red Devils
. Toluca willing to invest millions to repatriate Orberlín Pineda and hire a former FC Barcelona striker