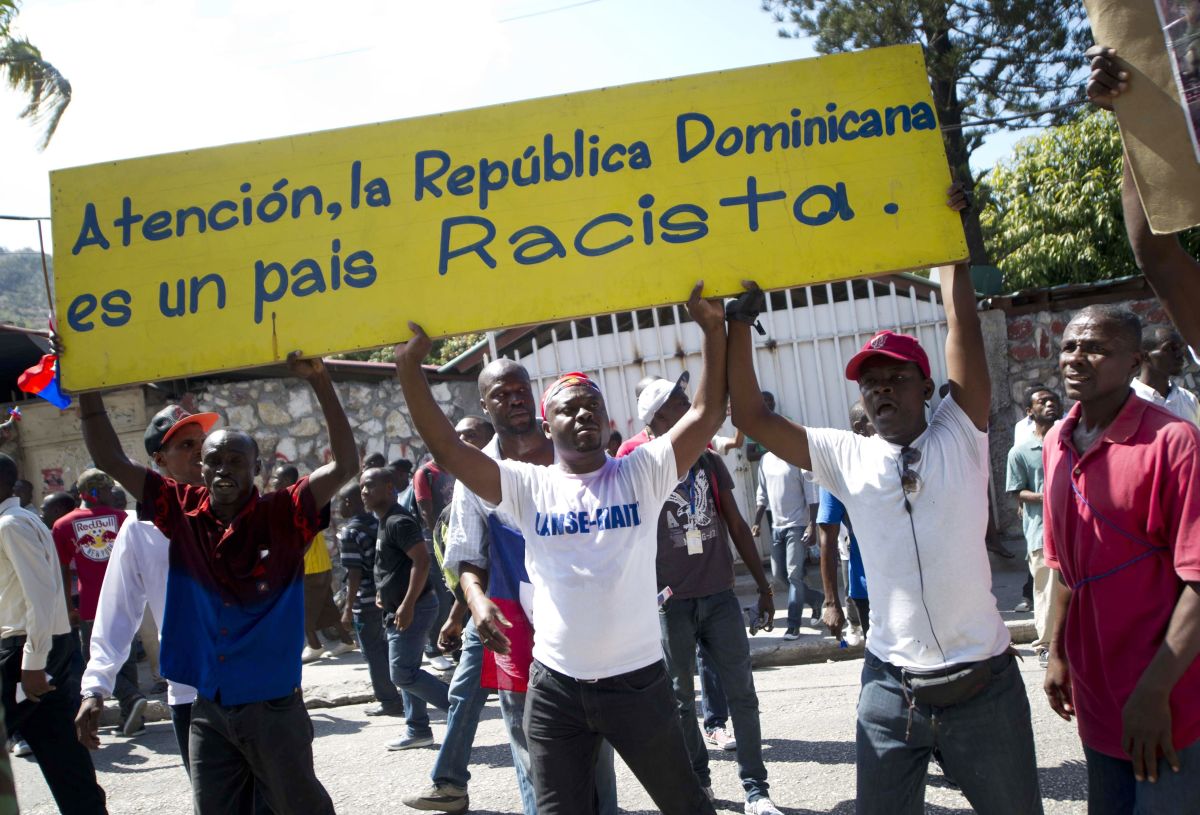 The Pepperoni restaurant in Santo Domingo, Dominican Republic, apologized to a customer who was allegedly denied access by restaurant staff because her hair was in braids.

The action of the administrators of the luxury establishment took place after an agreement on Tuesday in which the Human Rights Department of the Public Ministry intervened.

Local media reported that on Tuesday the prosecutor Danissa Cruz, in charge of the aforementioned department, announced the agreement reached between the parties after the complaint of discrimination made by Nicahuri Belén Berroa. In different hearings, the parties testified separately and presented their arguments.

John Pierre Bahsa, owner of the restaurant, apologized for the bad time the client went through.

Bahsa alleged that it was a mishandling of communication and not to discriminatory action based on physical appearance or racism.

As part of the conciliation, Bahsa also promised to guide the employees of its restaurant on resolution 0051 of May 15, 2013, which establishes that the restaurants and bars in the country cannot discriminate on the basis of color, ethnicitydisability or any other condition.

“During the hearing, the parties agreed that, at the time of confirming the reservation, Nicahuri Belén Berroa did not receive the details of the dress code established in the restaurant,” the prosecutor said as quoted by Almomento.net.

Another part of the agreement obliges the establishment to publish in a visible place the dress code that it will require from its clients and will also do so by any confirmation method that they use.

Another point of the agreement is that the establishment will post the dress code in a conspicuous place that you want your clients to use and will also do so by any confirmation paths they use.

Belén Berroa and her husband Ynti Eusebio denounced that, last February, on the occasion of her birthday, she went to the restaurant with friends.

However, employees of the place ruined the plan by not allowing him access, allegedly due to the style of his hair.

It is unclear what the staff told him when they denied him access. But Eusebio shared part of the incident on Twitter.

“My wife had her birthday on the 16th of the current month, and today her friends wanted to celebrate it and They booked at a DN restaurant called Peperoni, when the girls arrived, my wife was not allowed in because she braided her hair and it ruined her night. Very well dressed my girl, but they were in the wrong place; there they can only celebrate the fine hair of white complexion. Damn racism in a country of mulattoes and blacks!”, complained the doctor.