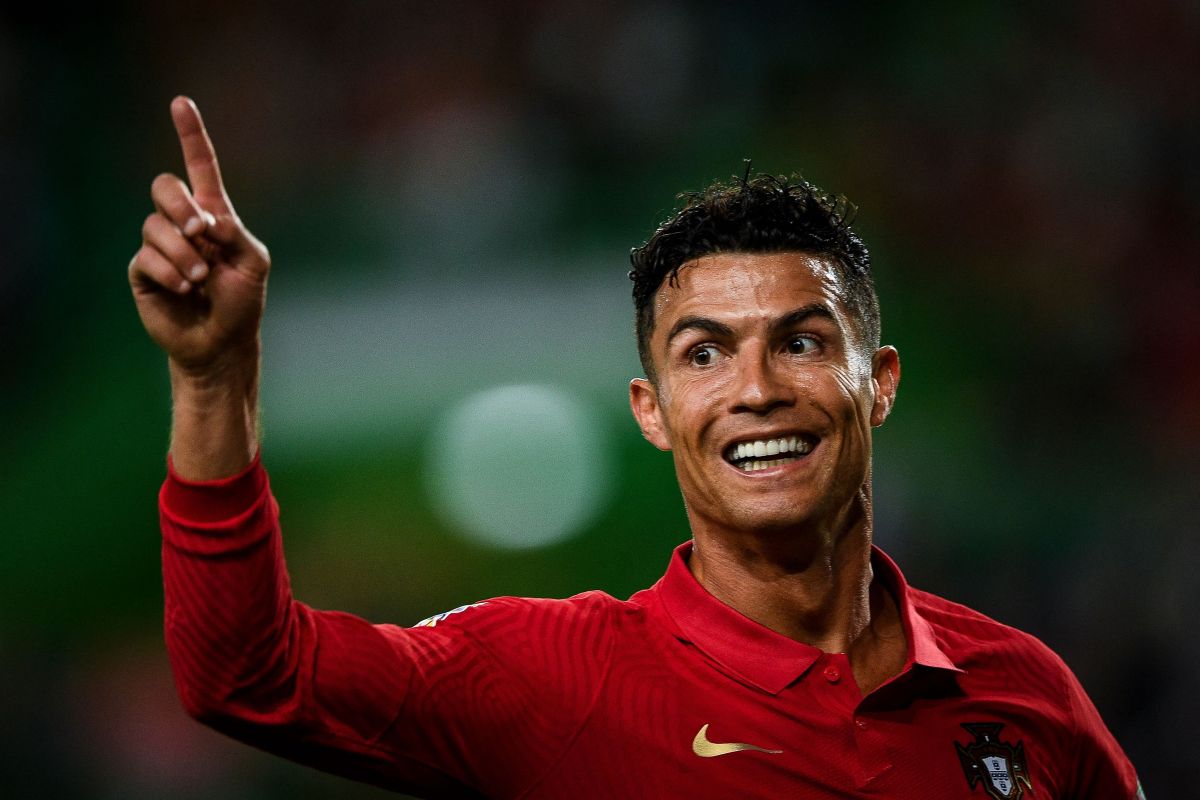 After having completed the signing of Sadio Mané from Liverpool, Bayern Munich will seek to hit the market by acquiring Cristiano Ronaldo, who would arrive to cover the possible departure of the Polish Robert Lewandowski if he ends up arriving at Barcelona.

According to the newspaper ‘AS’, the fact that Cristiano Ronaldo is considering leaving Manchester United this summer and the possibility of losing his star striker would be leading the Bavarian club’s management to seriously consider signing the Portuguese star.

After Lewandowski publicly stated that he wants to leave Bayern Munich to sign for Barcelona, ​​the German team seems to have resigned himself and has begun to look for his replacement, it is there that the name ‘CR7’ has emerged, for whom he had been interested for a few months, according to the aforementioned media.

The fact that the international with the Polish national team still has a year on his contract has made Bayern maintain hopes of retaining him, however, the fact that the player himself has expressed his desire to leave has the board looking for other options.

The possibility that the Portuguese ends up at the Allianz Arena next season is real, however, beyond Bayern being able to reach an agreement with Manchester United, it must be the attacker himself who gives the ‘go-ahead’ for him to join. close the deal.

It is said that the failure of the ‘Red Devils’ project would be a reason for Cristiano to decide to leave, however, previous reports have indicated that with the arrival of the Dutchman Erik ten Hag at ‘Old Trafford’, the top scorer of the football would stay and give this new project one more chance.