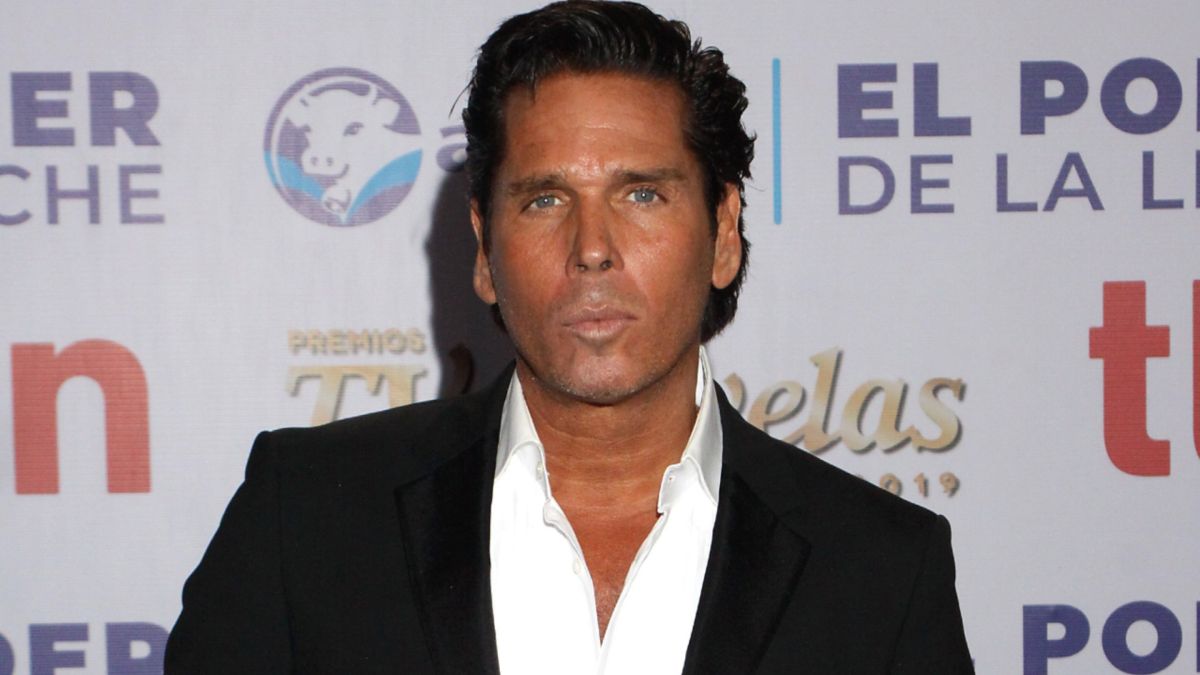 The Mexican actor, Roberto Palazuelos, better known as “The Black Diamond”, finds himself in the eye of the hurricane again, this time after being accused of having ties to organized crime, that after the Mexican journalist Lydia Cacho revealed it.

Through social networks, Cacho recalled an investigation that was carried out on Palazuelos, in which it is shown that Luis Miguel’s former friend would have links with a network of money laundering, forced disappearances, homicides, persecutions, extortion and threats in Tulum, which arose after he announced that he intends to run as a candidate for governor of the state of Quintana Roo in Mexico.

Through his Twitter account, Cacho, who now lives in Spain, said he had evidence that the actor, now involved in politics, participated in the dispossession of ejidatarios in that region.

“Tulum is a sample button of what the country faces: a battle to disappear the ejidos in a context of institutional spraying in which business ambition is imposed on the law and on sustainable development plans “, reads his research that he shared on his Twitter account.

Cacho would have already carried out an investigation in this regard which he called “Tulum: Land of ambitions”, in which he managed to document the dispossession of land from ejidatarios in Tulum in which the columnist also involved politicians, public servants and businessmen, some of those mentioned are the former governor, now detained, Roberto Borge, and although he does not mention him directly, it also involves the businessman as well.

This warning was published after it began to emerge the information that he, also known as ‘The Black Diamond’, is very close to obtaining this applicationEven some media already take it as a fact to be the next contender in the entity.

Barely in 2021 is that Palazuelos began to give news about his candidacy, which at first it was said that it would be on the part of the Citizen Movement; However, the party denied the information about this alliance with the also influencer.

Later, the businessman turned out to be chosen by the party of the Aztec sun and an image was even released in which you can see the leader of the PRD, Jesús Zambrano, along with Roberto Palazuelos, who asserted that if they do not win in the entity it is because Morena it will be corrupt in the entity. Given this, Roberto pointed out that he is already preparing a lawsuit against the famous journalist, as he assures that he is defaming him.