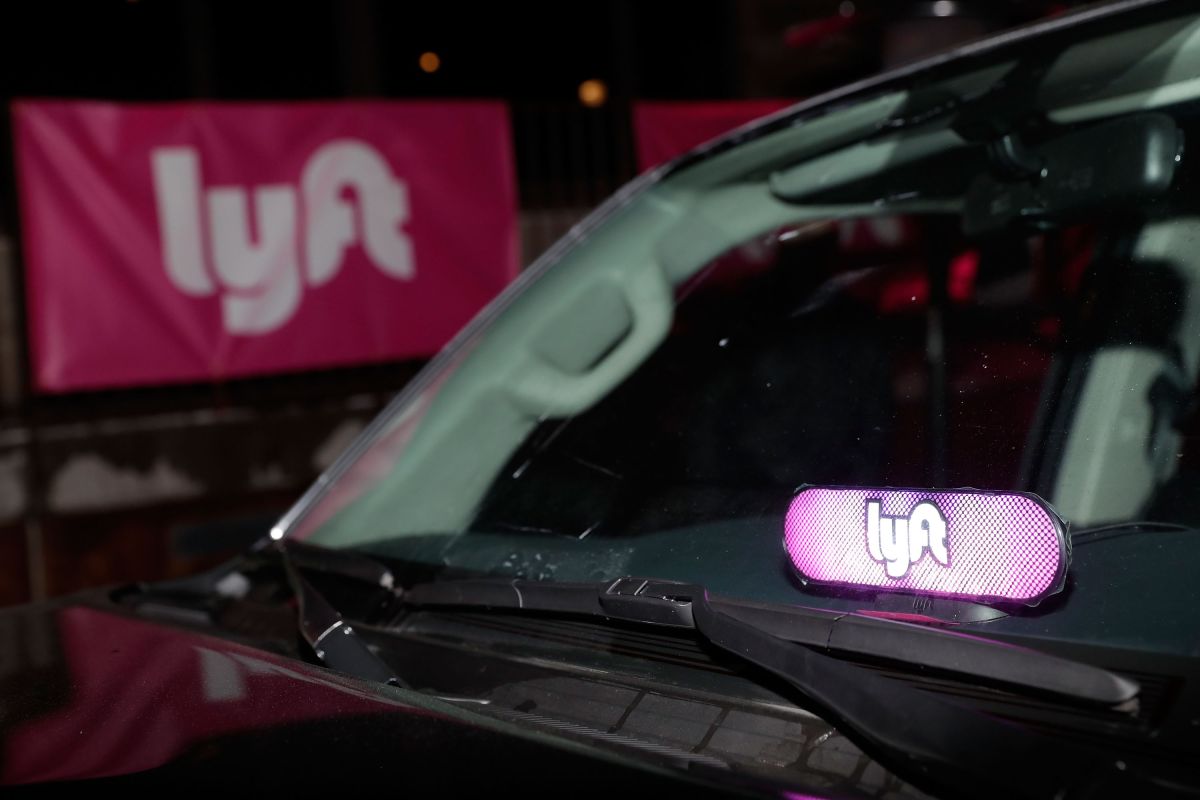 Lyft, the second-largest ride-sharing company in the United States, recorded 4,158 cases of sexual assault between 2017 and 2019, according to the company’s first safety report.

Lyft He said that he does not report to the police the alleged sexual assaults, leaving the decision to their alleged victims to present the reports. The company offers support such as “counseling, emotional support and crisis intervention”.

“Generally speaking, people accused of committing the types of incidents detailed in this report will be permanently removed from the community of Lyft, which will prevent them from traveling or driving in the future, ”the company wrote.

Lyft said in the report that it collected the data from direct reports, social media, police statements and local media reports, but admitted that the data points could not be perfect as the sexual assault it is “chronically underreported” across the country.

The safety report of Lyft also revealed that 10 people died from physical assaults and others 105 died from car accidents, in the period from 2017 to 2019.

The report comes two years after Uber released its own data from sexual assault. Uber then said it received 5,981 reports of various types of sexual assault in the years 2017 and 2018, according to CBS News.

Lyft has recently added new features to its app in an effort to keep passengers and drivers safe. In 2019, the company began hiding contact information for drivers and passengers, added records for users during trips, and partnered with security company ADT to provide passengers with immediate help during an emergency.

“Safety is essential for Lyft. That means creating features and policies to provide peace of mind to passengers and drivers, and to be clear about what is happening on our platform, “he said. John zimmer, president and co-founder of the company. “Our report is just that: a look at where our company has been and where we are going, to help everyone have a safe journey from start to finish.”

– Lyft will resume ridesharing after suspending them for 16 months