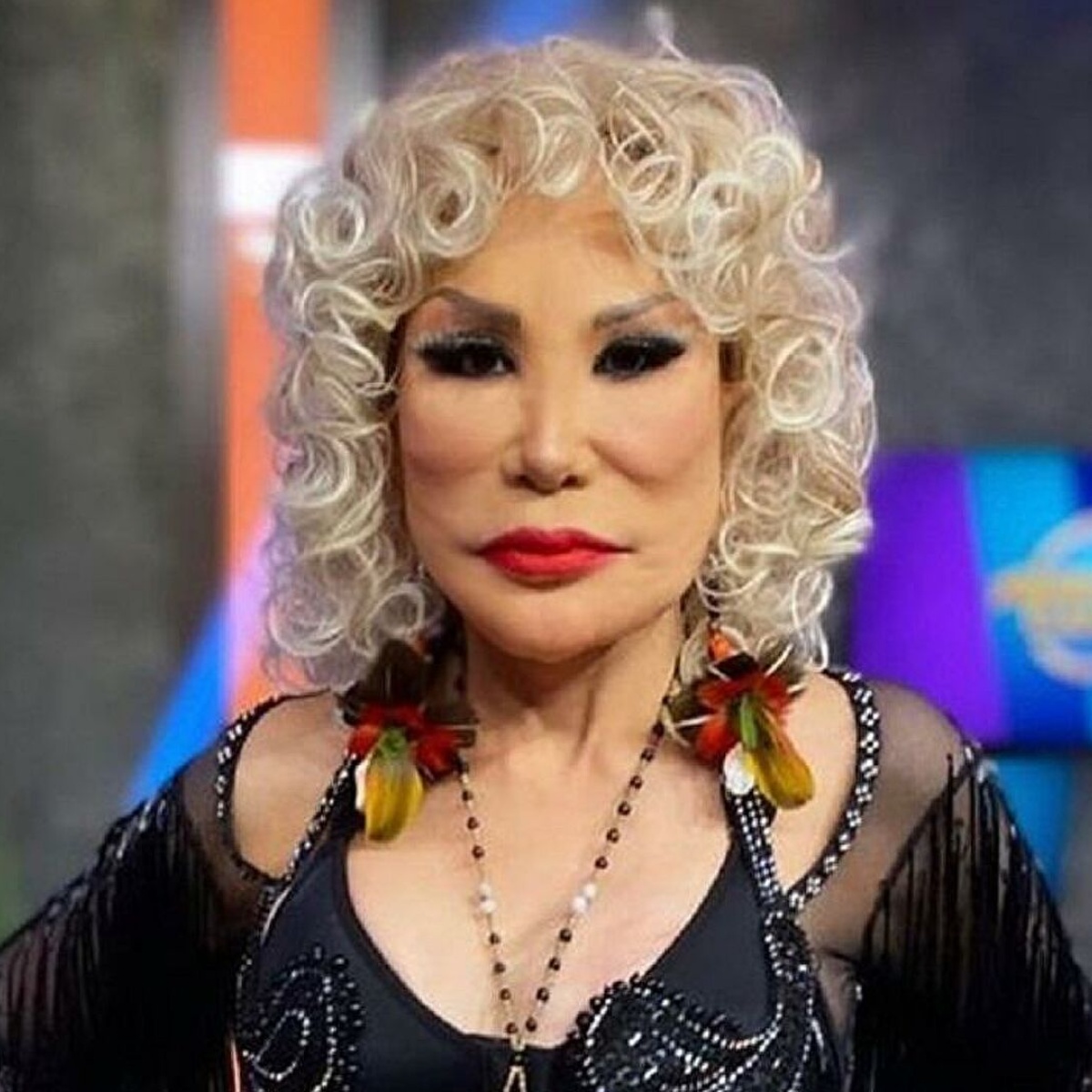 In AmericanPost.News we released the details of the Yuri’s statements against the fact that couples from the LGBTTTIQ community they can adopt, which were branded as homophobic. Before the scandal Lyn May spoke out against jarocha and sent him a strong message.

Even the gay community itself was outraged at the singer’s position, since they consider that being a public figure and well known throughout Mexico, they must take care of the way in which they give their statements.

The vedette born in Acapulco, previously declared that she was on the verge of suicide after her face was deformed and her appearance has given much to talk about. She now remains in force among the public, but she also becomes relevant due to her lawsuits.

During a press conference, the dancer and actress sent a strong message to the jarocha for her statements against the homosexual community, because at the time, her words were accused of being homophobic.

“I don’t know what Yuri thinks, I think we should support them, the fathers, the mothers, that they all come out of the closet, that they don’t hide that they are free, they are human beings and they have to live.”

He also attacked Yuri’s wardrobe in his presentations, and stated that the tiny clothes he wears are not in accordance with the religion he preaches, for which he branded her as not being an example.

“It’s wrong, because she has a religion that I really don’t understand, because she teaches her whole body and her religion is spread, I always see her naked.”

It was very harsh when giving two conditions to the interpreter of ‘La Maldita Primavera’; “Please, let it be located, we are all human beings and if it is going to be in that plan, then let it be withdrawn, because we must support the entire gay community.”

Who is Lyn May and why does her face look like this?

She is a famous star who triumphed in many Golden Cinema films, although her physical beauty was severely affected when, during an aesthetic procedure, she was injected with edible oil instead of collagen.

This caused his face to be totally disfigured and for this reason he was away from television for a long time.

Recently, Lyn May surprised by appearing with a rejuvenated face, as a well-known makeup artist managed to transform her face and make everyone fall in love.