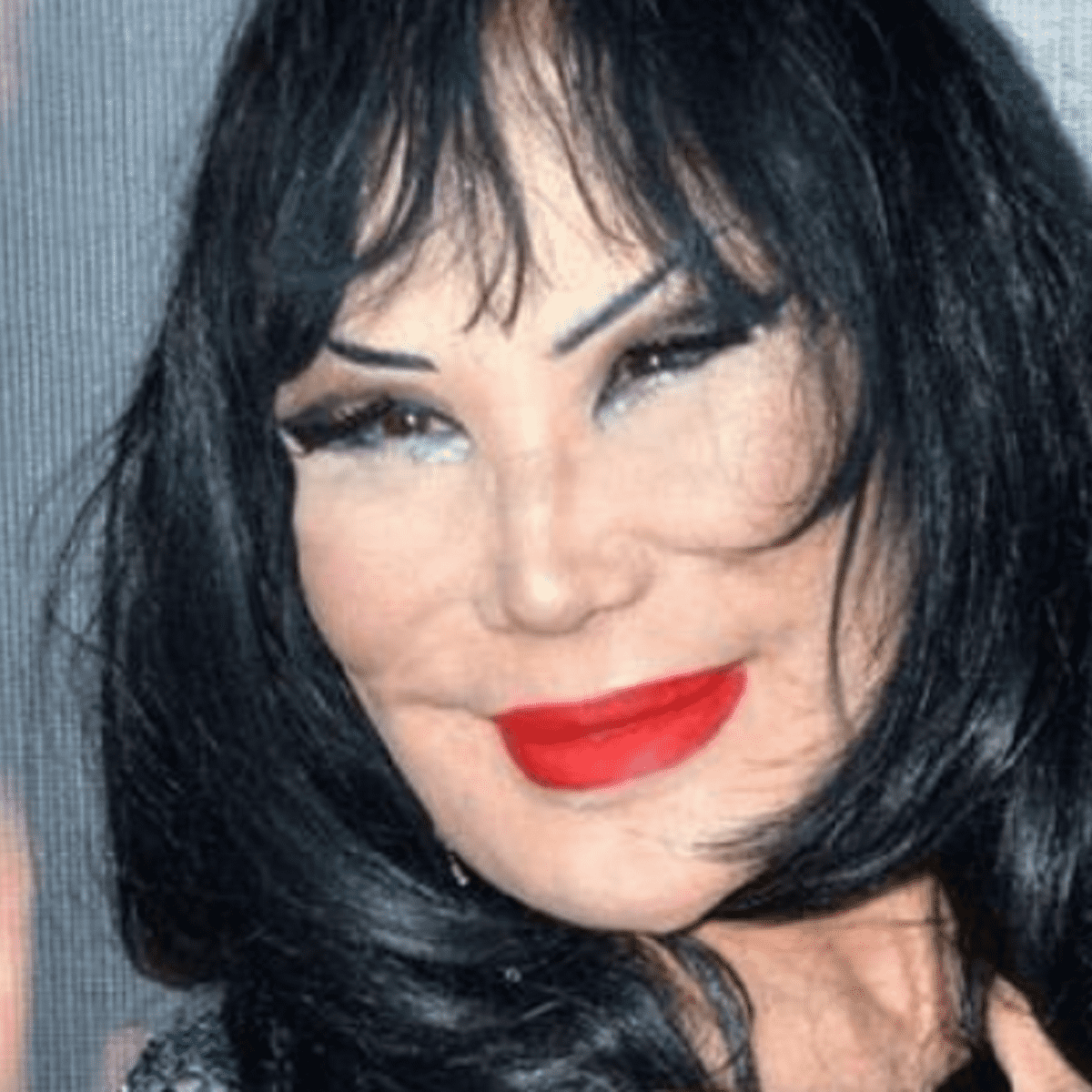 Mexico. The controversial Mexican vedette Lyn May reveals the truth about if the former president of Mexico Luis Echeverría was his lover. In an interview with Jorge Carbajal he talks about it.

Lyn May’s fans are always on the lookout for her statements and this one will surely leave them “with a square eye”. The actress and vedette from Acapulco has no problem when talking about their past loves.

“I did not have a love relationship with Echeverría. He was a mandilón that. The Díaz Ordaz doll moved him,” declares the 69-year-old vedette regarding Luis Echeverría, who was president of Mexico between 1970 and 1976.

In addition, Lyn May also shares that she is preparing an autobiographical book in which she will confess intimate details of her ex-partners, including actors, singers and politicians, but she did not want to advance not even the name of one of them.

What Lyn May did say to Carbajal is that one of “her best lovers” was a former president, but she did not reveal the name, and anticipates that when the celebrity public says so, they will be in for a tremendous surprise.

Lyn May is originally from Acapulco, Guerrero, Mexico, and according to information in her biography, she began working as a dancer in the “El Zorro” cabaret and due to her statuesque figure she began to become famous.

Read more: Roberto Palazuelos and the businesses with which he managed to make his great fortune

After being hired to dance at the Tropicana nightclub in Acapulco, she met the deceased actor Germán Valdés “Tin Tan”, who chose her to alternate with him in a series of comic sketches and thus began to make her way in the Mexican entertainment world. .


AMLO invites a massive act in the Zócalo; there will be a third government report