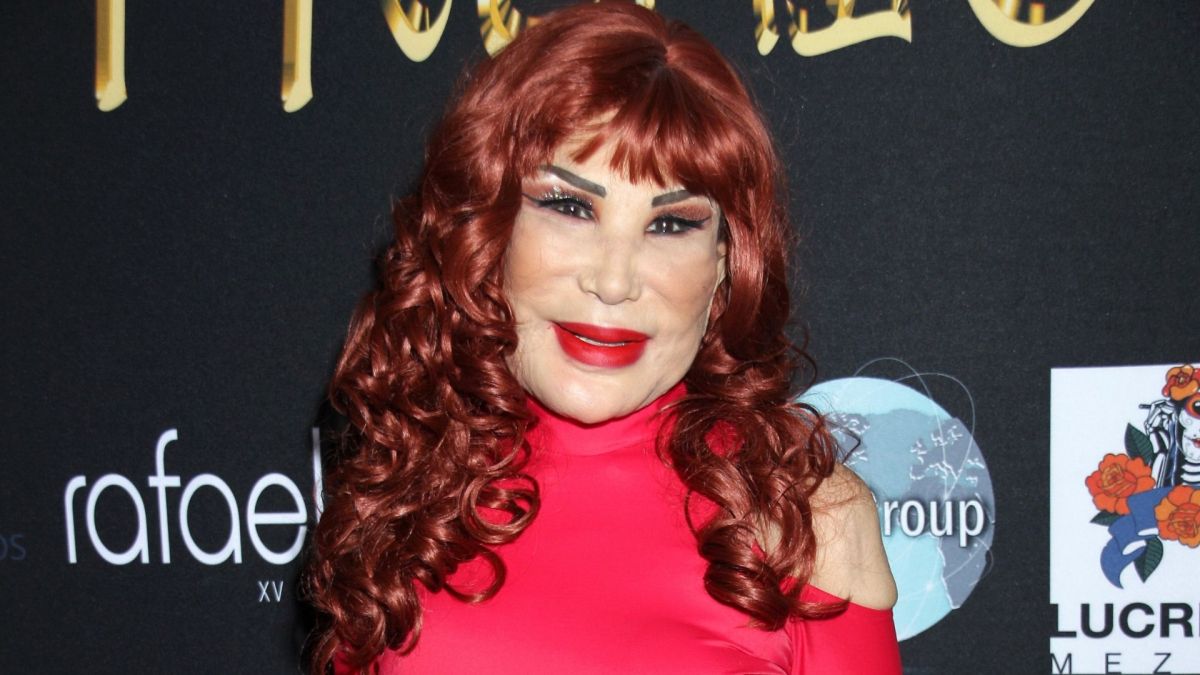 Lyn May makes headlines again Thanks to a revelation that left more than one with their mouths open: they will have their own OnlyFans account, as the star announced in a recent interview where she stated that this platform can generate a great fortune.

It all happened during a interview that Lyn gave to the renowned show program, “El Gordo y la Flaca”. There, May spoke on various topics about her private life; from her pregnancy, to the possibility of opening her account at OnlyFans.

According to what was stated by the vedette, it is in her interest to enter the monthly subscription platform in which several artists have decided to participate, this because they “generate a fortune”:

“I’m going to open it because other people are making money and I’m not“, Said the former participant of the contest” I want to sing! of the morning program Venga la Alegría.

As soon as she was questioned about the type of content that she would upload, remember that there are users who do not upload explicit content while others decide on images and videos only for adults, she affirmed that she has no problem showing herself as God brought her to the world.

With the irreverent way that characterizes her, Eric del Castillo’s ex-partner affirmed that in its content she will venture to do “naked showing the monkey”.

As well as talking about his foray into OnlyFans, Lyn May spoke about her recent trip to Tijuana and how lhe turbulence that occurred while you were on the plane could cause problems with your pregnancy:

“We were already on top of the plane and it began to thunder, we were already flying and the pilot returned. And we all started screaming. He told us that there were engine failures, I think the pregnancy is over, because with that scare we were really born again“, Concluded the star.

They create a doll identical to Lyn May and the networks are flooded with memes
Lyn May wants Thalia and Cher to be the godmothers of her babies, will she succeed?
Eric del Castillo pronounces on Lyn May’s pregnancy: “I respect”