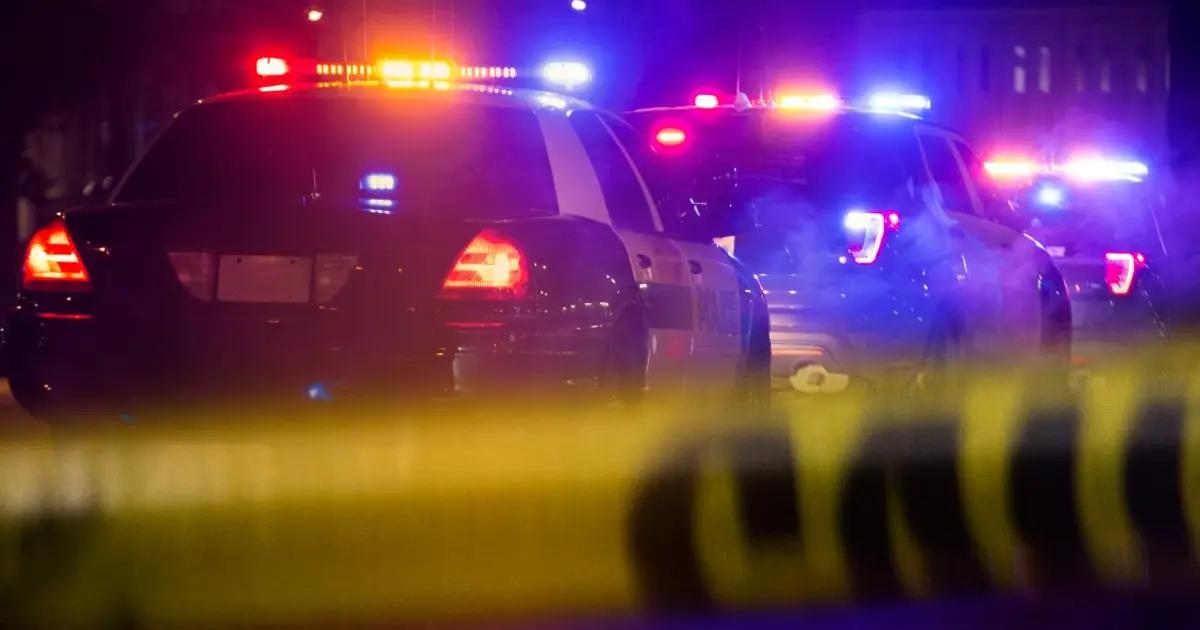 SHOOTING IN A RESTAURANT IN THE CITY. A shooting at the Iron & Ale restaurant in Lynchburg, Virginia, leaves one dead, and police continue searching for the armed suspect who unleashed the mayhem and then fled.

The Lynchburg Police Department (LPD) indicated that late Friday night, officers responded to reports of shots fired at the Iron & Ale restaurant on Cornerstone Street. Upon arrival at the scene, they found one person lifeless.

According to Lynchburg police, at 9:11 pm, people called to report that an adult male had been shot at the Iron & Ale restaurant. Despite attempts by people to save her life and rescuers who arrived to help, the victim passed away.

There were multiple witnesses, so police were able to get a description of the suspect: an adult white male with a reddish-brown beard, wearing a dark-colored hooded sweatshirt with a white and yellow figure on the front, a dark backward baseball cap, dark pants and dark tennis shoes with white detail.

The suspect is on the run.

The subject entered the scene, drew a firearm, fired shots, and fled on foot. At the moment, he is a fugitive, but thanks to the description of the witnesses, the authorities were able to identify him, detailed ABC13 News.

Police identified the suspect as 31-year-old Derek Allen Lewis, who is wanted for second-degree murder, use of a firearm in the commission of a felony, possession of a firearm by a convicted felon, and concealed weapon.

Police further stated that Lewis should be considered armed and dangerous, so if you see him on the street, stay away from him and immediately call 911. This remains an active LPD investigation.

Why did he shoot?

LPD Forensic and Criminal Investigation Units responded to the scene to investigate the incident, WSLS reported. Authorities later released the name of the victim, whom they identified as 28-year-old Tyler Shane Johnson.

For now, the investigators have not indicated what could have been the motive for the shooting. Still, they continue to work on clarifying the case, for which they have also asked that anyone with additional information contact Det. Dubie at (434) 455-6102 or Crime Stoppers at (888) 798-5900.