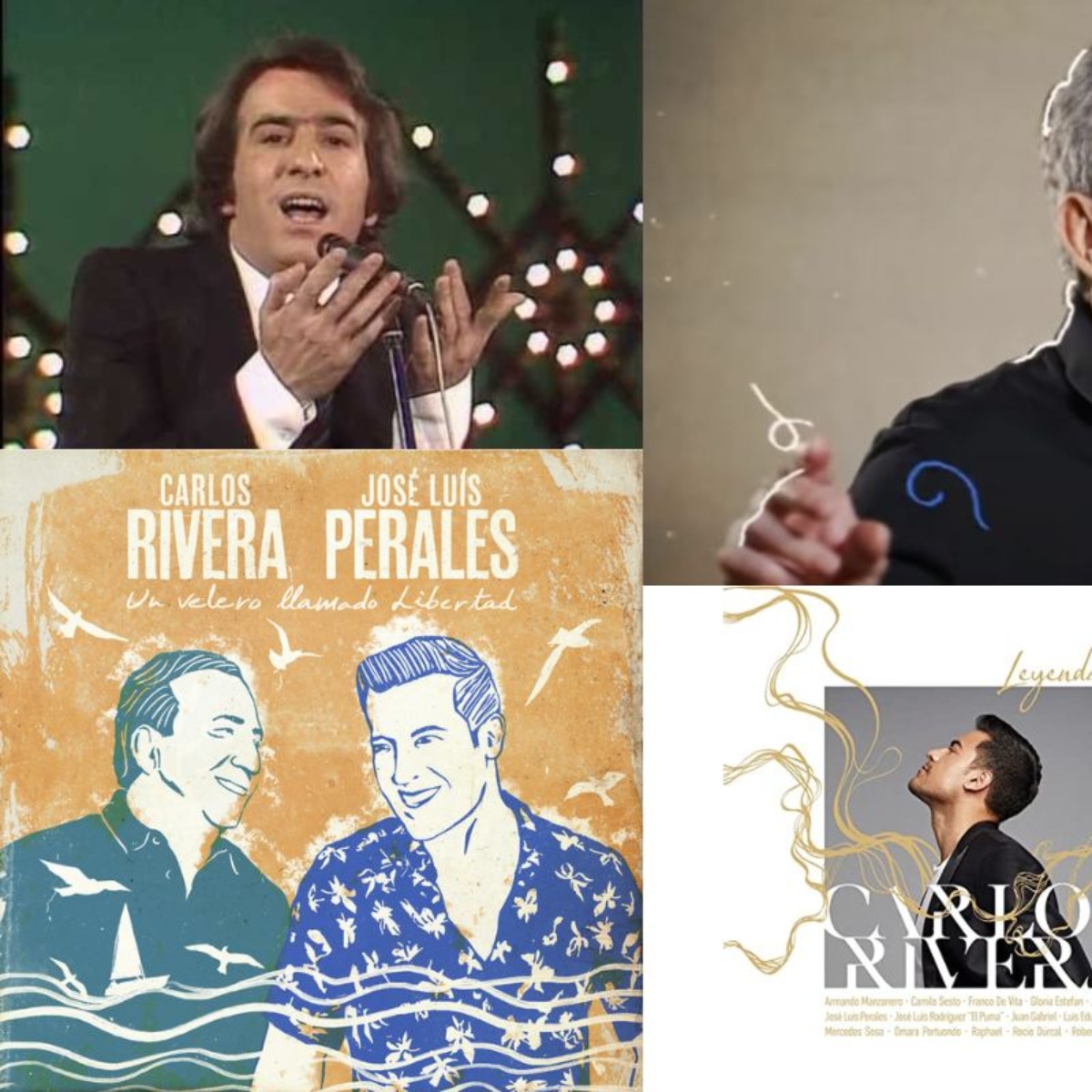 On May 6, 2021, Carlos Rivera premiered his tribute song “A sailboat called freedom”but the most surprising and striking thing was that he did not do it alone but with the original author and performer of the song, that is: Jose Luis Perales. Next we will leave you the lyrics of the song.

He took his things and started sailing

A shirt, a pair of jeans

And a song, where will it go?

Where will it go?

And decided to duel with the sea

And travel the world on his sailboat

And in the sky he discovered seagulls, and painted

wakes in the sea

And in the sky he discovered seagulls, and he painted

Wakes in the sea.

Searched for a different way of living

But the waves shouted at him, “Go

And the night shouted at him, “where are you going?”

And in his dreams he drew seagulls

And he thought, “today I must return”

And I come back

And a voice asked him, “how are you?”

And looking at her, he discovered eyes, lai-la-lai

And in the sky he discovered seagulls

And he painted wakes in the sea.

Chords of A sailboat called freedom by Carlos Rivera

For touching A sailboat called freedom you just need the chords E, C#m, B, A and most importantly, explore those chords on your instrument.

It may interest you: Most famous Carlos Rivera songs

What does the lyrics of A sailboat called freedom mean?

A sailboat called freedom by Carlos Rivera and José Luis Perales is a farewell song in which it is told how it is that a person leaves everything to go and although at first it was believed that its composer made it for a boy who drowned in a swamp, he later expressed that he had actually been inspired by a character in a movie, who had just left on a sailboat.

Who originally sings the song A Sailboat Named Liberty?

As we have mentioned before in AmericanPost.Newsthe song “A Sailboat Called Liberty” is by Jose Luis Perales Well, he premiered it in 1979. What did you think of this collaboration between him and Carlos Rivera?