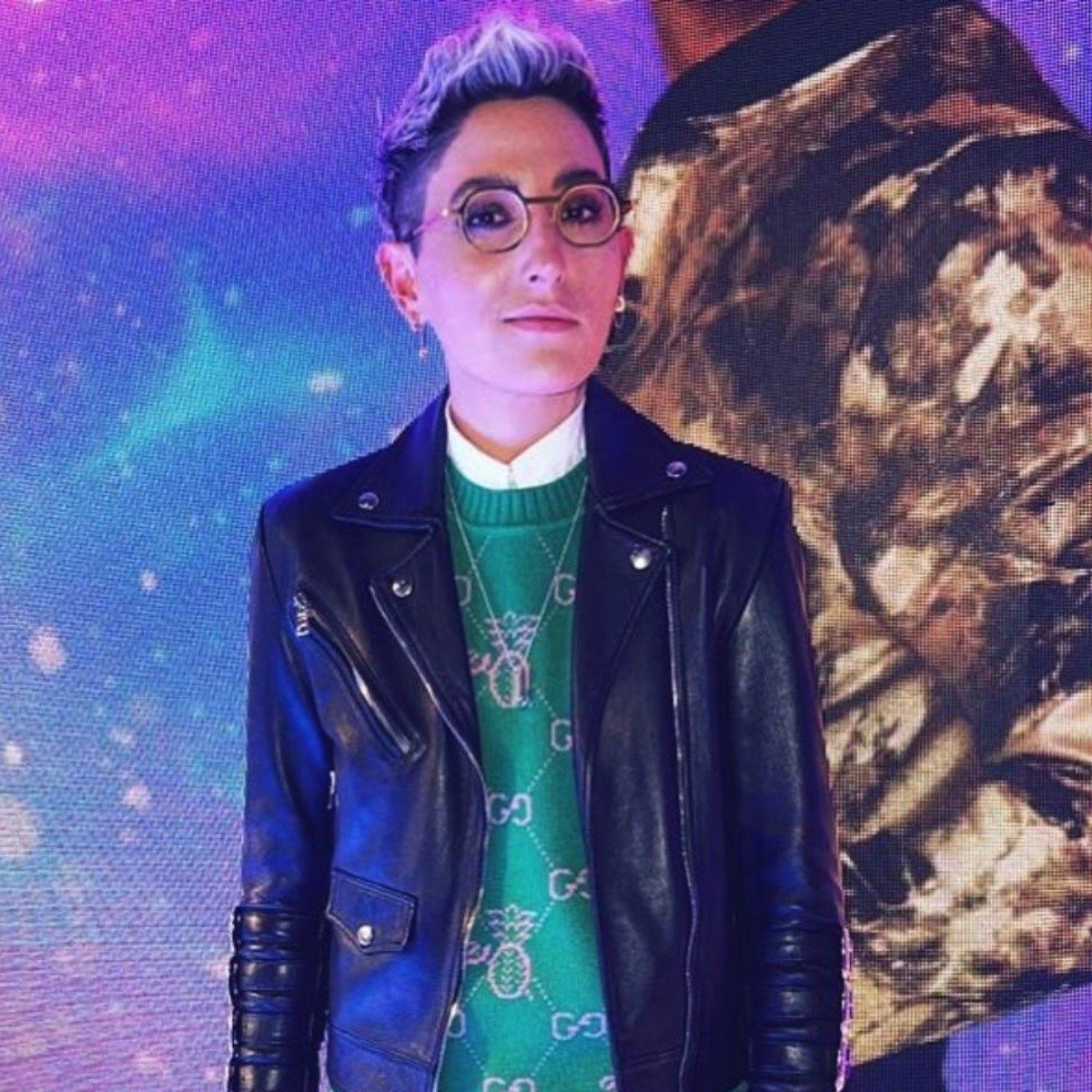 Maca Carriedo The 36-year-old is still in the eye of the hurricane by allegedly being romantically related to Galilea Montijo, 48, and the fact is that the second has already approached the media, to whom she did not say if there was really said romance, which would make it an infidelity, since the famous is married to Fernando Reina.

For her part, Maca Carriedo has not said anything about the relationship, since the media have not sought her out, much less has she said anything on her social networks where she has been seen very active, so many expect some statement from the presenter.

For those who do not know, it was the En Shock program where Galilea Montijo’s alleged infidelity with the Mexican driver was aired, who apparently received several gifts from the owner of Hoy when they were together, but Maca was unfaithful, so it ended losing all of Gali’s gifts.

So far, Gali has hinted at the controversial program that released said note, which continues to be talked about and has even become a trend, while Maca, far from worrying, shares photos and videos with her recent partner Paola Gómez, with whom she is since 2019, leading a very famous romance because they share everything on their networks where they are seen very much in love.

Another thing that has attracted attention is that in the morning program that Adela Micha has where Maca has been working for a long time, she has been seen a little serious according to Jorge Carbajal who has investigated everything related to said romance in detail.

It is worth mentioning that the controversy that Maca Carriedo has faced in her career as a host was when, according to her colleague Aurora Valle, she had homophobic acts with her when she worked on the program Intruders where she had to leave the project due to differences with her partner, at that time also She worked at Hoy where she was supported by her colleagues.

Read more: Paola Rojas with a white outfit is seen as a very flirtatious senior executive