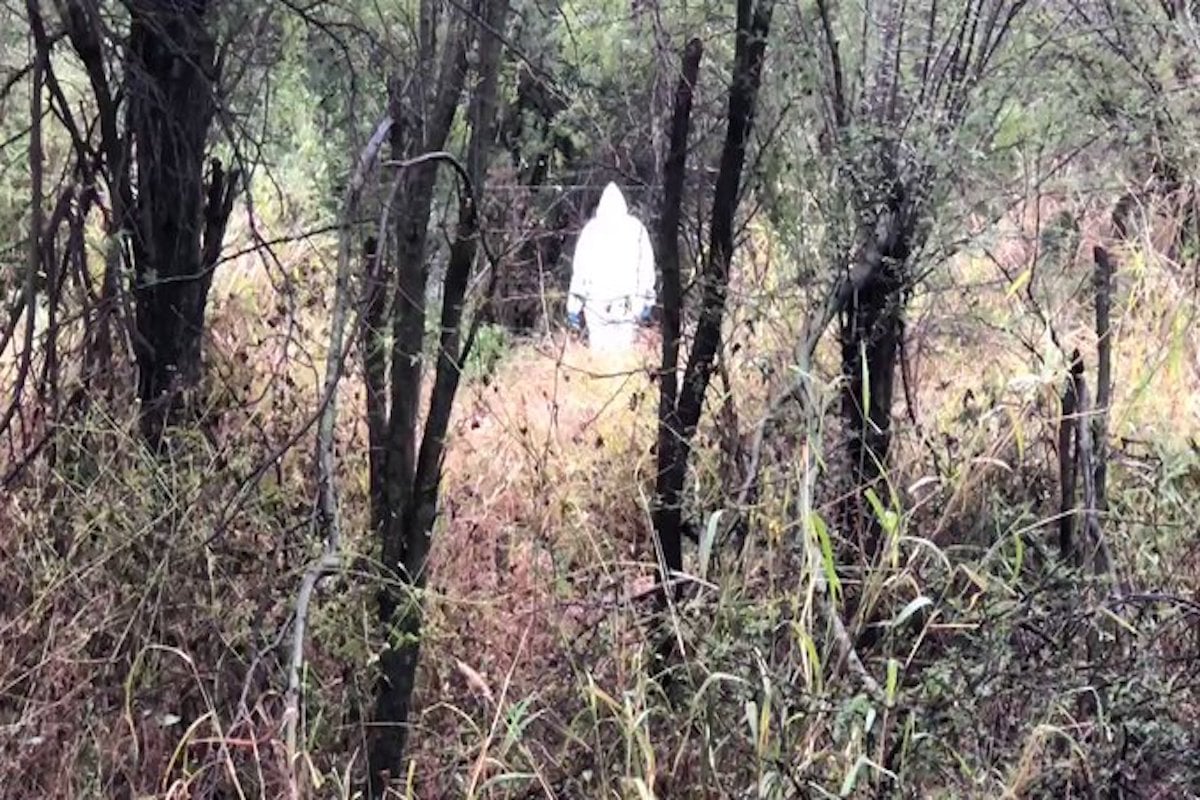 A macabre find monopolized the headlines of the Mexican press, it is about the discovery of rthese humans in a clandestine grave or narco-fossa, located in the municipality of Escobedo, Nuevo León, in northern Mexico. Apparently this case is related to the capture of a regional leader of the Sinaloa Cartel (CDS).

The local Prosecutor’s Office reported that so far they have recovered seven corpses from the pit, in an abandoned lot, that the drug traffickers used as a “dumping ground”. The first two bodies correspond to four men and one woman; However, in the last few hours, they found another two, which due to their state of decomposition, it has not been possible to establish the sex or the age of the victims.

The story of Commander Cano

According to the Mexican media, these bodies were located after the arrest of Alan “N”, nicknamed “the cano” or “Commander Cano”, alleged head of the cartel plaza that the drug trafficker founded Joaquin “El Chapo” Guzman. It should be noted that Cano was arrested at a chicken restaurant while dining with his family.

The Mexican authorities had already anticipated that there would be retaliation for the arrest of Cano, as there were also shootouts between police and hit men, who barricaded themselves in several houses, after a chase. The balance was two criminals killed on January 19.

Comandante Cano has attracted attention on social networks, where a photo of his tattoos went viral, because it includes penny-wise, the clown from the movie “Item” and of “Saw” (tape that in Spanish was called “The game of fear”).