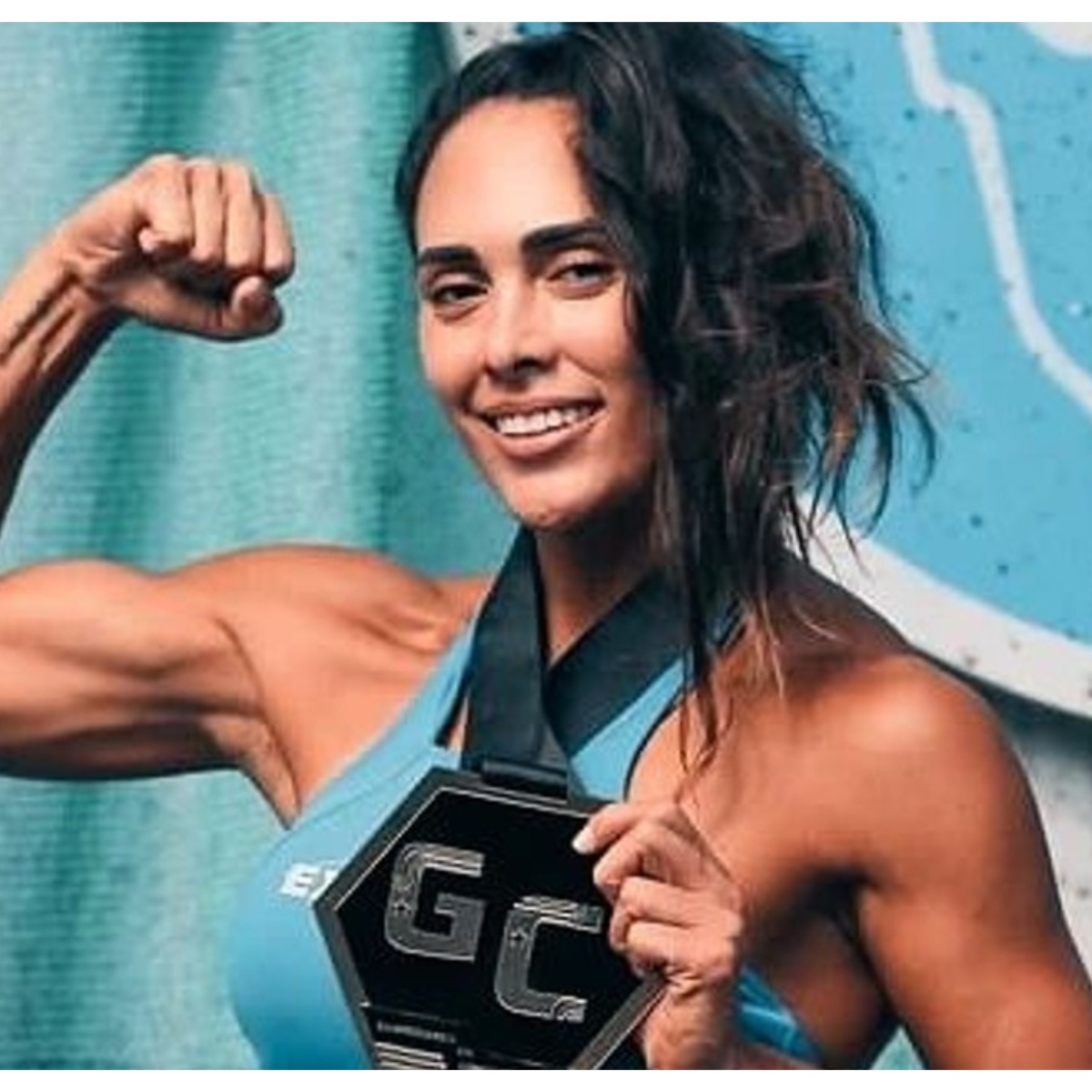 macky gonzalez became one of the most recent eliminated from the reality show Exatlón México. But after leaving the blue team on her return to Mexico, after months of being in the competition, the athlete shared what extremely thin left for participating in the program.

Through her Instagram account, the athlete whose real name is Amanda Gonzalez, taught the radical transformation that his body had after spending several months on the beaches of the Dominican Republic while competing in the TV Azteca reality show.

as we told you in AmericanPost.News, Macky González left Exatlón México, despite the fact that she was one of the favorite participants to win the fifth season of the program.

Macky González will have to recover his figure

Macky shared the surprising photo in a bikini to her more than a million followers, who were shocked by how thin the famous 32-year-old looks, who also clarified that she had already gone to the doctor to be given a diet to recover the athletic figure that I had months ago.

“Result of 6 months of exatlonica diet. The doc already told me that it is urgent to eat,” the athlete sentenced in her publication.

It should be noted that Macky González will return to Exatlón México in just a few weeks, since the program is preparing its “All Star” edition where the best athletes who have been in all the seasons of the program will participate, and among them is the athlete. Therefore, you will have little time to recover.

Fans are concerned about Macky’s health

Seeing the radical change that González had, many of his fans they asked him to recover optimally to be able to participate in the next stage of the TV Azteca reality show.

while other followers they worried about seeing the athlete with many kilos less, so that they hope that Macky González’s health is fine enough to be able to return to the Exatlón México competition, which may become too extreme for the contenders.