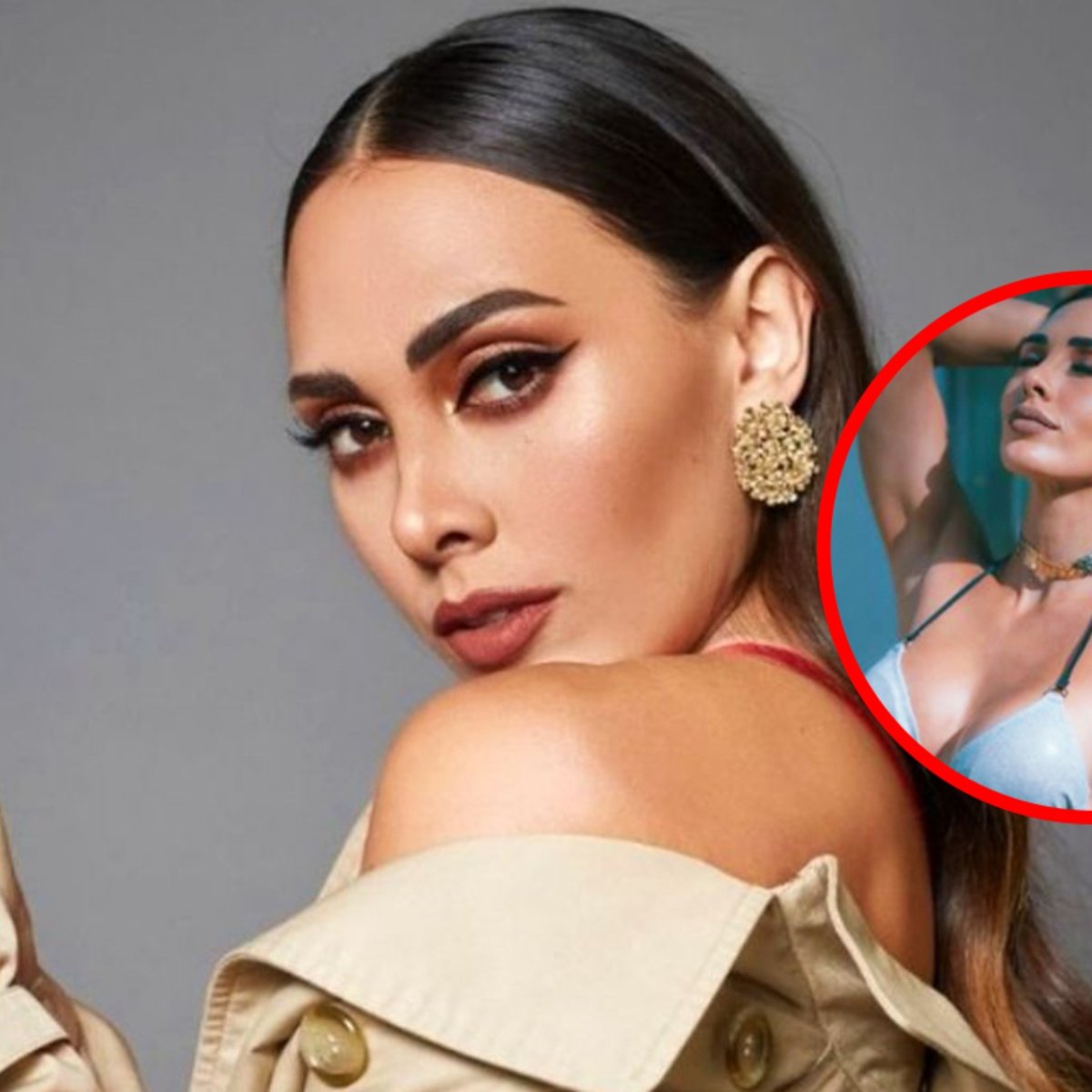 Since the sixth season of exathlon ended, the former athletes have dedicated themselves to different activities, but macky gonzalez has impacted by his enviable physique, what did he do? In AmericanPost.News We share the details with you.

And it is that, in the TV Azteca reality show The athletes were made known, although some have wasted sensuality on social networks, as happened with González, who has become one of the favorites for her daring photographs.

The former athlete of the program made it clear that she decided to focus on her physique, so she showed the kilos she had lost, as confirmed in her most recent photos, where she revealed her toned body in a flirtatious swimsuit.

The beautiful sportswoman turned to her social profile to delight the gentlemen’s pupil with a daring two-piece silver-tone swimsuit that she combined with a silver necklace; In that image she looks spectacular body.

The hot photo was commented on by several users, because there is no denying that the athlete is a very attractive woman, she has even added more than a million followers to her official Instagram account.

It is worth mentioning that the athlete had problems with her back, and that is why she left the competition in her All Star edition, since the athlete had health problems that prevented her from continuing in the program.

It may interest you: Macky González appears extremely thin after leaving Exatlón México

What is the real name of Macky González?

Users have wondered what the real name of the athlete is, because it is called Amancay Gonzalez Francowho became known on the TV Azteca reality show in 2017, although on her social networks she is known as the athlete Macky González.