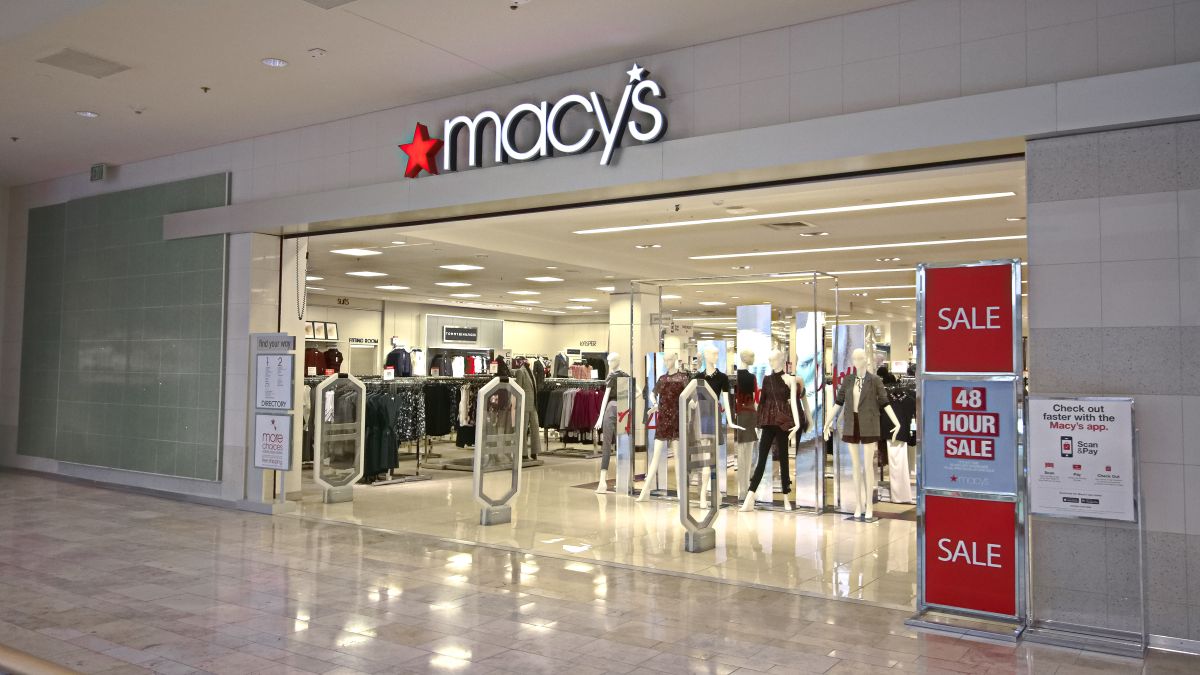 Macy’s announced that it plans to close some of its stores this year. The retailer plans to stop operating six full-line department stores, a Bloomingdale’s outlet store and a Macy’s store that the company said closed last year but was not publicly announced.

“Stores continue to be an integral part of our omnichannel retail ecosystem,” a Macy’s spokeswoman said in a statement.

“As our business evolves, we continue to optimize and reposition our stores to more effectively support our sales growth and expand our market share ”.

In addition, the company reported that it will offer affected workers in these places severance packages or other functions in nearby stores so that they have options.

In the middle of November of last year, Macy’s announced the closure of about 10 stores in this first month of the year, a situation that reveals how business is changing in the retail world.

The brand had planned to close more branches, but said it was reconsidering when to close the roughly 60 remaining open stores out of a list of 125 closures the company intended to close by 2023.

The trend of closing branches in the retail industry has been on the rise in recent years, but with the Covid-19 pandemic the closure process accelerated.

Another example of the trend of store closings is the CVS chain, which announced in November of last year that it plans to close about 9% of its almost 10,000 branches, this percentage is added to the closing of 300 locations each year, for the next three years.

Retailers like JCPenney and Neiman Marcus filed for bankruptcy last year, after several weeks in the context of social distancing from the Covid-19 pandemic. Even, a few months ago Sears closed its last branch in United States.

Undoubtedly, consumers will continue to witness the closure of branches of major retail chains, which will continue to make adjustments so that they have a healthy administration that guarantees their long-term operation.

You may also like: Macy’s will request the vaccination status of all its employees