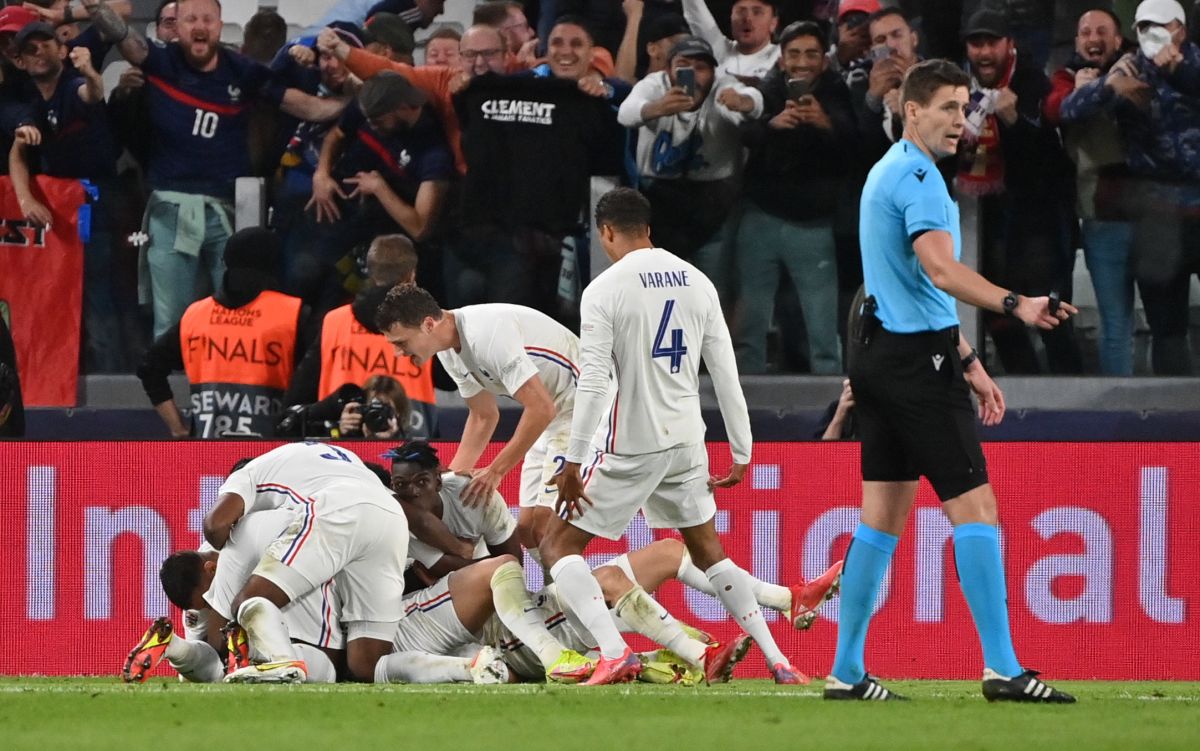 France performed a majestic second half against Belgium to take the victory and also the ticket to the grand final of the UEFA Nations League. After going 0-2 down at half-time, the Gauls, led by Karim Benzema and Kylian Mbappé, they made the comeback. They lived a roller coaster of emotions about the closure: Lukaku scored a potential winning goal for Belgium, but was disallowed. Three minutes later it appeared Theo Hernandez to sentence.

Yannick Ferreira Carrasco opened the scoring for Belgium at 37 ′. He beat Lloris easier than expected. The pass was from Kevin de Bruyne.

In the blink of an eye, Belgium put the French team on the ropes. Lukaku, the great Belgian star, took it upon himself to increase the lead five minutes into halftime.

France reacted in the second half. By nature, the urgency led them to be more intense in all sectors of the field. Belgium was not so dominant. And a key player appeared who is in the best moment of his career: Karim Benzema.

At 62 ′, El “Gato” leaned on Mbappé and scored a great goal again, as is customary for a few months. Even match.

Seven minutes later, at 69 ′, Mbappe took revenge for his missed penalty in Euro 2020. The PSG star decided to take responsibility for collecting the maximum penalty after VAR criteria and tied the game.

The party was “broken”: there were side and side options. And also goals. At 87 ′, Lukaku seemed to end France’s comeback… but his goal was disallowed offside. The Gauls came back to life and did not wait for overtime to deliver the coup de grace.

Theo Hernández was the hero of the day. The Milan side defined the game with a great goal at 90 ′ and completed an astonishing comeback. Belgium went from joy to pain in a matter of minutes. And vice versa. The French won a world match.

France happened to UEFA Nations League final. The Gauls will face Spain the next Sunday.