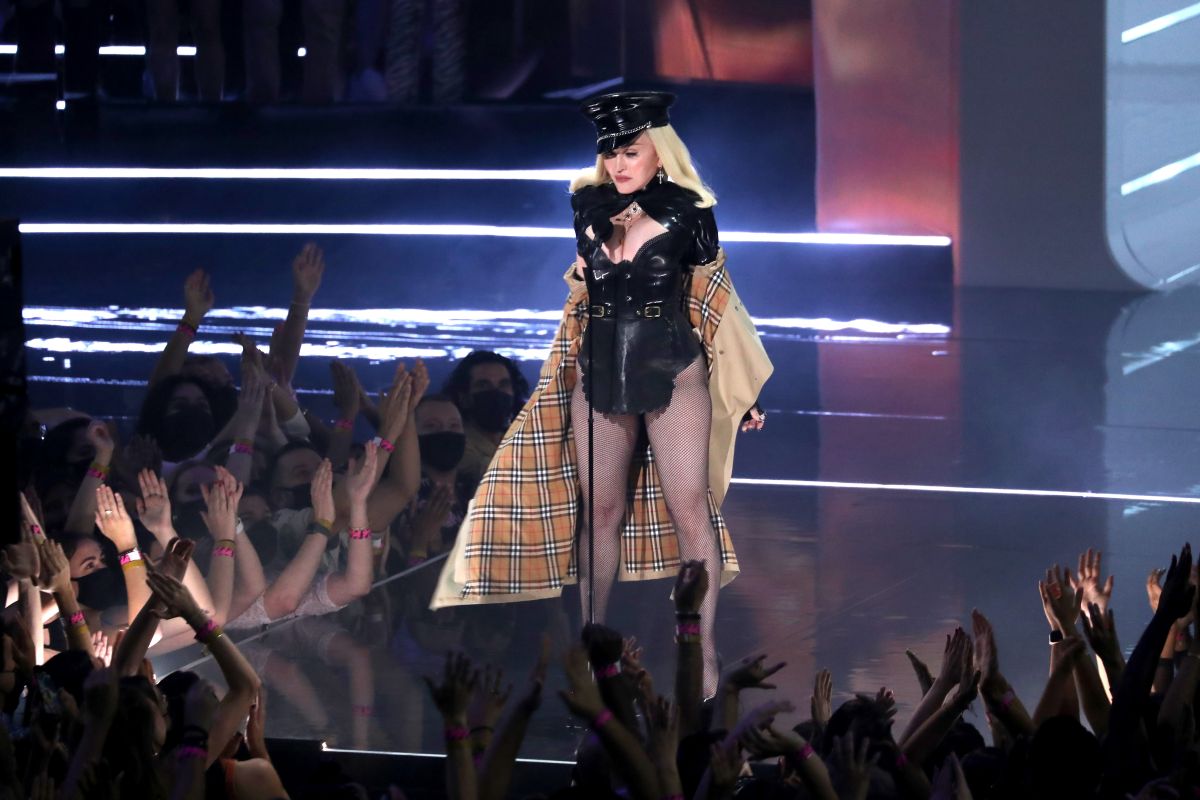 If there is an art that Madonna dominates above any other, it is controversy. The queen of pop has once again left the entire world open-mouthed by launching a collection of NFTs that includes several videos of a naked avatar of her giving birth to insects, butterflies and trees.

The singer has described this latest project, which goes by the name Mother Of Creation, as a “labor of love” that she has been working on for the last few months with digital artist Beeple, whose real name is Mike Winkelmann.

Madonna partnered with Beeple, who in 2021 managed to sell a non-fungible token for $69 million, to create a series of X-rated clips. But that’s not all; the NFT collection, which will be sold for charity, also includes a 3D model of Madonna’s vagina.

“I wanted to investigate the concept of creation, not only the way a child enters the world through a woman’s vagina, but also the way an artist gives birth to creativity,” Madonna explained in a statement. release.

“In a cold laboratory environment, with no signs of life, an opening gives way to a branch that transforms into a full and vibrant tree. Push against gravity and the flowers bloom. The tree may bend or even break, but it continues to recreate itself and flourish,” she added.

In this context, the butterflies that appear in one of the videos represent “one of the most beautiful creations of nature and a sign of hope”, and the act of giving birth is a metaphor for the way in which science can also bring light to the world, “but only if used with the right conscience.”

For fans of Madonna’s purely musical side, the good news is that the NFT collection is accompanied by a new song, ‘Justify My Love’, with original music by Igor Bardykin.

“When Mike and I decided to collaborate on this project a year ago, I was excited to have the opportunity to share my worldview as a mother and artist with Mike’s unique point of view,” Madonna said.

“It has been an incredible journey to build something like this together, from an intellectual idea to an emotional story, giving birth to art,” the 63-year-old artist determined.