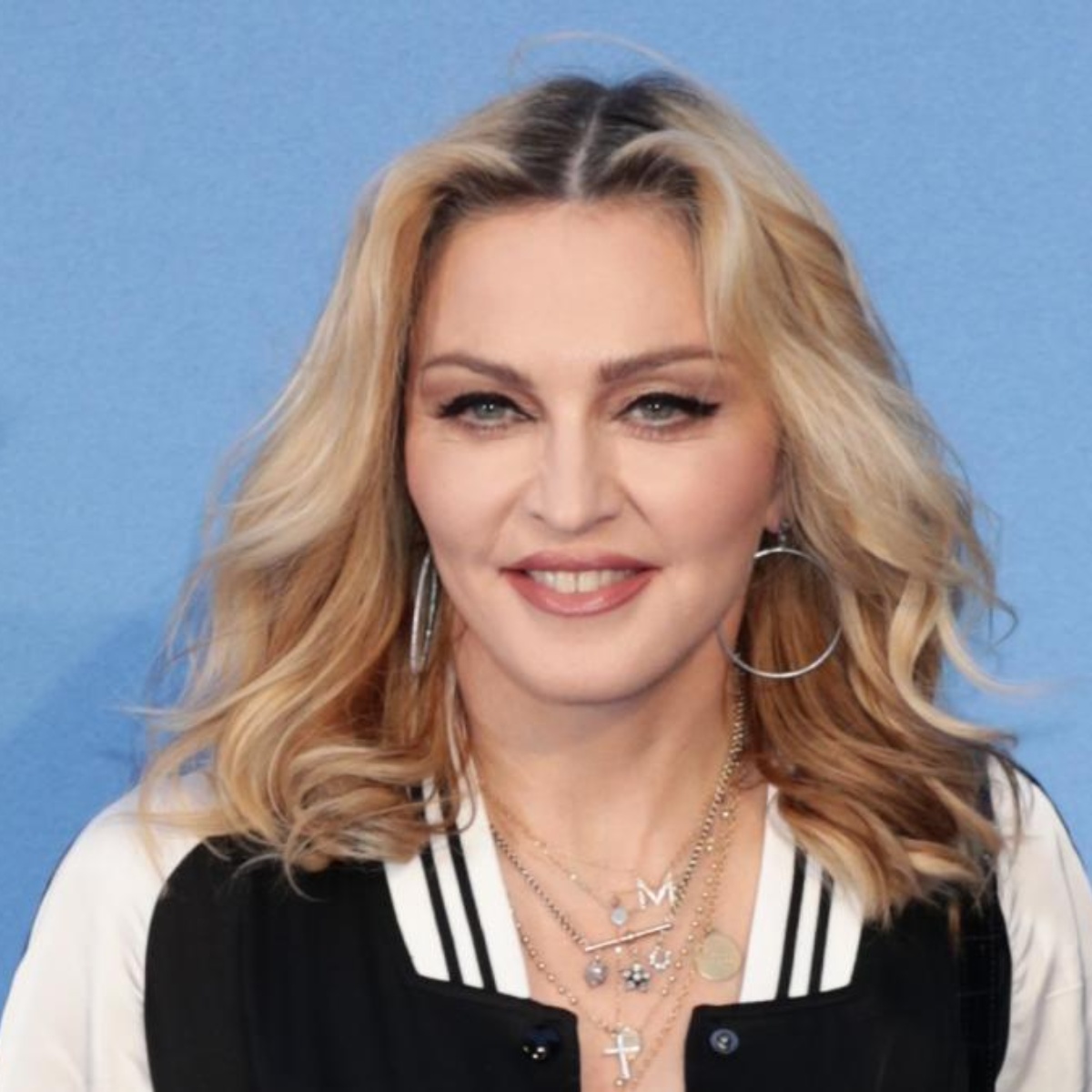 As a pop icon, the famous singer madonna has been a candidate to produce a documentary about her life and her entire artistic career. The proposal is a biographical film that would be produced by Universal Pictures.

Also, as we told you in AmericanPost.News Recently, after a long selection of actresses, the favorite to be the “Queen of Pop” could be the young actress Julia Garner. Although it seems that the actress has not yet confirmed if she will take the role.

Other candidates are alexa demie of Euphoria, Florence Pugh Y Sky Ferrara. This is what was known about the production so far, that Madonna has given her point of view and is asking for an important condition to authorize this film of her life.

Singer madonna made an important statement about his biopic to the magazine Variety. The famous affirmed that she will be the only one who will decide how the film will be. The reason behind this demand is that she is not willing to let a male vision interfere, this is what she had to say about it:

“Mostly misogynistic men. So I put my foot in the door and said, “No one is going to tell my story, only me.”

madonna She calls herself an empowered woman, so she doesn’t want someone else to do what belongs to her like telling her own story. She has also been shown to support the LGBTQ+ community, she even made out with a female rapper at a concert.

It may interest you: Madonna dances to the rhythm of cumbia and goes viral on TikTok

Why is Madonna the queen of pop?

The decision of the famous Madonna to direct her own film was the least that could be expected from the famous singer considered as the “Queen of Pop”. She earned this nickname after a great musical career that she began in the 80’s.

She came to be considered with that title not only by her admirers, but also by academics that her musical and style influence is already a legacy in our current culture, making her a true pop icon who has inspired the singers of the genre that precedes it.