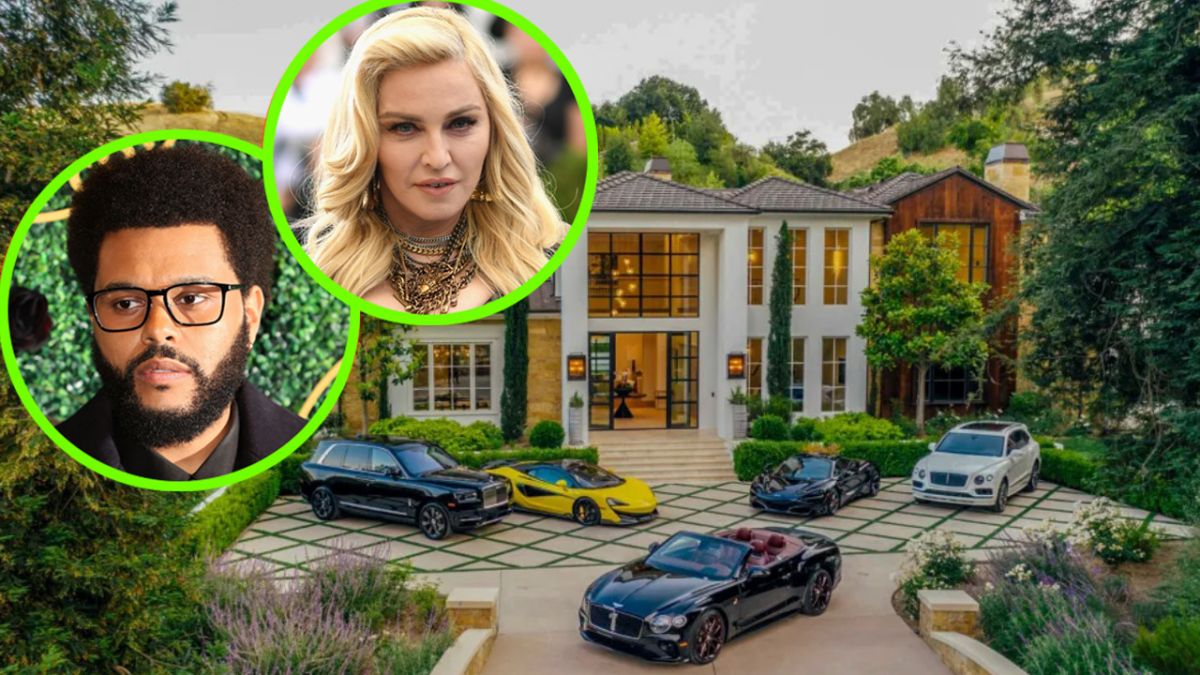 Singer madonna63 years old, is looking for a new owner for the mansion he bought a year ago from The Weeknd in the Hidden Hills area of ​​California.

The reasons why the “Queen of Pop” decided to get rid of the residence are unknown, it is only known that she made some improvements to the interiors, although the exteriors seem to be intact.

The main change came in the barn area, where the ‘Like a Virgin’ singer installed a gym and a pilates or dance studio.

According to the technical sheet, released by various media specialized in the sale of real estate, the mansion has an extension of 13,391 square feetwith seven bedrooms and 11 bathrooms.

The kitchen is open and quite spacious. It’s outfitted with white cabinets, high-end appliances, and a couple of center islands that can double as food prep.

The master bedroom has a living room, private terrace, a large walk-in closet, as well as a marble bathroom with a separate bathtub and shower.

Outside, it has a terrace, extensive green areas, a guest house for two people, a basketball court, eight stables, a swimming pool with its respective spa area, a small building for exquisite barbecues, among other amenities.

Originally announced in $24,995,000 dollarsbut the lack of interested parties caused him to reconsider his position and in December he relaunched it in $22,000,000 dollarsbeing until April 2021 that he sold it at the price already mentioned.