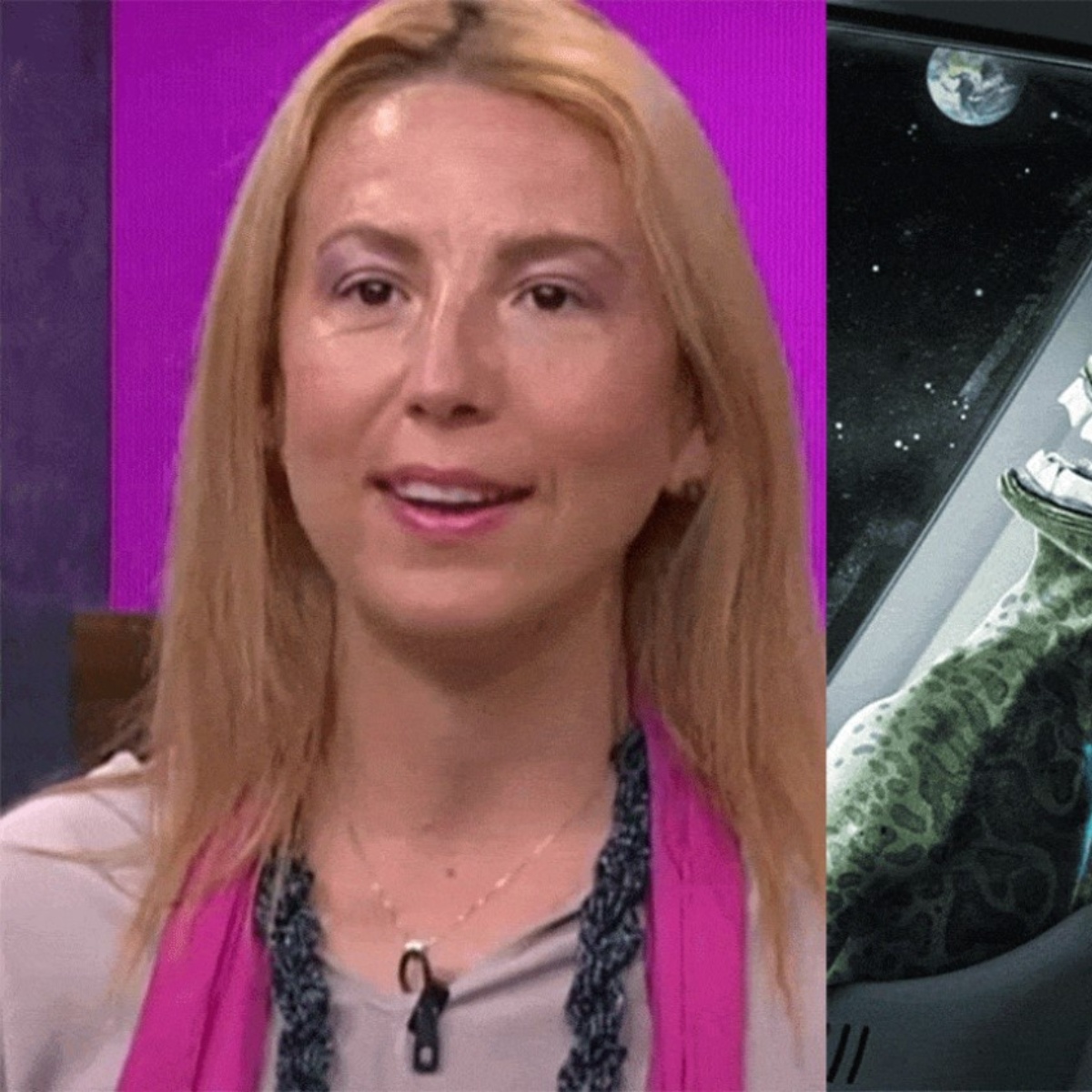 How is that Mafer Walker was denied? Twitter user Ar-ael @arycarangi posted and retweeted a video of the galactic “performer” on a morning show.

Ar-ael said at that time that the lady used small Sumerian phrases which are very easy to acquire in a small course or search for them on YouTube or the internet.

This caused a stir since although many people only take the alien language as a joke, others believed that Mafer Walker did speak with aliens.

In fact even, as shown AmericanPost.Newsthe cumbia del marciano was created after Mafer Walker said that he speaks alien.

Since a few days ago she appeared on a morning show, Mafer Walker has become a trend, but Ar-ael @arycarangi said that he has studied ancient languages and clarified that it must be careful what the woman says and above all it is heard that care must be taken with the Sumerian language, which is why the young man has gone viral.

i’m like rick from “rick and morty” when he unmasks the devil in the antique store. pic.twitter.com/1I3K1qqldD

It may interest you: They deny Mafe Walker, influencer who claimed to speak alien in VLA

What does Mafer Walker say?

Mafer assures that: “The blood in its red cells is cleaned and flows at a clean speed through the conducting channels, arteries, neural connections, synapses and spinal cord flow at very high frequencies, marking an extremely optimal result at the physical body and energy body level. ”.

This he detailed as “a transmission of Information from my essence of my galactic DNA and technological is to say a sacred gift that is, gifts and psychic abilities”.

However, after Mafer Walker was denied, she said that the Sumerian language she speaks is the language of aliens, so she continues to insist on being the alien “interpreter”. What do you say about it?