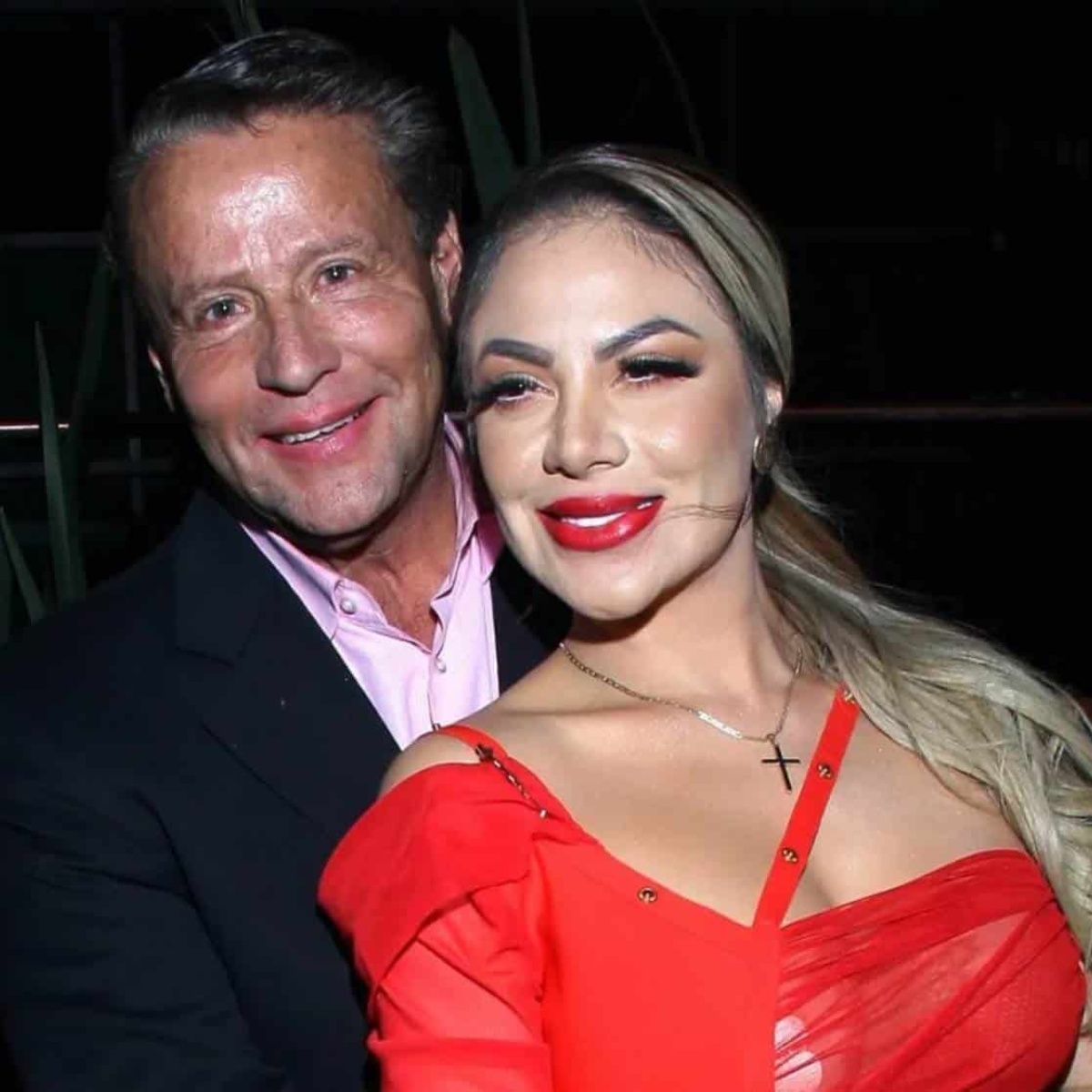 Alfredo Adame and his girlfriend Magaly Chavez They had the opportunity to sleep together, in the recent episode of the reality show “I’m famous, get me out of here” and the former participant of “Falling in love” confessed that it was not romantic at all.

Since the beginning of their participation in the TV Azteca reality show, the controversial couple has given much to talk about.

In AmericanPost.News We let you know that Alfredo Adame almost suffered a fall when arriving at “Soy Famoso”, generating rumors about whether he was drunk.

Alfredo Adame and his girlfriend

While the actress Magaly Chávez and Alfredo Adame will sleep in the jungle, a heavy rain began, so they decided to sleep together in the bathroom, however, the famous one got a big surprise.

According to the actress, Alfredo Adame has certain sleeping habits, which are pleasant and prevented him from sleeping well.

“He sleeps badly and then the man doesn’t let me sleep. He almost hit me and I said: ‘pray’. It’s like he does this, ”he said, waving his arms.

Although he admitted that he did not sleep well, they affirm that he does not regret sleeping with Alfredo Adame, since it allowed him to discover a problem that will arise when they already live together.

Alfredo Adame in “I’m famous, get me out of here”

The controversial driver has generated a lot of controversy during his participation in the Tv Azteca reality show “I’m famous, Get me out of here”, as many of his colleagues have complained about him.

One of them was the clown Oskarín, who stated that Alfredo Adame does not help in the team’s activities.

“One little thing that I didn’t like was that Mr. Adame then grabbed and didn’t help us at all, the boss was asleep in the bathroom, just look, he was resting, resting”.

Despite the problems you’ve had Alfredo Adamehis reality companions assure that they will not fall for the driver’s provocations.