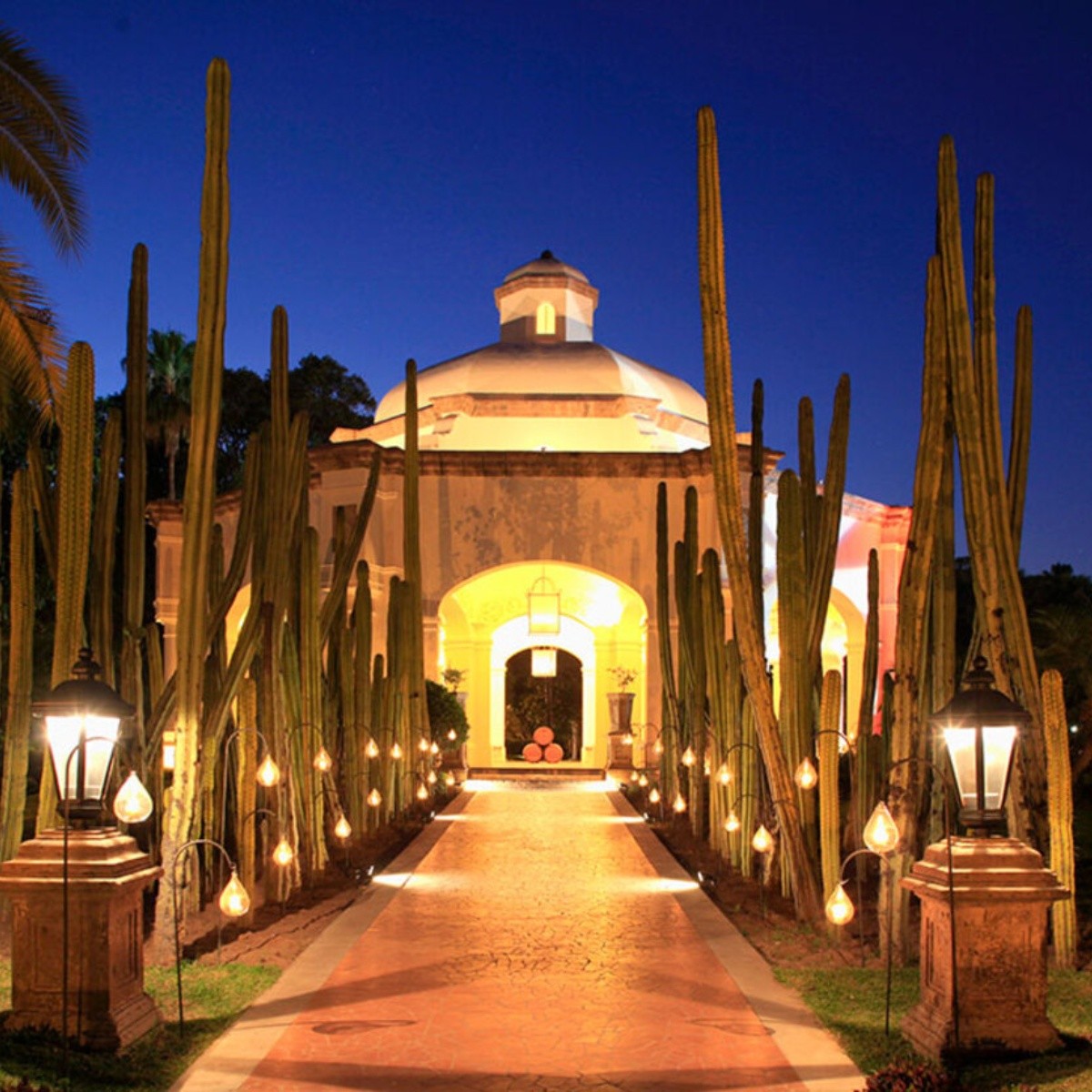 Mexico.- Although Mexico is characterized by being a vast country in culturethe truth is that there are certain tourist destinations that are a palpable example of this, an example of this are the following Magical Towns that we are going to present to you.

One of the pillars of a country is its culture; all that set of things that give identity to a given nation and its inhabitants. And what cannot be denied is that Mexico is one of the countries with a great ancient culture.

Located in the state of Michoacán, the Magic Town of Pátzcuaro is known as “the heaven’s Door” by the pre-Hispanic Purépecha community. This site is characterized by its baroque and neoclassical constructions, as well as the houses built with adobe and with thatched roofs.

Read more: “As is or More”, these are the most popular giant desserts in CDMX (VIDEO)

In addition to this, visitors can enjoy the crafts, gastronomy and traditions of this magical tourist destination in the state of Michoacán. As if that were not enough, the place is characterized by its calm.

Yes, this is where the famous come from “Papantla Flyers”. This Magical Town located in the state of Veracruz has inherited the Totonac culture. Anyone who wants to learn about the history of the place, from pre-Hispanic times to the present, must visit the sculptural mural of the Totonac culture.

In case you are interested, just 9 kilometers from Papantla is the El Tajín archaeological zone, which is considered a World Heritage Site by the UNESCObesides being one of the most important in Mesoamerica.

As its name says, this Magical Town located in the state of Jalisco, Tequila is the place in Mexico where the renowned alcoholic beverage came out, as said entity is the land of agave.

The best option to find out about the history of tequila is to enter the National Tequila Museum and, by the way, visit the great tequila factories so that you can see, from the inside, how this distilled beverage is made.

Any of the above Magical Towns that you choose to get to know and better understand Mexican culture, will surely be a satisfying experience, in addition to learning more about the origins of this country.


Guanajuato is present at FITUR 2022 in Spain