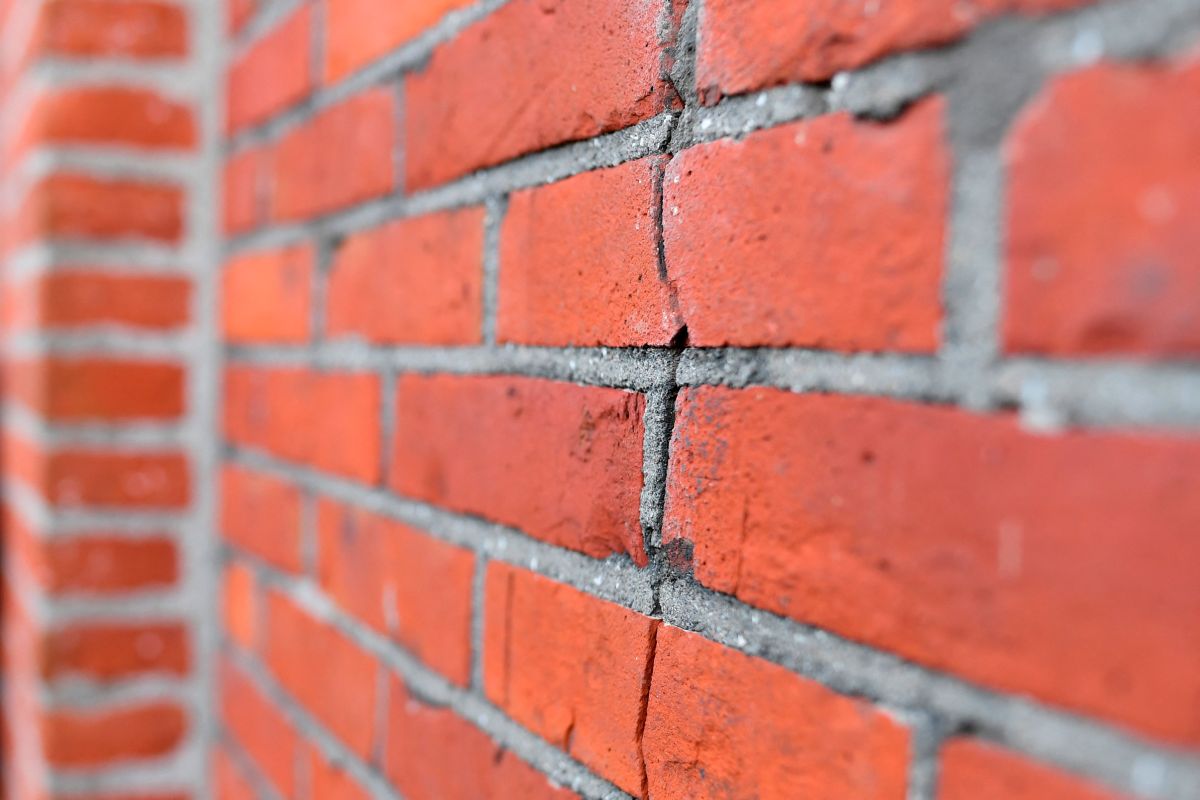 An earthquake of magnitude 4.2 on the open Richter scale was recorded this Saturday in the Guánica area, in southern Puerto Rico, without material damage or tsunami alerts having been reported so far.

The epicenter of the earthquake took place 11 kilometers south of Guánica and at a depth of 12 kilometers, according to the United States Geological Survey.

The earthquake occurred at 3:51 p.m. local time (7:51 p.m. GMT), the agency said, which a few minutes earlier had reported two tremors of magnitude 3.8 and 2.9, respectively.

The local Seismic Network indicated in a bulletin that “there is no tsunami warning, warning or surveillance” for Puerto Rico and the neighboring Virgin Islands.

In January 2020, a series of earthquakes, the largest of them with a magnitude of 6.4, shook the south of the island, causing destruction and forcing thousands of people to go to shelters.