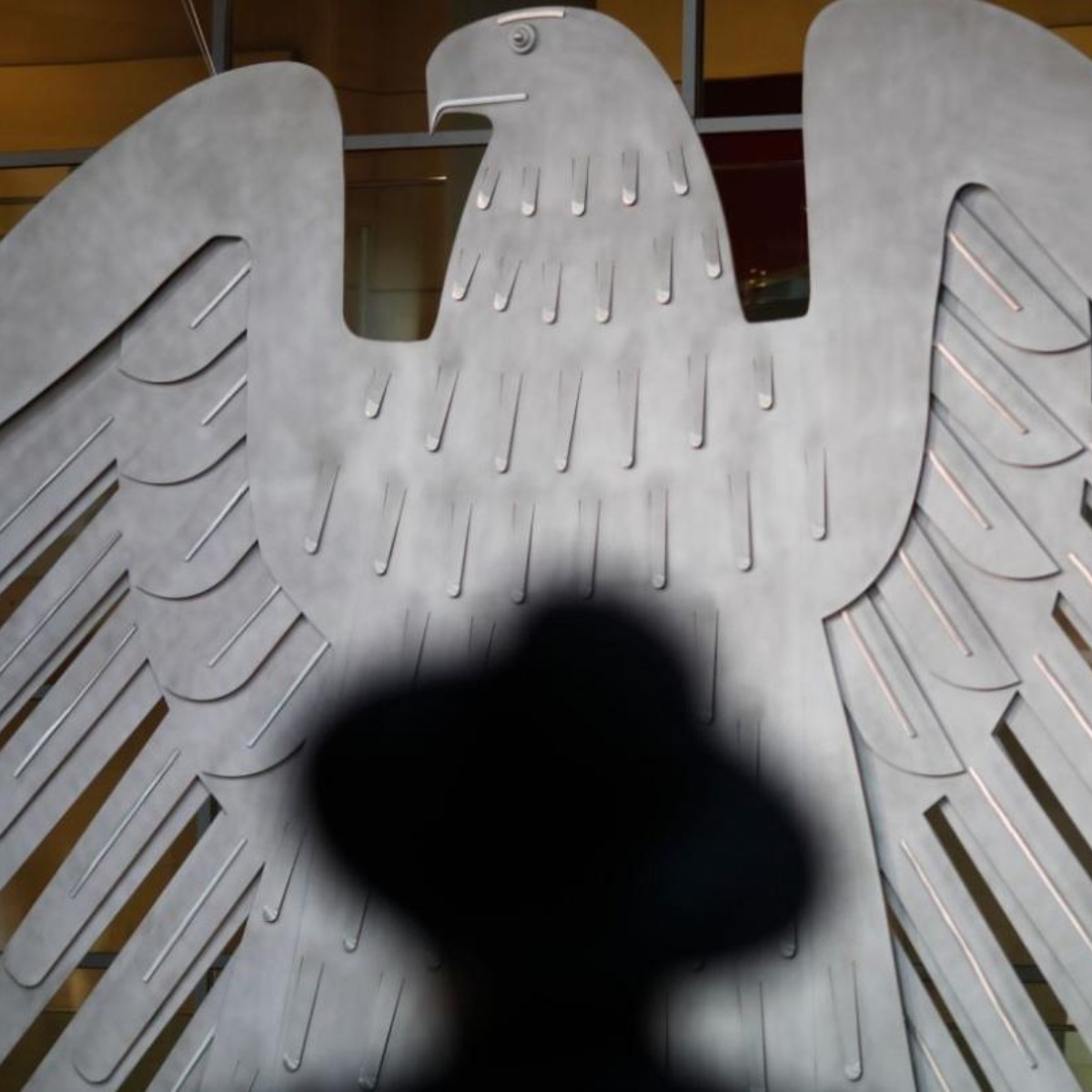 In Germany the leading standard german dictionary has changed its definition of Jewish, or “Jude” in German, after a recent update caused a stir in the country’s Jewish community, a move that reflects sensitivities that linger eight decades after the Holocaust.

The Duden dictionary had recently added an explanation to its online edition saying that “Occasionally the term Jewish is perceived as discriminatory due to the memory of National Socialist use of language. In these cases, formulations such as Jewish people, Jewish fellow citizens or people of Jewish faith are usually chosen.

This explanation provoked an outcry from major Jewish groups and individuals who emphasized that identifying with or being called Jewish is not discriminatory, in contrast to what Duden’s definition implied.

The head of the Central Council of Jews in Germany, Joseph Schuster, said last week that for him the word “Jew” is not a swear word or discriminatory.

“Even if ‘Jewish’ is used pejoratively in schoolyards or only hesitantly by some people, and Duden’s editors certainly mean well in pointing out this context, every effort should be made to avoid solidifying the term as discriminatory,” Schuster said.

The executive director of the Central Council of Jews, Daniel Botmann, wrote on Twitter: “Is it okay to say Jew? Yes! Please do not say “fellow Jewish citizens” or “persons of Jewish faith.” Only JEWS. Thanks!”

Duden’s editor reacted to the criticism and updated its definition again on Monday to reflect input from the Jewish community.

“Because of their antisemitic use in history and in the present, especially during the Nazi era, the words Jew/Jewish have been debated…for decades,” the entry on the dictionary website now reads.

“At the same time, the words are widely used as a matter of course and are not perceived as problematic. The Central Council of Jews in Germany, which has the term itself in its name, is in favor of its use.”

The antisemitic legacy of the Third Reich in Germany

During the Third Reich, the Nazis of Germany and his henchmen murdered 6 million European Jews. After the end of World War II, Germany’s once-thriving Jewish community of about 600,000 had shrunk to 15,000.

After the disintegration of the Soviet Union, around 200,000 Jews from Russia, Ukraine and other former Soviet republics immigrated to Germany, bringing renewed Jewish life to the country.

In AmericanPost.News We will follow the latest news from Germany as he reiterated his support for Ukraine in the face of a potential Russian invasion.