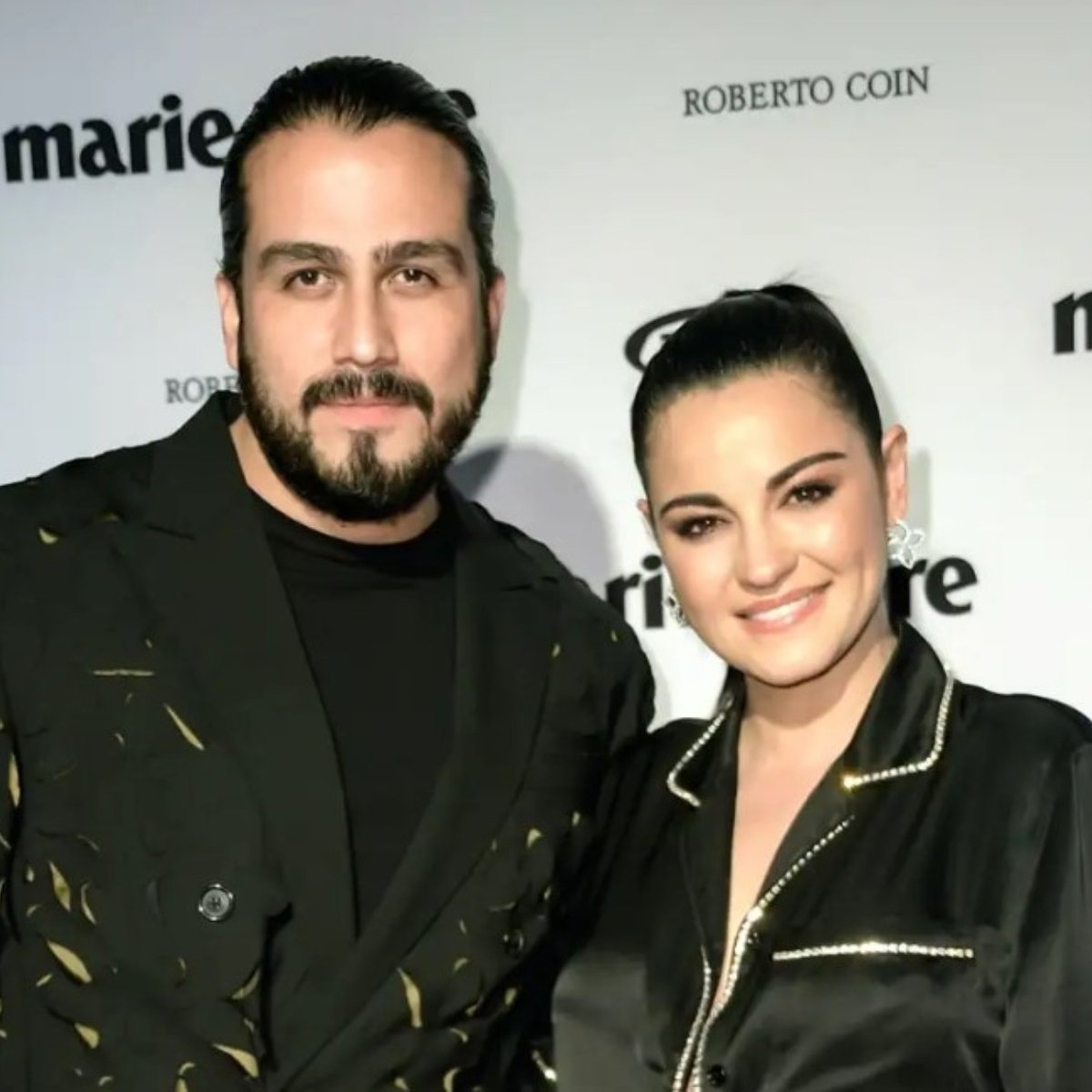 Mexican star Maite Perroni, famous for playing “Lupita Fernández” in the well-remembered series “Rebelde” directed by Pedro Damián, announced a few days ago her engagement to producer Andrés Tovar with whom she has had a sentimental relationship for some time.

Also, in American Post News, we remind you that much was said about the couple’s engagement. There were many speculations as to whether it was true that they were together or it was just a rumor, which was confirmed by both of them when they shared how happy they were with their relationship through their social networks. They were even suspecting Maite of being pregnant.

However, the work that Maite Perroni has done throughout her career has been impeccable since after she participated in the musical phenomenon “RBD,” she managed to star in some of Televisa’s telenovelas such as “Cuidado con el ángel” and “La Gata.”

The request that Maite Perroni made to her wedding guests

After the engagement of singer Maite Perroni to TV producer Andres Tovar was confirmed, both have been very careful about the details of their upcoming wedding. Still, there are rumors that the ceremony is scheduled for October.

However, it is also rumored that Valle de Bravo will be the venue for the event, so Maite made an important request, as she said that the only gift she wants is for all the guests to take a PCR test for COVID-19.

What about Maite Perroni’s boyfriend?

Actress Maite Perroni and her now-fiancé Andrés Tovar were friends for several years, so they were expected to end up together, as they have been part of important productions.

That said, it was in 2021 when they made their relationship public, so Maite did not hesitate to dedicate a beautiful message to the love of her life through Instagram.