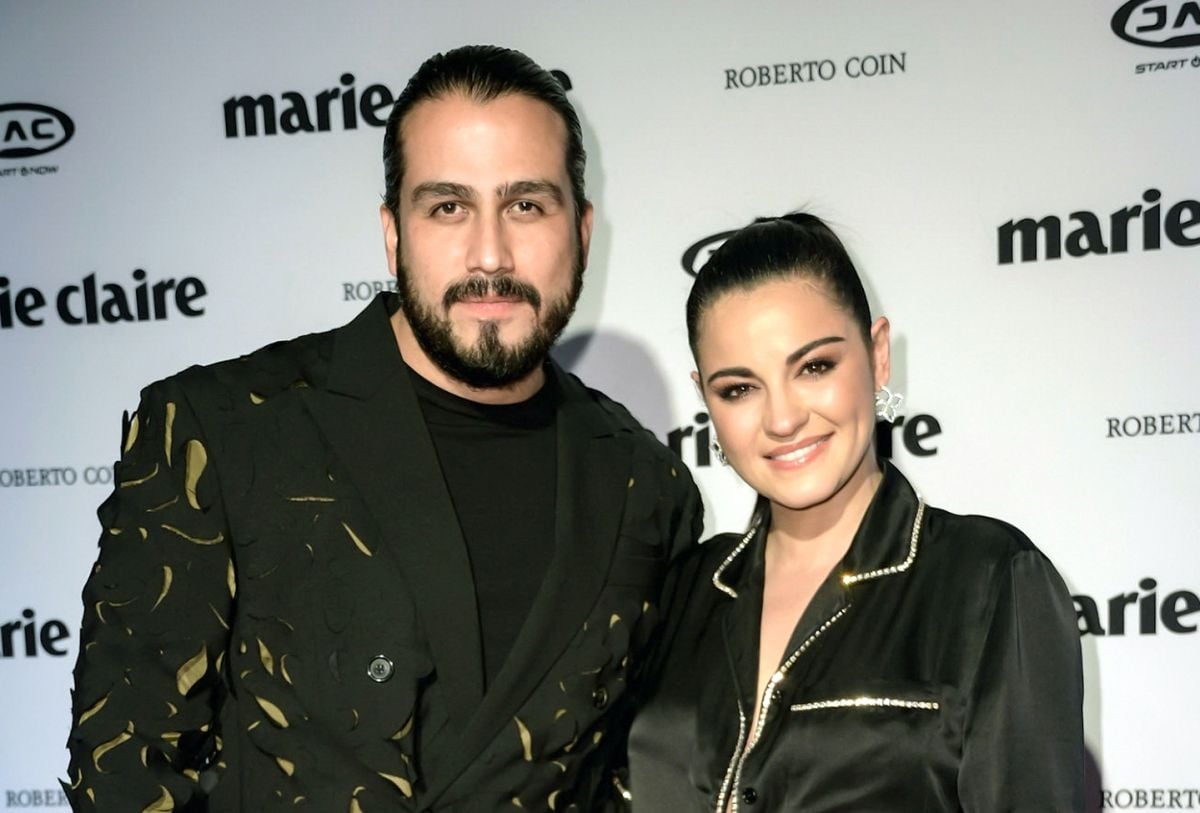 The actress Maite Perroni announced at the end of October of last year that she had given a new opportunity to love with Andrés Tovar, rumors that she confirmed with a tender photo of both, while she dedicated an emotional message to this coincidence that life was for her placing both.

This Monday the story changes for this relationship, where It all started after having maintained a friendship for more than 20 yearsand it is that Tovar proposed to Maite that she become the woman who will accompany him for the rest of his life.

“WE said yes! ‘Here, close to God, the sun and the moon, I want to ask you to marry me’ ATP. ‘I have never felt so much love, certainty and happiness. Love youlove of my lives’ MPB”, is the message that accompanies the happy news of the couple.

In the first image they share on the social network of the little camera, both can be seen with their eyes closed while they join their foreheads, while Perroni puts his hand on his face, thus revealing the ring that he now wears. in his left hand.

In other photos you can see the artist’s face with emotion and her eyes wanting to cry, while she covers her mouth. To finish, the couple gave each other a tender kiss that was recorded for this new step they take in their love story.

Since they made their relationship official they have been involved in various controversies, and one of them is that on several occasions they have mentioned that the singer would also be pregnant with the television producer. However, her representative was responsible for denying her false comments.