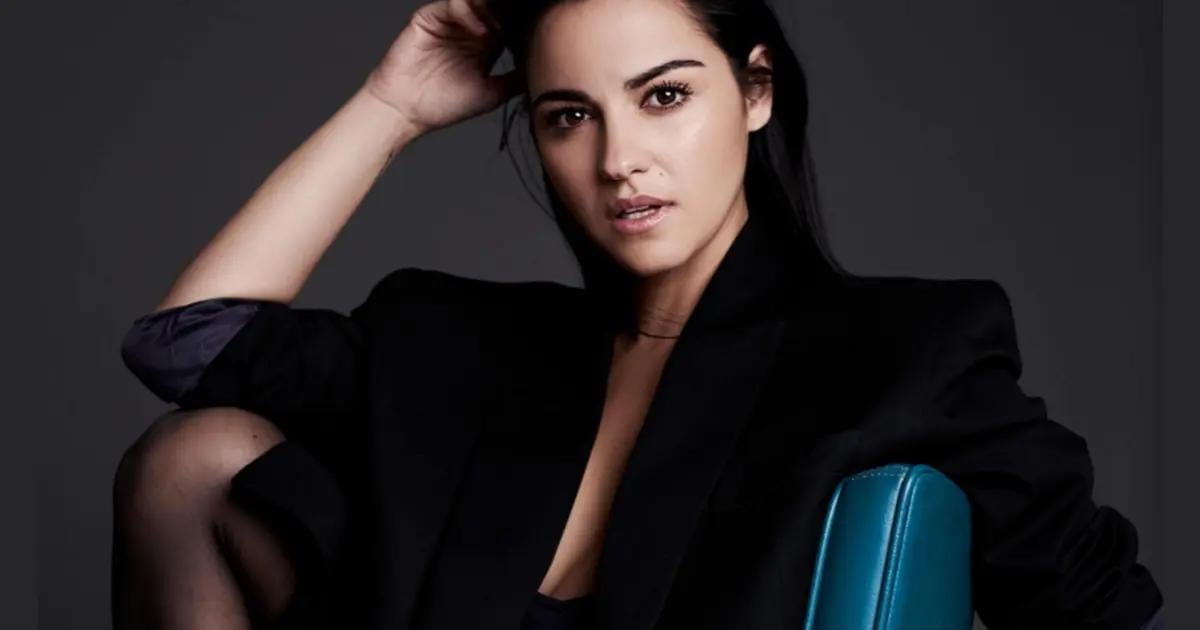 Maite Perroni finally showed off her pregnant belly, the RBD showed off her advanced pregnancy, and they indicated that she could be in her last trimester, which has generated a great furor in social networks.

In American Post News, we informed you that it was on January 6 when the actress confirmed through her social networks that she was expecting her first child with her husband, Andres Tovar.

As expected, Maite Perroni’s picture went viral immediately since the actress has been away from the showbiz world for several months now, appearing occasionally on the social networks of her RBD bandmates.

How many months pregnant is Maite Perroni?

Thanks to a photo posted by a fan, Maite Perroni could be seen for the first time pregnant.

Although the singer confirmed her pregnancy just a few weeks ago, the picture shows her pregnancy is already advanced, indicating that she is in her sixth or seventh month.

Although there have been many rumors about Maite Perroni’s participation in RBD’s tour, everything indicates that she would be present at all the concerts since her baby is already in its first months.

The controversy between Maite Perroni and Claudia Martí revived

After publishing the first pictures of Maite Perroni showing her pregnancy, social networks revived the controversy between the singer, Andrés Tovar, and his ex-wife, Claudia Martí, who accused them of infidelity.

Let’s remember that Claudia Martin accused Maite Perroni and Andres Tovar of having a relationship when the producer was still married, accusations that the RBD denied. However, there were already rumors of a pregnancy at her wedding in October.