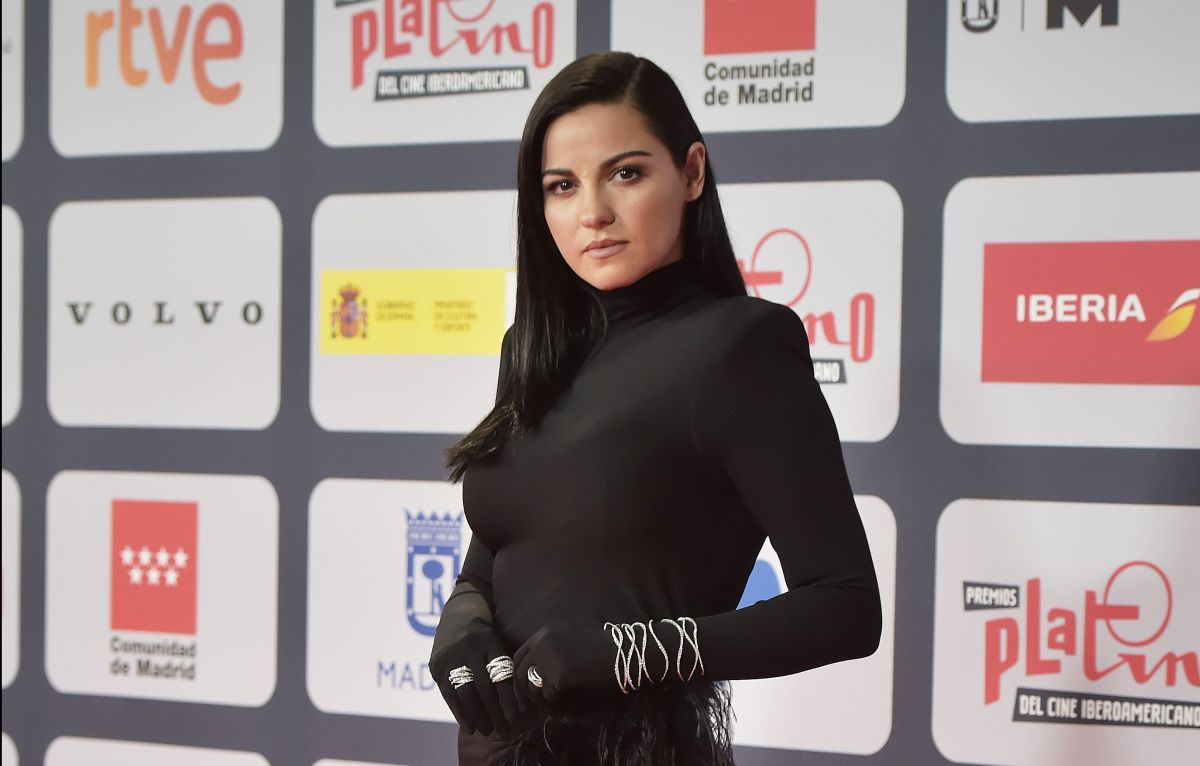 Last June, Maite Perroni lived what might be his most notorious controversy, which he has not even gotten rid of.

The magazine TVNotas published on its cover “Maite Perroni, lover of a married TV producer,” in the case of Andrés Tovar, at that time still in marriage with the actress Claudia Martín. She finally managed to discover the infidelity.

In the wake of this information that marked her as the third in contention, Perroni showed her face to firmly announce that she would file a defamation lawsuit after her image was severely damaged.

To the surprise of many, last October, her name made the headlines again, with the confirmation of her courtship with Andrés. Now, just a month after that news, she is ensuring that the new couple will be expecting their first child together.

It is not known for sure where the rumor started. Still, both the Instagram account @ chamonic3 as well as the journalist Jorge Carbajal and El Filip, owners of the YouTube channel Productora 69, where they broadcast their show program, revealed that the couple has already sold the news of her pregnancy to a famous magazine and that for that reason, they were forced to confirm their romance after having denied it so much.

“Baby on the way! Maite Perroni and Andrés Tovar are expecting their first child. They had already sold the note to a magazine, so they confirmed their relationship. That’s what they told me !! Time to time, we will see in the next few days ”, published @ chamonic3.

The journalists, for their part, reported: “On the weekend, in an aesthetic (…) quite beautiful and quite expensive (…) Maite Perroni arrived on Saturday, and she was carrying a coffee and a donita. (…) They finish fixing Maite, she stands up, takes off her dressing gown and when she takes off her dressing gown, little sisters, the paunch comes out, it is not so big yet, but she already brings the pregnancy belly, she already brings it ”, they stated.

They even speculated that Maite could be 3 to 4 months pregnant, as they assured that for the actress and singer to notice her bulging belly is because the pregnancy exceeds the first trimester.

This same week, in the program of Martha Figueroa and Juan José Origel in Unicable, journalists dared to deny this rumor because, according to the former RBD itself, they were made known.

“They told me that she was already pregnant, well no, Maite says no. We asked her directly, she said ‘No.’ She did not even tell us her manager, she said to the direct question that ‘No’ ”, they mentioned.

So far, neither Maite Perroni nor Andrés Tovar has come out to clarify whether they will be parents, so we will have to wait.