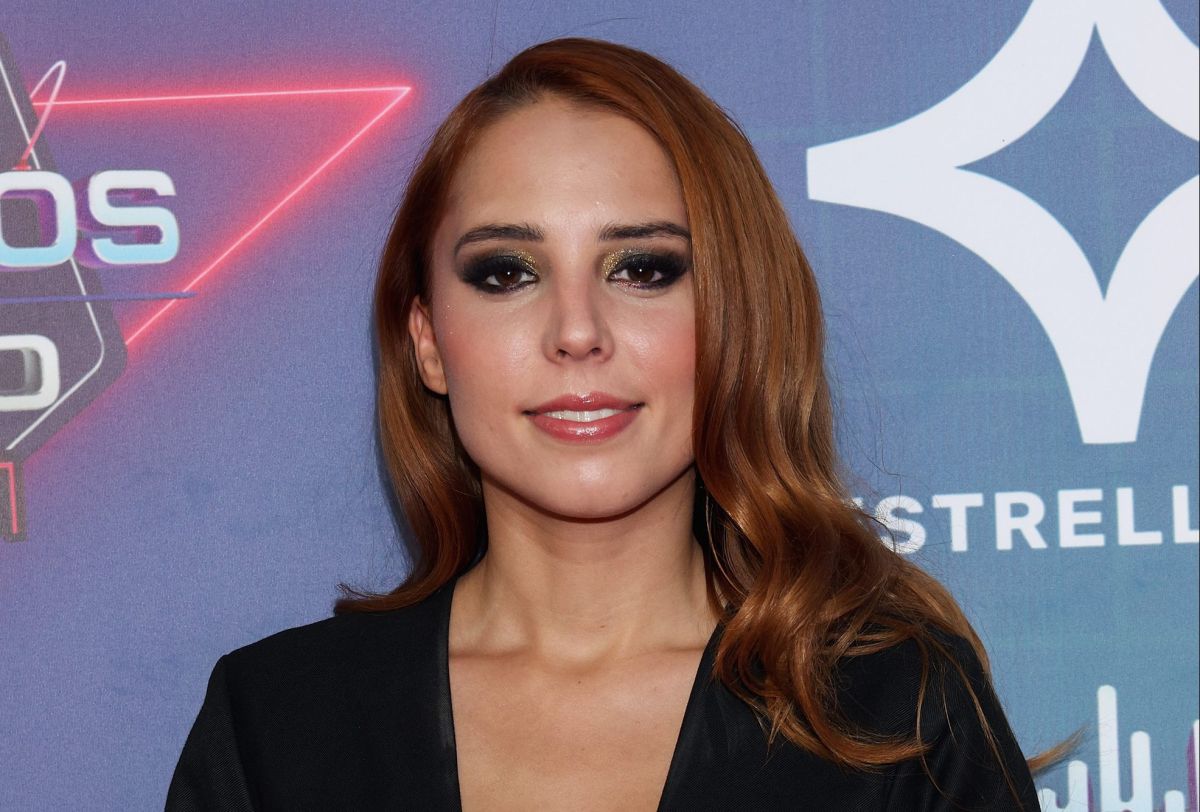 The Aguilar Dynasty continues to reap successes in the family, and it is that, on this occasion, the young singer and granddaughter of Antonio Aguilar, Nice He decided to become a topic of conversation on social networks after publishing a forceful message in which he announced his new facet away from everything related to regional Mexican music.

At just 27 years old, the daughter of Antonio Aguilar Jr. has established herself as one of the most important figures in national music, since each of her songs has thousands of reproductions in different digital applications.

With songs like “I’m not going to cry”, “Me Vale” and “Amor Illegal”, Maria Jose Aguilar Carrillo, his real name, has earned a special place among the followers of the Aguilar Dynasty, one of the most beloved and popular families today.

A few weeks ago, the cousin of Angela Aguilar surprised the entire entertainment industry after confirming that she is deeply in love with one of the greatest exponents of rock in Mexico.

In an interview with various Mexican media, Majo Aguilar confirmed that her boyfriend is Gilberto Cerezo, lead singer of the rock band Kinky. There is a 16-year difference between the couple, which has not been a factor in their relationship for several months.

In front of his more than 432 thousand followers, Majo Aguilar shared a photograph in which he modeled a spectacular black garment that has a special touch, making clear his marked taste for fashion and clothing trends.

In the post, Pepe Aguilar’s niece He modeled the garment that has his signature and one of the most popular phrases of his musical success “Me vale”, which has thousands of views on his official YouTube channel.

“Okay, I’m not going to cry. This is life”, you can read on the back of the garment, phrases that are part of his most recent record material, since each of them is the name of a song on this album that is shaping up to be one of the best in the final stretch of this 2021 of the Mexican regional music.

As expected, the publication did not go unnoticed by the followers of the exponent of the Mexican regional genre as figures of the stature of Leonardo Aguilar, who is his cousin, and Andre VII were thrilled with the release and wished him well.