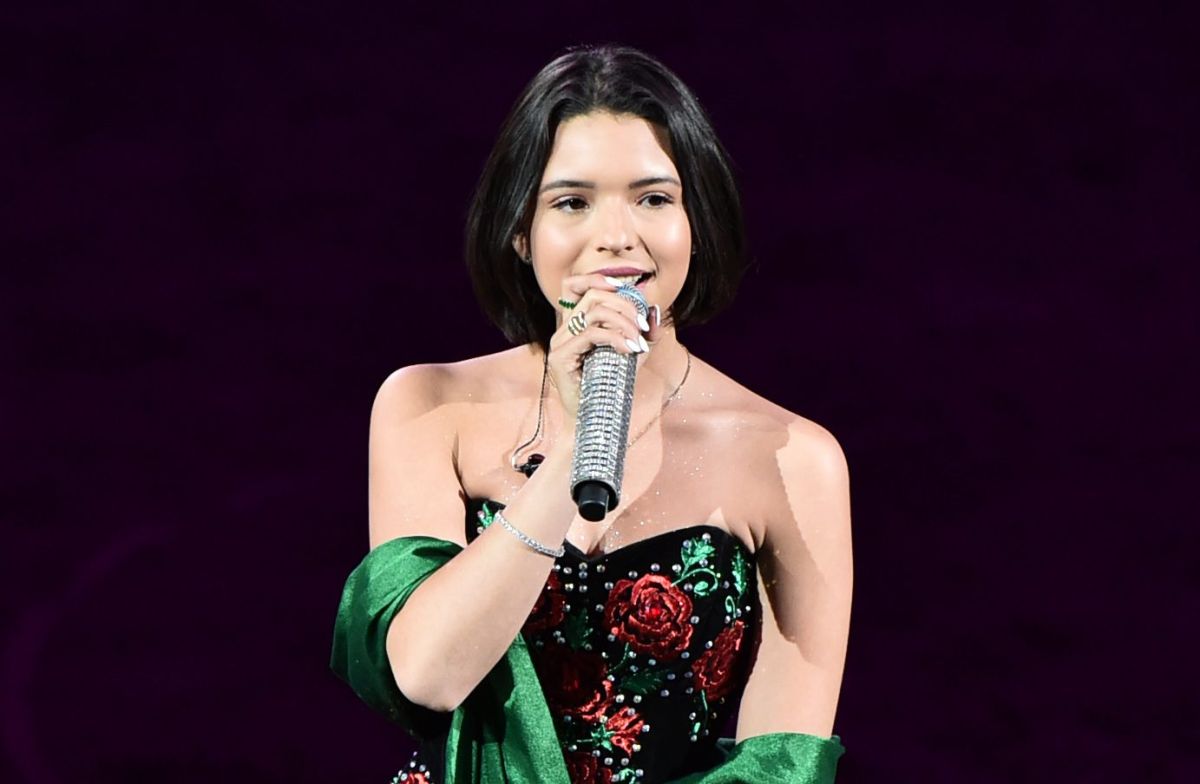 In recent years, the famous Aguilar Dynasty has stolen spotlight within the international music industry due to its unquestionable talent for regional Mexican music, so on more than one occasion it has been speculated that some of them would have a strong rivalry for the success of the family.

Today, the prestigious family is well represented by the voices of Pepe Aguilar and his two sons, Angela and Leonardo; what’s more, Majo Aguilar, daughter of Antonio Aguilar Jr, has also opened an important place within the industry.

In this sense, different media have speculated that Angela Aguilar and Majo Aguilar They do not have the best of relationships since it is suspicious that, despite being family, they have not made any collaboration together that further boosts their careers.

To end any kind of speculation, in an interview with El Heraldo, Majo Aguilar talked about how is his true relationship with Angela Aguilar, his famous cousin that shines in regional Mexican music.

When questioned about the different rumors that arise in the media, the interpreter of “I’m not going to cry”, “I’m okay” and “Red sky” was forceful in ensuring that he gets along quite well with the youngest daughter of Pepe Aguilar.

Without hesitating for a second, Majo Aguilar He confessed that he loves a lot and admires the career his cousin has achieved. In addition, she assured that she is quite happy for the successes she has achieved in her short career.

In addition, the 27-year-old said that neither of them gives importance to the rumors that arise in social networks, so they decide not to talk about them when they coincide in a family event.

Finally, to end any rumors, Majo Aguilar He assured that he would love to go on a musical tour with his cousin, Angela Aguilar Well, he confessed that they would do quite well.