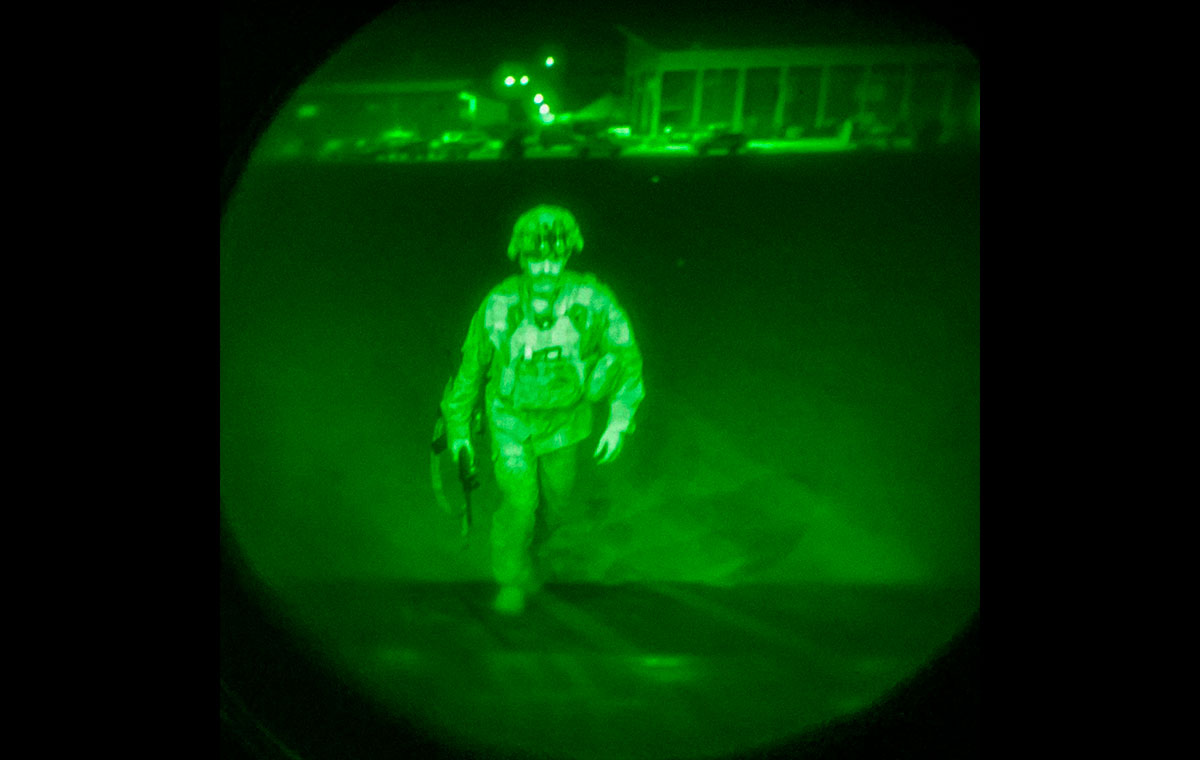 Major General Chris Donahue, commander of the 82nd Airborne Division of the US Army, became the last American soldier to leave Afghanistan., revealed the Department of Defense.

The Pentagon posted on its Twitter account a photograph of the soldier shortly before boarding a C-17, the military plane that took off from the Hamid Karzai International Airport in Kabul this Monday at 3:29 p.m. EDT (19:29 GMT) and with which the United States ended the longest war of its history.

The 82nd Airborne Division is based at Fort Bragg, North Carolina, and is part of the Army’s XVIII Airborne Corps.

This paratrooper division, according to its website, has fought in the First and Second World Wars, as well as in the Gulf War (1990-1991).

On Monday, the head of the US Central Command (CENTCOM), General Frank McKenzie, announced the completion of the withdrawal from Afghanistan and the end of the mission to evacuate US citizens, third-country nationals and vulnerable Afghans.

During a press conference from the Pentagon, in which he intervened telematically, McKenzie explained that the acting US ambassador, Ross Wilson, was also traveling in the last US military plane.

What’s more, confirmed that since August 14, a day before the Taliban took Kabul, more than 79,000 civilians have been evacuated on US military flights. from Hamid Karzai International Airport, including 6,000 Americans.

Together with the international coalition flights, the figure rises to more than 123,000 evacuated civilians.